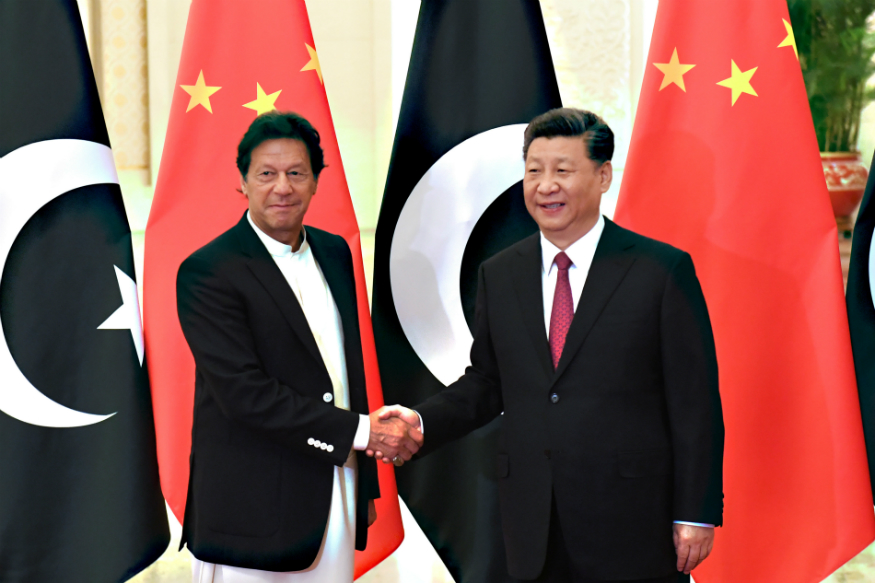 Islamabad: UNSC council meeting took place on Friday, 16th August to discuss the issue of Kashmir as requested by Pakistan. Pakistan pleaded to discuss the issue and do something about the abolishment of article 370 in Jammu and Kashmir due to which Pakistan is terrified so that India backs off. However opposite happened, Except China, no one favored Pakistan and said that they should solve it bilaterally.

The meeting took place behind closed doors with only the five permanent members and the 10 non-permanent members attending it. India has categorically told the international community that its move to scrap Article 370 of the Constitution removing the special status to Jammu and Kashmir was an internal matter and has also advised Pakistan to accept the reality.

Pakistani newspaper Dawn, reporting from the UN headquarters, noted that the country’s UN envoy Maleeha Lodhi and her team have been tirelessly working since early this month to sensitize the UN members on how India’s decision to revoke Kashmir’s special status threatens South Asia’s peace and stability. “But the council’s current composition does not seem to favors Pakistan,” it commented. But nothing is getting in favor of Pakistan till now nor does it seem to go.

The 10 non-permanent members who are elected for a two-year term by the UN General Assembly are Belgium, Cote d’Ivoire, Dominican Republic, Equatorial Guinea, Germany, Indonesia, Kuwait, Peru, Poland and South Africa. The remaining four permanent members Britain, France, Russia and the US want India and Pakistan to address the Kashmir dispute in a bilateral set-up, it said.