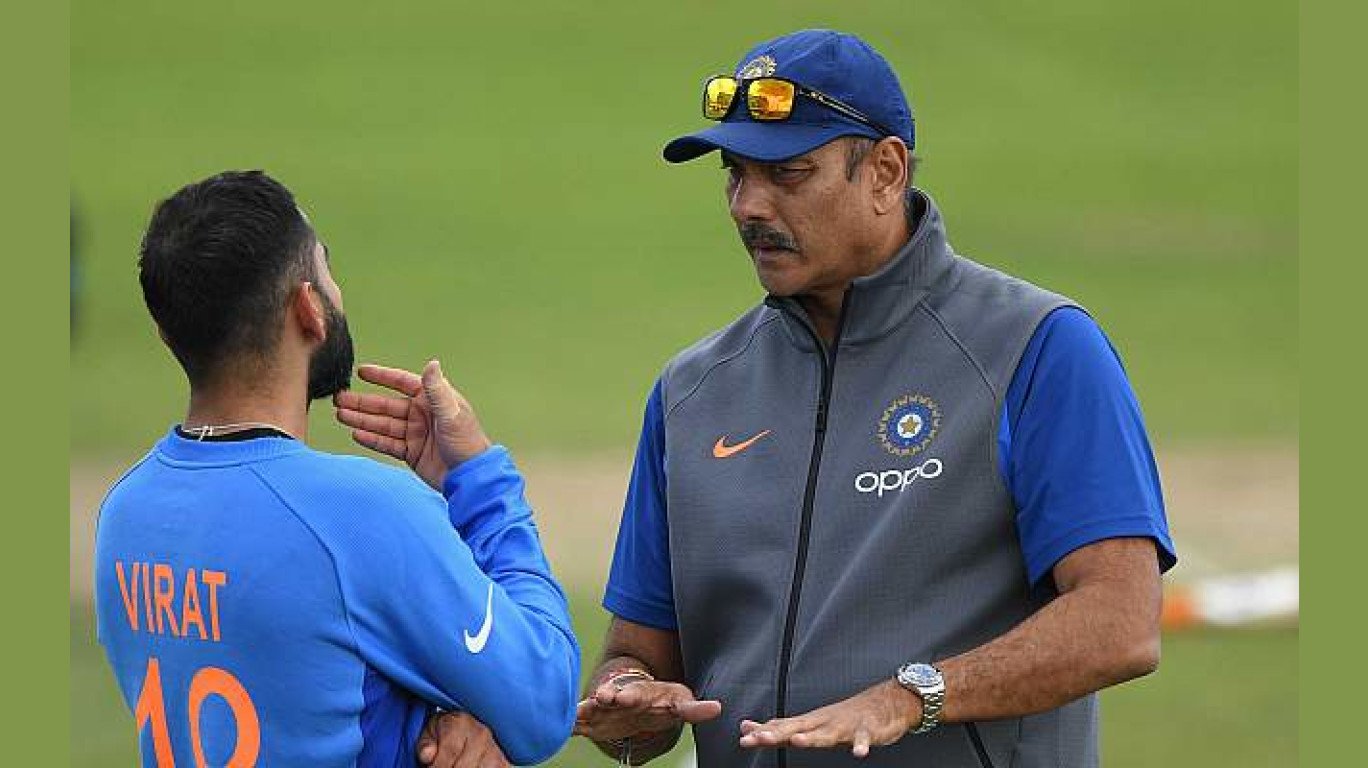 New Delhi: Ravi Shastri has been re-appointed as the head coach of the senior men’s Indian team and will remain in charge until the T20 World Cup of 2021 to be played in India. Kapil Dev led panel gave its decision on Friday 16th August and decided all the committee staff members giving Ravi Shastri a heads up again.

Ravi Shastri has been re-appointed as the head coach of the senior men’s Indian team and will remain in charge until the T20 World Cup of 2021 to be played in India. Shastri, 57, was one of six applicants shortlisted for the job, although as incumbent coach, his candidature to the recruitment process was given an automatic entry. Other applicants shortlisted for the interview included Lalchand Rajput (India team manager at WT20 2007), Robin Singh (former India fielding coach), Tom Moody (Sri Lanka coach at WC 2007), Mike Hesson (New Zealand coach at WC 2015) and Phil Simmons (West Indies coach at WT20 2016).

The interviews were conducted on the morning of August 16 by Cricket Advisory Committee (CAC) members, Dev, Shantha Rangaswamy and Anshuman Gaekwad. While Rajput, Hesson and Robin Singh were present in Mumbai for the interview, Moody and Shastri made their presentations remotely through video conferencing. Each of the interviewed candidates was marked out of 100 on parameters including: Coaching Philosophy, Experience of Coaching, Achievements in Coaching, Communication, and Knowledge of Modern Coaching Tools.

Shastri, who was offered a 45-day extension in light of the West Indies tour coming quick on the heels of the World Cup campaign, will start his new tenure on September 15 with the a T20I series against South Africa as India ramp up building up to next year’s T20 World Cup in Australia.

Jio Fibre to make its entry in India