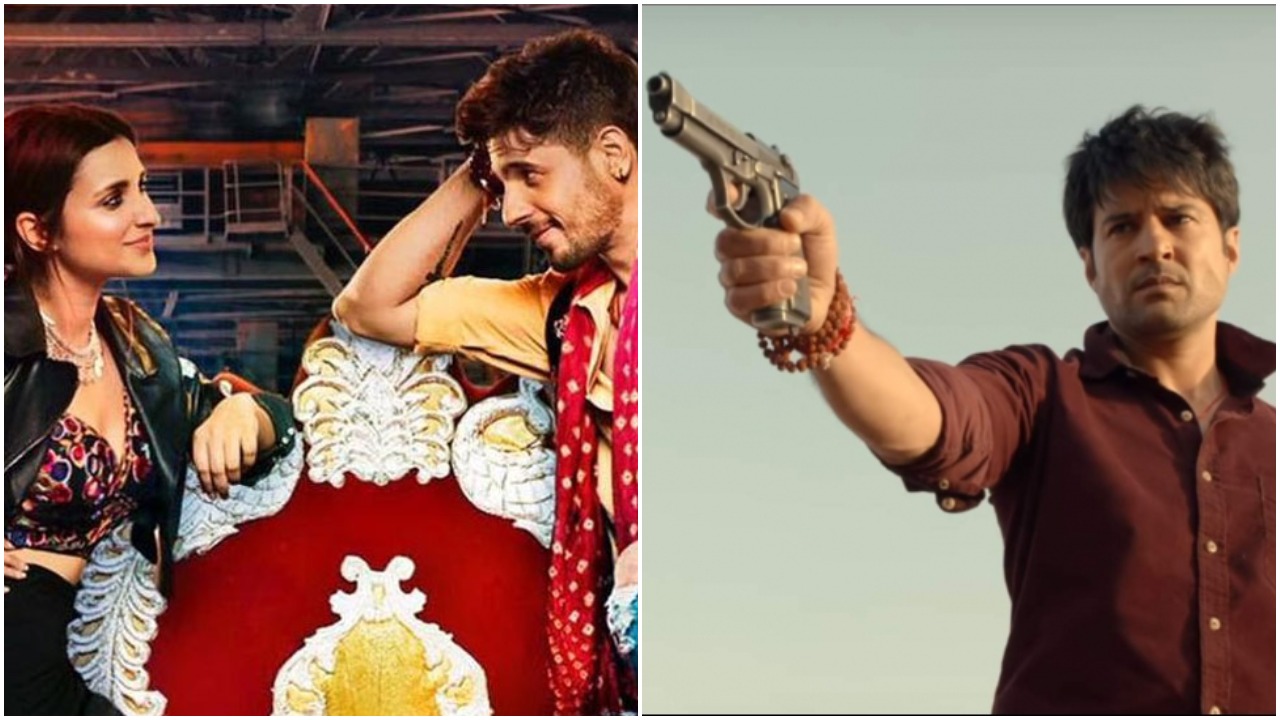 Pranaam’s entire shooting has been done in Uttar Pradesh. Along with this, many scenes of Lucknow University have also been presented on screen, so the people of Uttar Pradesh are able to connect themselves with this film. The strong acting of stars like Atul Kulkarni, Vikram Gokhale, Abhimanyu Singh in the film is also pulling the audience towards theatres. In contrast, the Jabariya Jodi got 8 to 10 percent occupancy throughout the country.

Talking about the reviews, the Jabariya Jodi has received negative reviews from the critics. Critics have described it as a stereotypical comedy and a disappointing film. The way the forced marriage is presented in the film is disappointing.

On the other hand, the 90s formula of ‘Pranaam’ is getting good response among the audience and its collections are increasing rapidly. Pranaam Movie has everything that the audience needs. The film’s good content, superb acting and strong direction are seen to be overshadowing the film Jabariya Jodi. Aj Tak has given only 1.5 stars out of 5 to the Jabariya Jodi.  Apart from this, Jansatta has also given only 2 stars to the film.

Pranaam has been rated 4.5 stars out of 5 by Daily Hunt. Pranaam has also received a positive rating with 3.5 stars by Janhit. Looking at these reviews, it can be clearly inferred that Rajiv Khandelwal starrer Pranaam is going to overshadow the Jabariya Jodi.