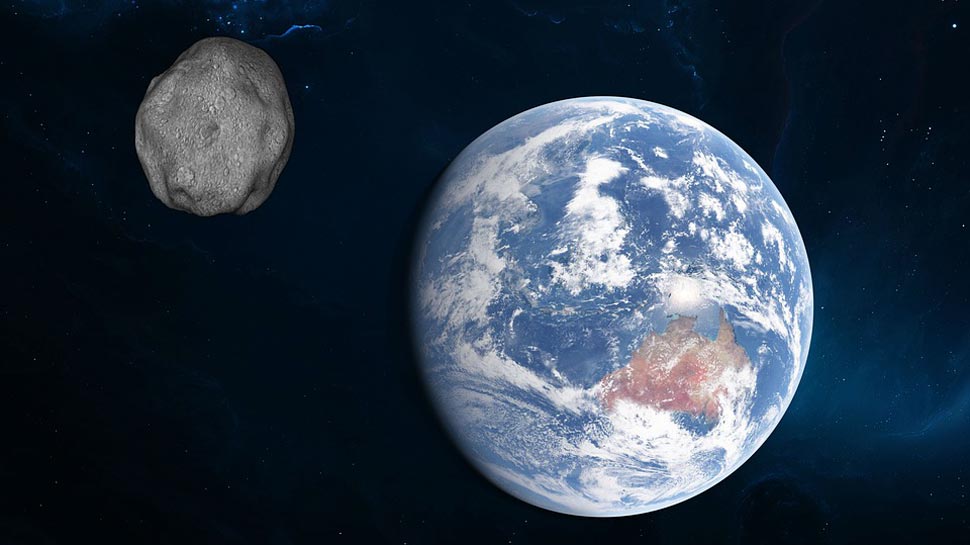 The object being within 0.5 AU of Earth and greater than 140 meters in diameter has been labelled as a potentially hazardous object. The asteroid though, is not considered as a threat and has been called more or less benign by Lindley Johnson and Kelly Fast of NASA’s Planetary Defence Coordination Office, responsible for tracking near-Earth objects in our Solar System.

Asteroids and meteors are said to fly by the Earth and Moon all the time and are not considered a threat. The few fragments that do enter the Earth explode on atmospheric entry and lead to bright meteor showers. Meteorites are remnants of these fragments are found on Earth’s Surface. Most of these objects do not pose a threat but are constantly monitored to ensure they don’t turn into a threat.

According to the Jet Propulsion Laboratory, there are about 900 NEO with a diameter greater than one kilometre making them larger than 2006 QQ23. NASA says there is no significant risk from these NEO’s for the next 100 years. The highest risk that an asteroid will hit Earth is a chance of impact by 2009 FD in 2185 which is 1 in 714, about 2 percent.

NASA and other space agencies are working on methods to deflect asteroids that have a higher chance of impact through techniques like Gravity Tractor. Unlike the tractor beams from sci-fi movies, Gravity Tractor utilizes a spacecraft that will use its relative gravity with the asteroid to deflect it into a different trajectory without landing on it. There other methods like kinetic impactor or using nuclear explosion. 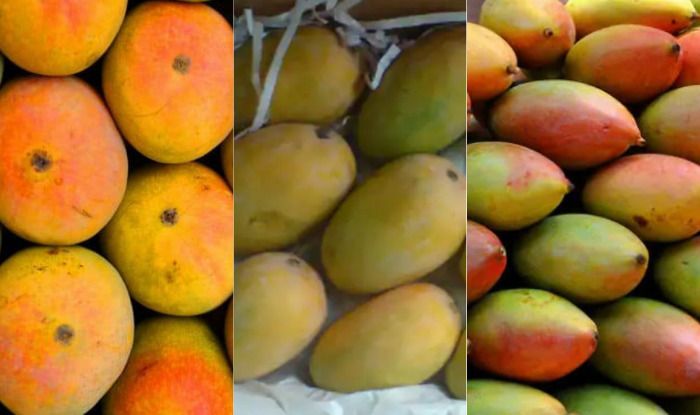 There is often a dilemma in the minds of mango enthusiasts whether eating mango actually increases weight?

Senior nutrition and health expert Soumya Shatakshi has described the ways of eating mangoes and the things to remember while eating it.

Mango is not a complete diet but mines various nutrients such as vitamin A, iron, copper and potassium.

Mango is an energy-giving food that provides abundant sugars to the body which helps in increasing the energy level of the body and keeps you energized throughout the day.

It is a storehouse of Vitamin C which increases the body’s immunity and fiber is also found in plenty in it.

Eating too much can also prove to be harmful to health.

A medium-sized mango has about 150 calories. Eating more calories than necessary will increase weight.

Breakup in relationship affects these parts of the body

Congress party is trying to save its government in Rajasthan, Sachin Pilot made three demands