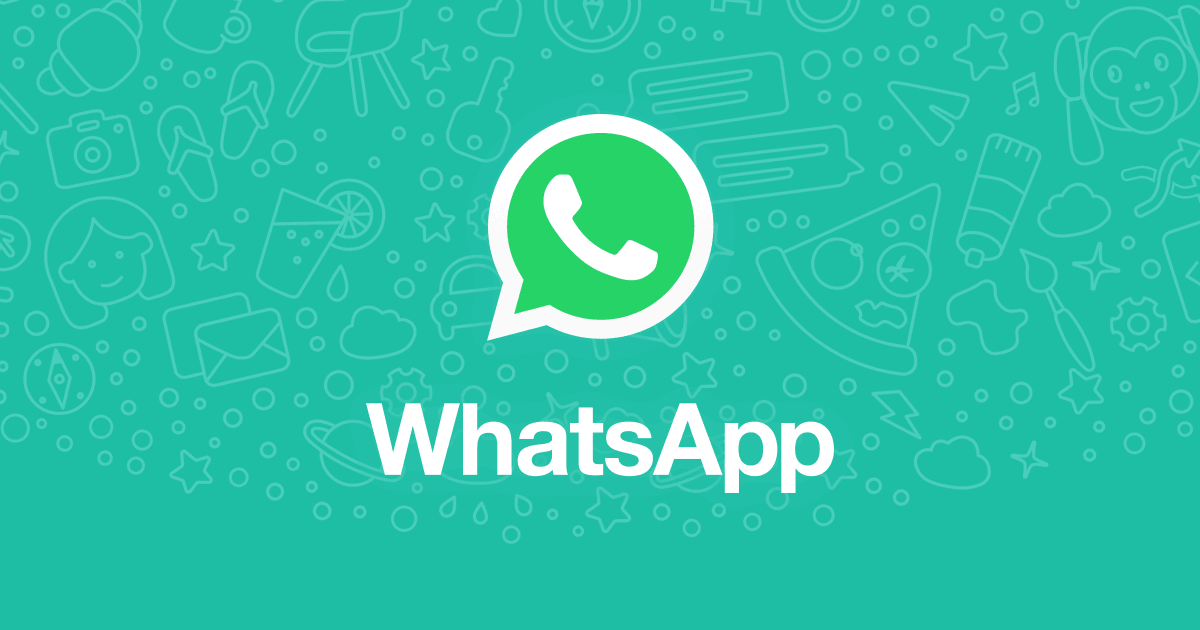 New Delhi: A new vulnerability surfaced in WhatsApp that can potentially allow hackers to manipulate messages. Any kind of message can be intercepted and the identity of the sender can be changed along with the text content of the messages.

This defect and vulnerability was discovered by Israeli cyber security firm Check Point Research and revealed via a press release. It also posted a video showcasing how the vulnerability can be exploited. With this security flaw, attackers can easily create and spread misinformation and make it appear as if it came from authentic sources. The firm was able to capture an outgoing message from WhatsApp and decrypt it. Then they could alter the contents at will and then encrypt it to send it forward.

Although the flaw has been partially fixed according to a report by Forbes, Check Point says that other issues need to be addressed soon. The firm says that it has informed WhatsApp about this vulnerability. Check Point was able to reverse-engineer WhatsApp’s encryption algorithm. By decrypting the data, the researchers got access to all the parameters being exchanged. This allowed them to alter these parameters to whatever they liked.

Checkpoint said it informed Whatsapp in 2018 about the vulnerabilities, which would enable threat actors to intercept and manipulate messages sent in private and group conversations, giving attacker’s power to create and spread misinformation from what appears to be trusted sources.

Notably, WhatsApp fixed the third vulnerability, which enabled threat actors to send a private message to a group participant disguised as a public message for all. But it is still possible to manipulate quoted messages and spread misinformation. 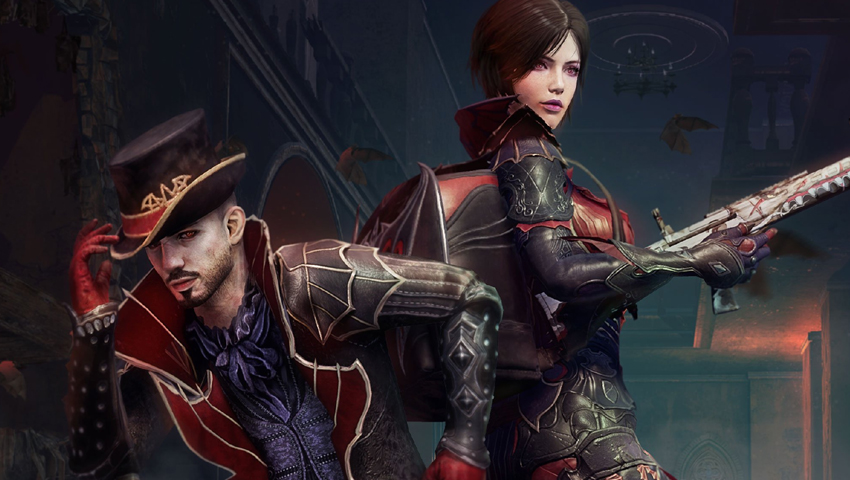