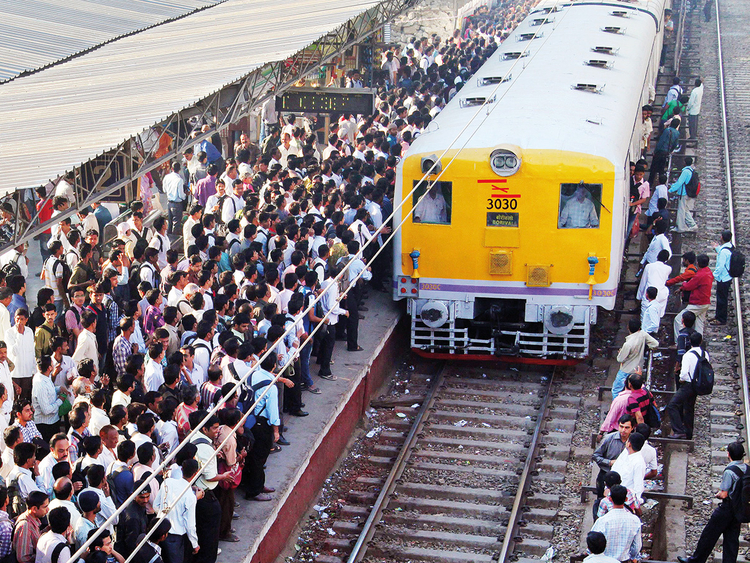 Two women died when they fell off a running train in an attempt to catch a thief, near Vrindavan Road railway station, on Saturday.

According to the railway police, the two women — Meena, 40, and Manisha, 21, of Durgapur — were travelling in the weekly Nizamuddin-Thiruvananthapuram express, when a bag snatcher ran away with the purse.

They tried to chase him and fell off the train. They were rushed to a Mathura hospital, but succumbed to injuries. Meena’s son Akash received injuries in the accident. IANS

Meena Devi and Manisha who are from Durgapur in West Bengal, were jolted out of sleep around 4am when the thief pulled the emergency chain near Vrindavan Road station and jumped off as the train slowed down. On realising their bag had been pinched, the mother ran after the thief, followed by her daughter, and fell off the train in succession, the police quoted eyewitnesses as saying.

Jogender Kumar, superintendent of police (SP), Railways, Agra region, said Meena was found dead on the spot while her daughter was critically injured. She was taken to a local hospital nearby where she passed away, he said.

“Both bodies have been sent for post-mortem. It is not clear whether the women were crushed by the Trivandrum Express or the Sampark Kranti Express that passed on a nearby track at that time,” Kumar said.

“According to eyewitnesses, an unidentified criminal took Meena’s bag, pulled the chain and jumped from the slowing train at about 4am. The woman, who woke up, chased the thief. She was followed by Manisha, but while the thief escaped, the women came under a train after falling from it,” Kumar said.

In the evening, the SP transferred inspector Rajesh Kumar Dubey, the GRP in-charge of Mathura station, to Police Lines. A departmental probe has been ordered against Dubey for failing to curb crimes in areas under his jurisdiction. Inspector Subodh Kumar has been named the new in-charge of GRP Mathura.

Related Topics:Agratrain accident
Up Next