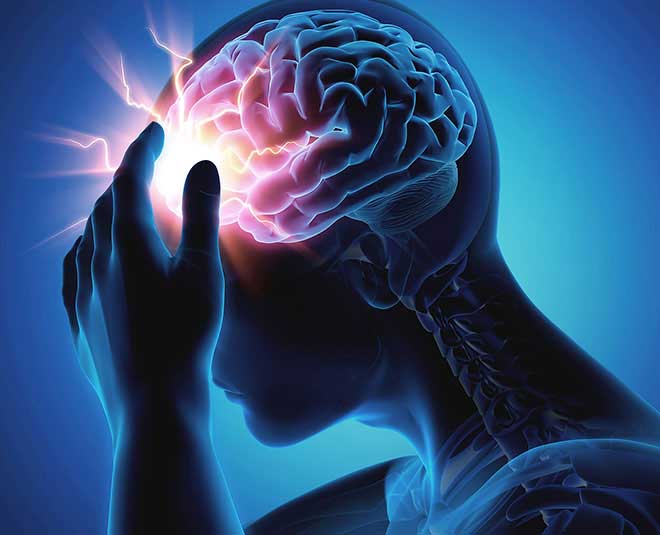 Bangalore: A rare genetic brain disease causing a movement disorder has been reported from Mumbai where a 21-year-old patient has been diagnosed with ‘Myoclonus-Dystonia’ with facial, neck and hand shaking and jerking due to rare genetic disorder called ADCY5-related dyskinesia.

This is a rare disease with less than 400 cases reported all over the world. The disorder is known to cause abnormal involuntary tremors in the body and is usually seen in children, but this is the first time it has been reported in an Indian adult patient.

He suffered from the condition since he was 13, but these jerks were initially mild. This progressed to moderate severity over the last few years. “We were able to manage the trembling till the time they were mild. With time, the intensity increased and so did the frequency which hampered daily activities and even any work that needed concentration”, told the parents of the 21 year old.

Dr VL Ramprasad, COO, MedGenome Labs that performed the genetic testing said, “ADCY5 mutation causes abnormal involuntary movements affecting the neck, arms and face. This mutation can also lead to episodic worsening triggered by anxiety, stress or inactivity -or characteristically periods before or after sleep. We have now published this case in MDCP (Movement Disorders Clinical Practice), which is a well-known journal.”

The doctor informed that when the patient came to them he would get these movements in spells intermittently in the early years. His whole body was shaking when he was anxious or even concentrating on an activity. After initial tests the doctors were convinced that he had a rare genetic disorder and tests confirmed ADCY5 gene mutation 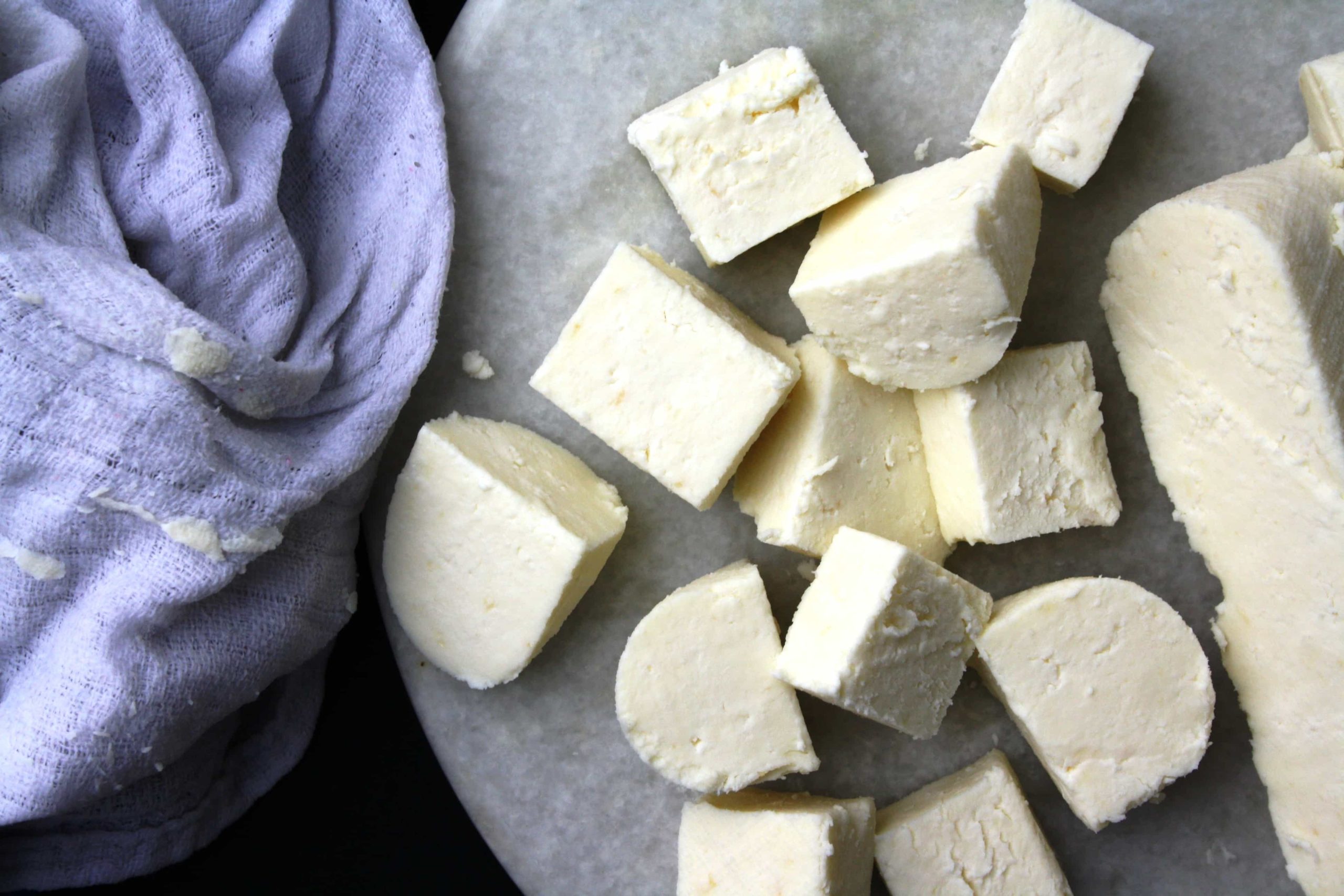