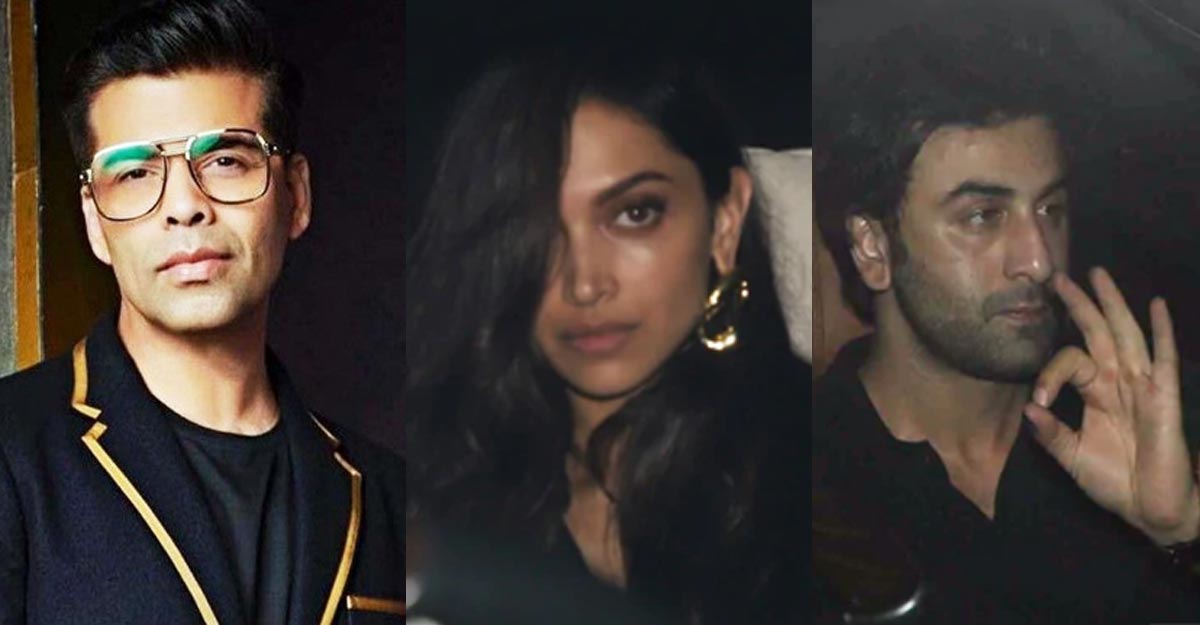 Mumbai: Shiromani Akali Dal MLA Manjinder Sirsa refused to apologize to celebs present at Karan Johar’s house party for accusing them of taking drugs. The MLA rather asks them to prove their innocence by taking the dope test if they are not guilty.

On 30th July 2019, Karan Johar hosted a house party in which many celebrities including Deepika Padukone, Arjun Kapoor, Ranbir Kapoor, Vicky Kaushal, came. Karan Johar tweeted video of the party where the celebrities were seen in a dope state. Sirsa tweeted and accused the celebs of taking drugs. 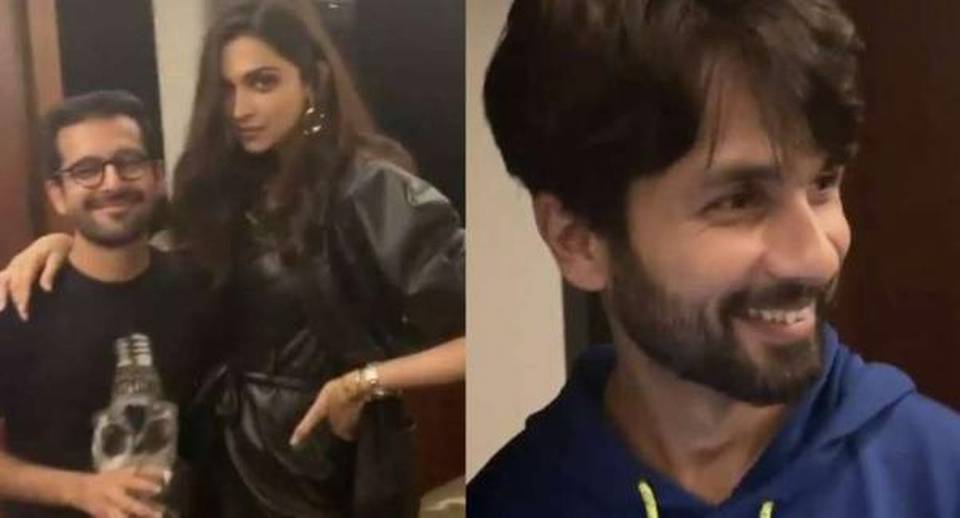 Next day Ishita yadav asked how does it matter to him if they take drugs to which he replied that  “They are public figures!! They are called “Stars” & they enjoy many privileges. Don’t they lecture us # on every issue from their verified twitter handles? So today they are answerable to every Indian for their drug-affected stoned look as visible in video.”

He also refused to apologise to the actors after politician Milind Deora refuted his claim and demanded an apology. Deora had revealed that his wife had also attended Karan’s party. “My wife was also present that evening (and is in the video). Nobody was in a “drugged state” so stop spreading lies & defaming people you don’t know!” he had tweeted.

He further added that if Ishita wants to defend the celebrities so adamantly, then all the celebs should take a dope test and prove their innocence by posting the medical report of the Dope Test. However among so much of heat, no one present at the party including Karan Johar has given any statement on the issue. 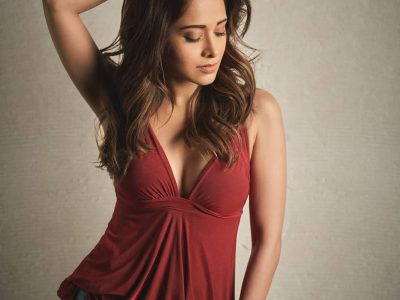 Actress Nushrat Bharucha will soon start a virtual series featuring COVID doctors. She said , ”I want them to feel that they are not alone in this. We all are very thankful for what they are doing for us, and if I can lend support in any way by just telling them this, I would definitely do it. It”s terribly difficult for them, they too have families but they are standing there doing their best, so this is my way of giving them back the feeling that we are in support of them,”. 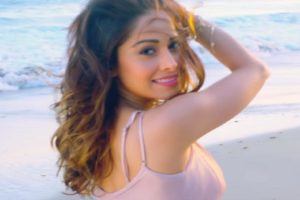 “Of course the effort is to have fun, make things a little happier for them and rest of it is up to them. I am just going to put myself out there and talk about anything they want to. I would definitely want to make them feel better in the moment and give them a break from all that they have been going through,” she added.

Ponting did a lot to shape up my career – Hardik Pandya