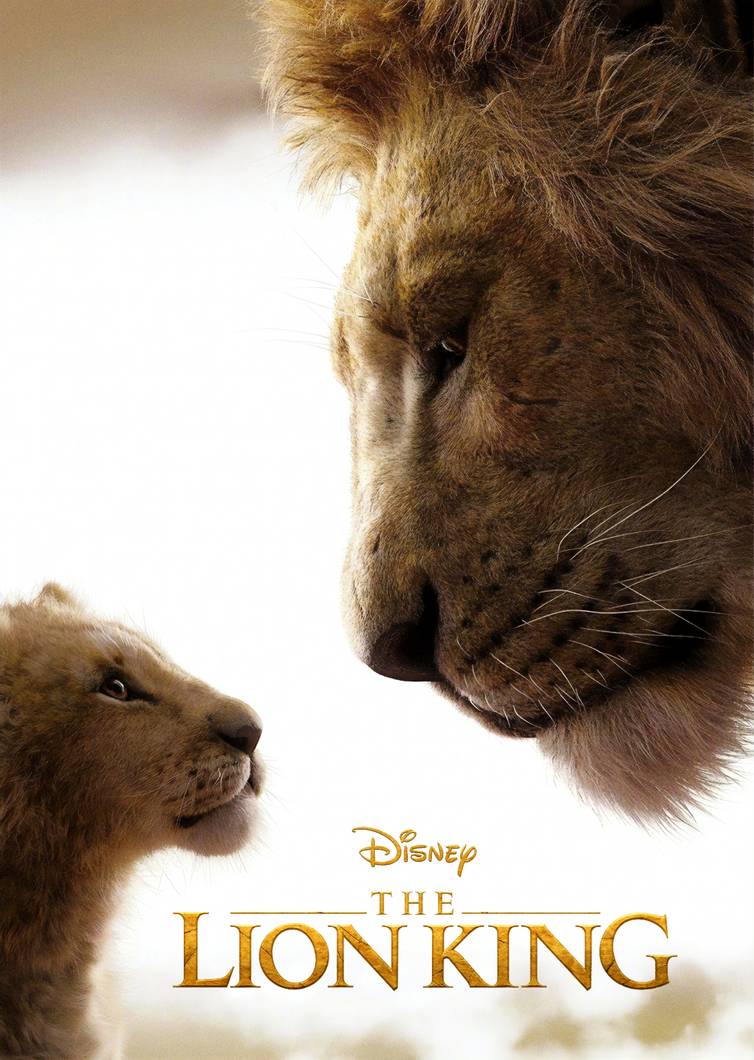 This is amazing, but Disney has somehow determined exactly what the Indian audience wants and needs. The studio is on a roll dropping one hit after another. This year, it has already broken multiple records with releases like ‘Avengers: Endgame’, ‘Toy Story 4’ and ‘Spider Man: Far From Home’, among others. Now, it is making noise with the reworked version of The Lion King, originally released in 1994. The film is setting new benchmark for animated films both in the domestic as well as overseas market.

A report in Box Office India states: “The Lion King is a BLOCKBUSTER film as it collected 5-5.25 crore net approx. on its second Friday. The film has hardly seen a drop in the second week. The main drop is in the South which had a very strong first week anyway. Some centres in the Hindi markets have seen gains from Thursday. The drop from the first day is just a little over 50%. The collections are 86 crore nett approx.”

The Lion King is only the second Hollywood film of 2019 after Avengers Endgame to cross the Rs 50-crore mark in its opening weekend in India. There has been a high buzz around the Hindi-dubbed version of the film which has been lent voice by Shah Rukh Khan and his son Aryan.

Directed by Jon Favreau, The Lion King revolves around Simba who is next in line to become the king. But after his father Mufasa is murdered, young Simba goes into self-imposed exile. However, the true heir to the throne must accept his destiny and return to his kingdom.

The film stars voices of Donald Glover as Simba and James Earl Jones as Mufasa, while the Hindi version stars voices of Shah Rukh Khan as Mufasa and his son Aryan Khan as Simba. According to predictions, The Lion King has good chances of crossing the 150 crore nett mark and would beat all Hindi releases of 2019, except Shahid Kapoor starrer Kabir Singh, Vicky Kaushal’s Uri – The Surgical Strike and Salman Khan starrer Bharat.