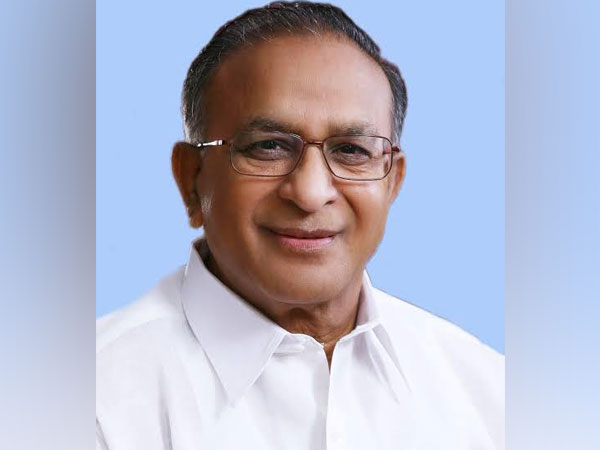 Former Union Minister and senior Congress leader S. Jaipal Reddy passed away on Sunday at around 1.30 a.m. in Hyderabad. He was 77. Reddy was admitted to the Asian Institute of Gastroenterology in Gachibowli with a high fever a few days back, and was undergoing treatment. His mortal remains have been kept at his Jubilee Hills residence.

Reddy joined politics as a student leader of Osmania University and went on to become Congress MLA in 1970s. He was a four-time Member of Legislative Assembly (MLA) and five-time Member of Parliament (MP). He was also a two-time Rajya Sabha MP and was a union minister in three governments.

He briefly quit the Congress party as a protest against the emergency imposed by then Prime Minister Indira Gandhi and joined the Janata Party in 1977. He would rejoin the Congress only in 1999 after winning from Miryalaguda Lok Sabha seat. He was also the MP from Chevella constituency in 2009. 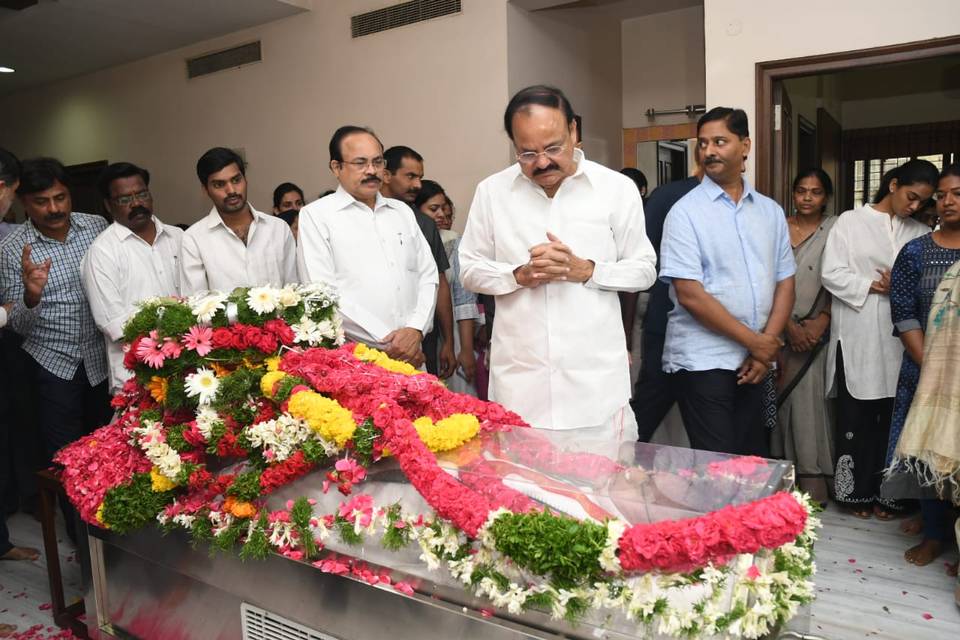 Jaipal Reddy served as the Minister for Information and Broadcasting in the IK Gujral government in 1997-98 and also under the Manmohan Singh led-United Progressive Alliance (UPA-1) from 2004. He also served as Minister for Urban Development and Petroleum and Natural Gas for the UPA 1 and 2.

In 1998, he was awarded the Outstanding Parliamentarian Award, the first parliamentarian from South India to receive the award. Jaipal Reddy was known as an orator and had been a spokesperson for the political parties he represented.

Congress MP Komatireddy Venkat Reddy was among the first leaders to reach Reddy’s house after the news broke. No decision has been taken yet on the cremation. All his family members were present when the end came.