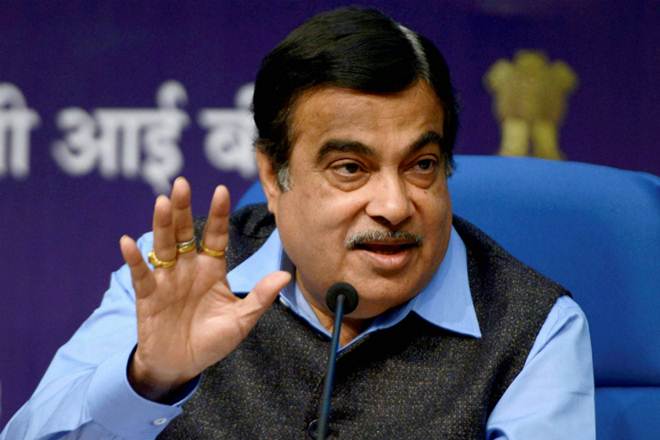 The government plans to reduce human interface and use technology for issuing driving license, a move that will curb corruption and reduce number of road accidents in the country.

The government’s intent to implement such rules for obtaining driving license can become a reality after the Motor Vehicles Amendment Bill, 2019 is passed by the Lok Sabha and the Rajya Sabha.

Computerization of licenses is expected to weed out multiple licenses. Gadkari said that 30% driving licenses in the country are bogus and the provisions in the proposed bill will minimize the possibilities of fake licenses.

“The provision of online license, online identity verification and online register (in the motor vehicles bill) will stop the menace of fake licenses,” the minister said. He also said that the process of obtaining driving license in other countries is much more difficult.

As far as renewal of license is concerned, window of one year instead of a month will be given in order to apply for a renewal, he said.

The proposed Motor Vehicles Bill aims to address key crucial issues such as road safety and intends to impose stiff penalties for violation of rules, strengthening the public transport system in the country. As many as 146,000 people died in road accidents in India in 2015, according to the road transport and highways ministry. About 300,000 people were injured in road accidents in the same year.

See Lamborghini on-road and wondered, Lamborghini has made it happen anyway.Lamborghini 63, collaboration between Automobile Lamborghini and yacht company The Italian Sea Group.It’s inspired by Lamborghini Sián  FKP 37 hyper car. It looks like incredible

Now 5 crazy things to know about this million-dollar luxury Yacht that looks straight out of a Sci-Fi movie:

The Tecnomar features a carbon-fiber construction which makes it an ultra-lightweight boat. It still weighs 24 tons and is 63-feet long.

The exterior of the yacht is also meant to capture the aesthetic of the Lamborghini Miura and Countach from the 60s and 70s. We’d say it’s a good mix of an OG design and a sci-fi look with sharp edges and neon lights.

he yacht comes fitted with twin 24.2-liter MAN V-12 diesel, makes 2000 horsepower and 4794 lb-ft of torque. The yacht’s top speed is 60 knots, which translates to 69 mph. We’re essentially looking at a cruising speed of 47 mph. This is way faster than a standard yacht. It’s a Lambo, after all.

The base price doesn’t cover everything, by the way. The price is going to shoot up as you start personalizing the interiors and go for, say, Gucci bathroom fixtures.

So, the Tecnomar for Lamborghini 63 starts at 3 million Euros, which is roughly around Rs 25 Crore. Lamborghini says the first boat will be available at the start of next year.