The teaser of film ‘Pranaam’ was released on Monday. Rajnish Ram Puri, the producer of the film, said, “Rajiv leads the film , playing the role of a man who wants to be an IAS officer from childhood but there is a turning point in his life and he ends up becoming a gangster instead of an IAS.”

Producer Rajnish Ram Puri said, ‘stars like Atul Kulkarni, Abhimanyu Singh and Vikram Gokhale will be seen playing important roles in the film’. In the teaser, Rajeev along with Atul Kulkarni and Abhimanyu Singh are seen doing tremendous action with a strong dialogue. The entire film has been shoot in Lucknow. 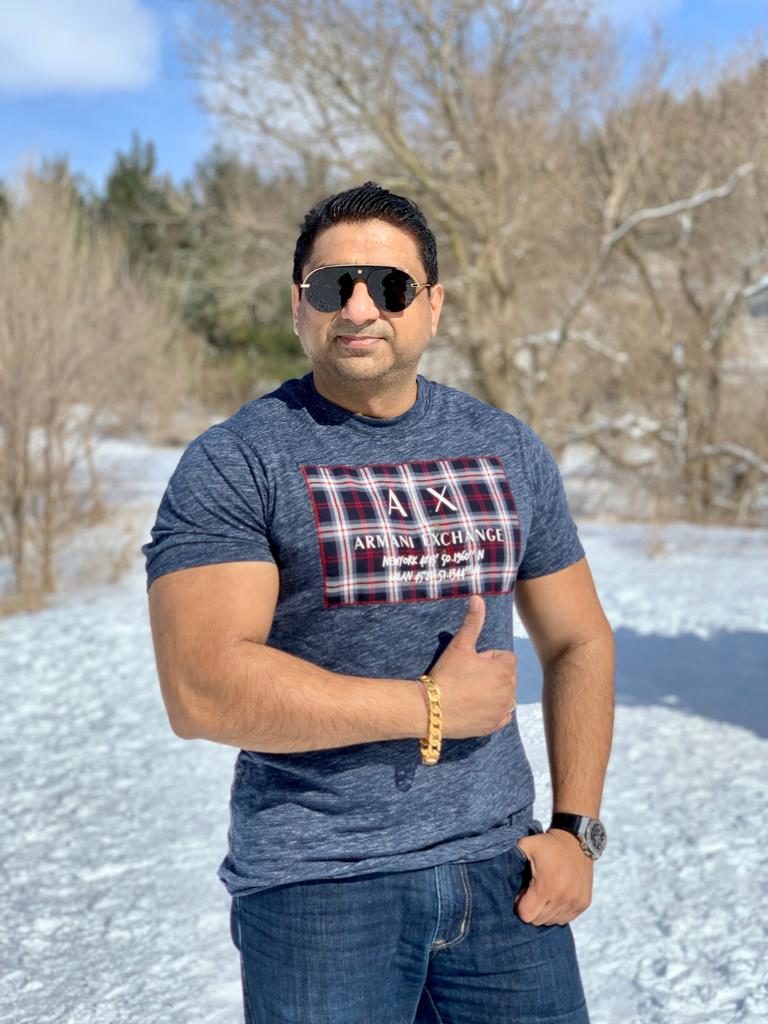 “After listening to the story of the film, we decided to produce it immediately.” said the producers in an interview.  Adding to this Rajnish Ram Puri praised the story and appealed people to watch the film.

Prior to this, Rajiv has given hits like ‘Aamir’ and ‘Table No 21’.  Anil Singh, Nitin Mishra and Rajnish Ram Puri are the producers of the film. “Pranaam” is produced under the banner of Rudraksh Adventures Pvt. Ltd. 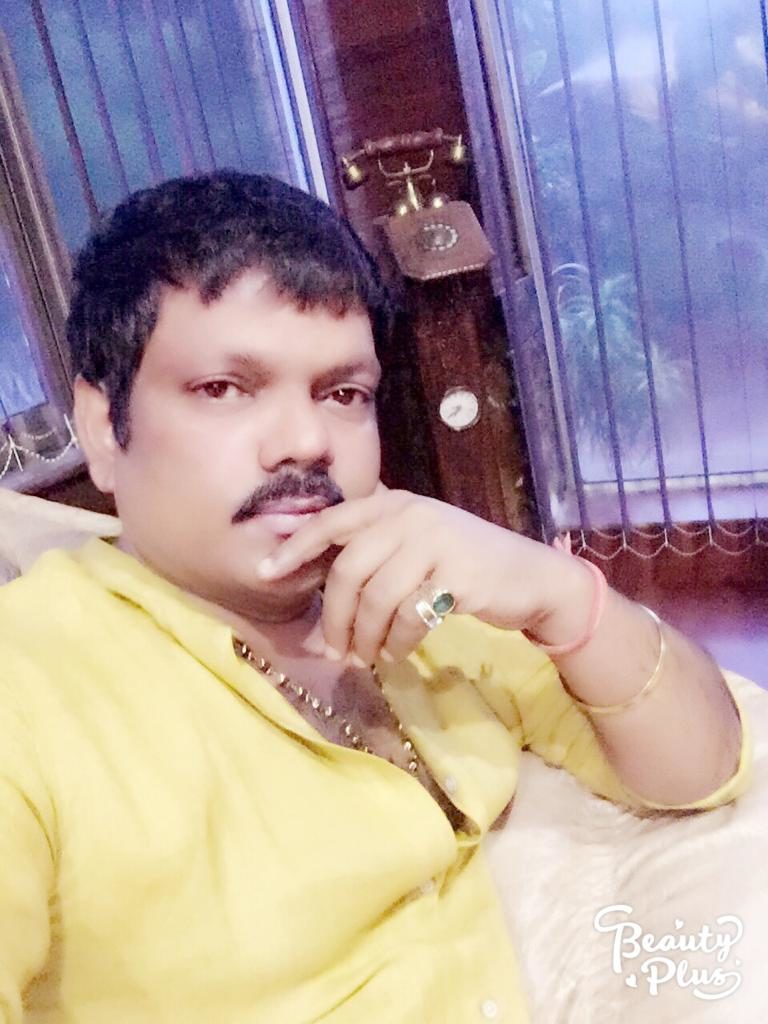 Sanjiv Jaiswal, who has directed films like ‘Fareb’ and ‘Shudra: The Rising’, now is all set to release his latest upcoming action packed multi starrer movie “Pranaam”. It is set to hit the theatres on 9th August.

Earlier, the first look of the upcoming film has been revealed and is loved by the audience very much.

Actress Kajol has often sported bouncy curls, and it is not too difficult to have hair like hers, she assures.

Sharing a candid photo taken while she was perfecting the puff hairstyle, she wrote on Instagram: “Talk to the hair rollers….. Too glam to give a damn #PuffingItUp #HairStory.”

Her sister Tanisha Mukerji commented: “U bet u are my shnukums, too glam.”

Her fans also loved it, with some calling her a “cutie” and others “beautiful”.

Kajol will soon make her digital debut with “Tribhanga”, directed by Renuka Shahane. It is a drama set in Mumbai and across three generations of the same family.