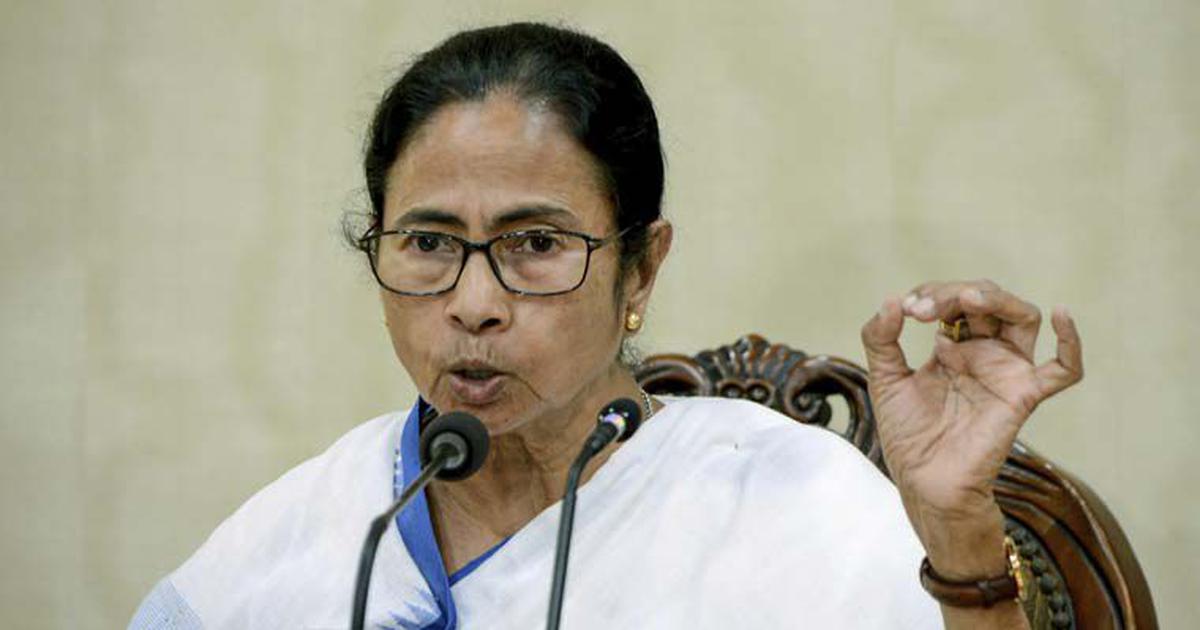 West Bengal Chief Minister Mamata Banerjee on Sunday claimed train services were curtailed in the state to stop people from attending the Martyrs’ Day rally, a charge denied by the Railways. The Railways said, in fact, several special trains were operated in anticipation of the rally.

“The Railways has curtailed services to stop people from attending the rally. We do not have enough resources to hire a rake… Several people were thwarted from coming to the city today. Nothing, however, prevented my supporters from joining the program,” Banerjee said at the Martyrs’ Day rally.

The TMC supremo had also on Saturday accused the central government of trying to foil the rally by operating only 30 per cent of the trains usually run on Sundays.

However, the Kolkata-headquartered Eastern and South Eastern Railway, which operate train services in West Bengal, said they were providing additional services, anticipating the rush of passengers.

An Eastern Railway official said several special trains were being operated in the Sealdah and Howrah divisions.

The Eastern Railway has also made arrangements for an additional general second-class coach in four express trains bound for North Bengal, the official said.

Sources in the South Eastern Railway said it was running more EMU local trains than it normally does on a Sunday and has almost maintained a week-day schedule. There was no disruption in services during the day, they added.

38 people died in Uttar Pradesh and Rajasthan due to lightening storm.