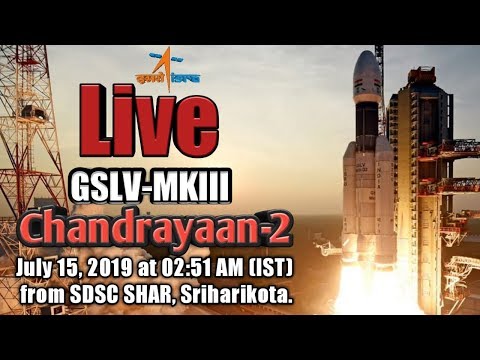 Indian Space Research Organisation (ISRO) is all set to launch its second Moon landing mission Chandrayaan-2 today. The lift-off will begin at 2.43 pm IST, and it will be live streamed for the world to see. The mission was called off an hour before lift-off last week, supposedly due to lack of pressure in the helium tanks of the rocket Geosynchronous Satellite Launch Vehicle-Mark III (GSLV-Mk III). Chandrayaan-2 is an Indian lunar mission, in which ISRO is looking to go where no country has ever gone before — the Moon’s South Polar Region.

The mission will be launched on board the GSLV Mk-III launch vehicle from the Satish Dhawan Space Centre (SDSC) in Sriharikota. It will consist of the Orbiter that will observe the lunar surface and relay communication between Earth and Chandrayaan-2’s Lander — Vikram. The unmanned mission will consist of a Pragyan Rover – a 6-wheeled AI-powered that translates to ‘wisdom’ in Sanskrit. It can travel up to 500m and leverages solar energy for its functioning. It can only communicate with the Lander. 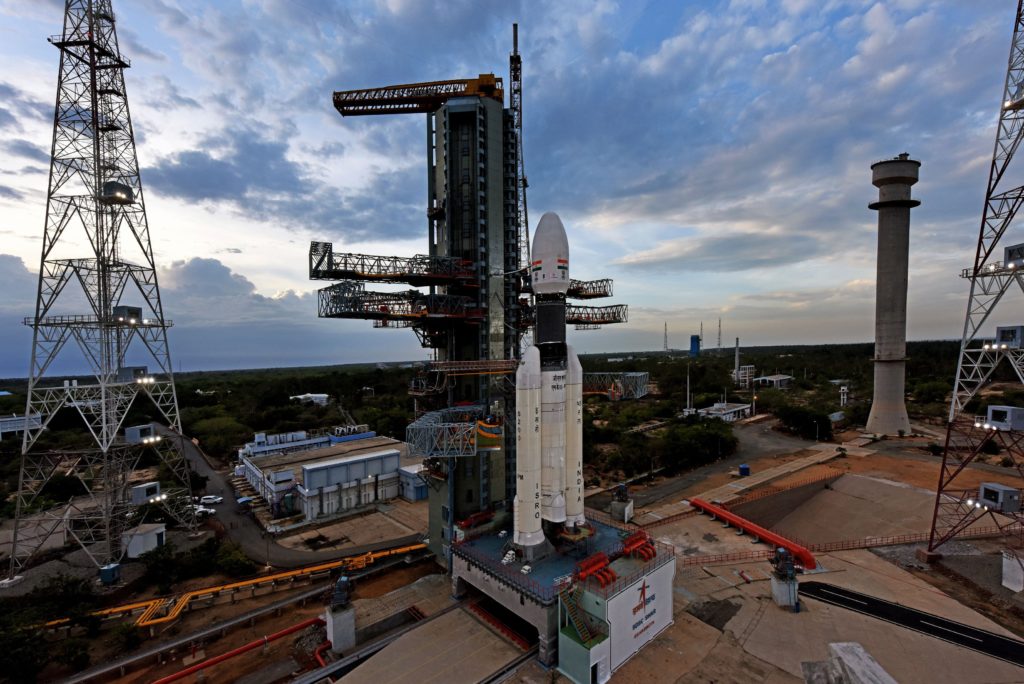 The TMC Chief accused the railway to foil her rally by operating less number of trains on Sunday.