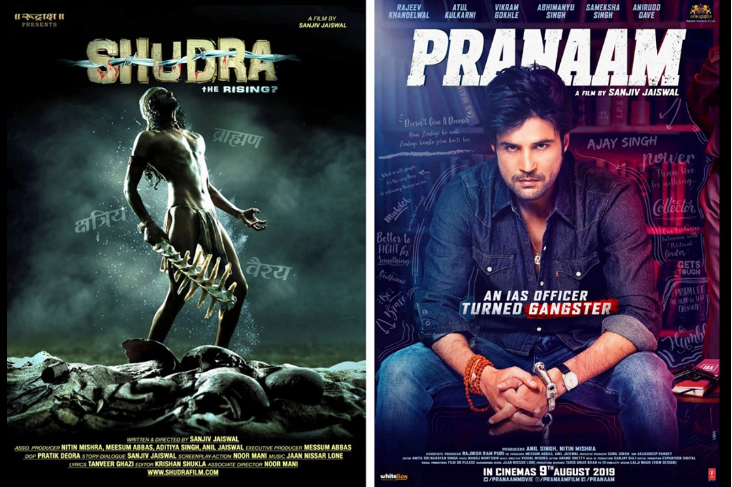 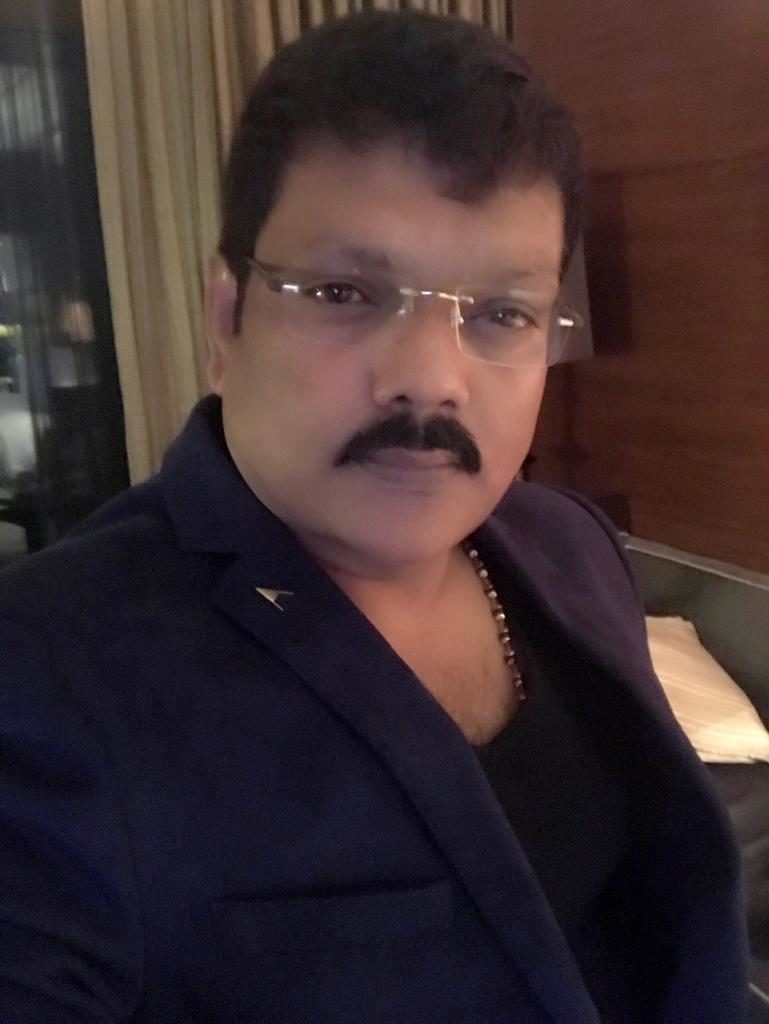 Sanjiv Jaiswal has been known to make movies that carry a message for the masses, like his critically acclaimed movie Shudra-The Rising which was a tight slap on the face of casteism and was appreciated globally. He also went on to bag the award for best director at the Dadasaheb Phalke International film festival.

This time he is hitting the box office with movie that tells the story of Ajay Singh an innocent poor boy on the path of becoming an IAS officer to fulfill his father’s dream, but fate ends up being Gangster. 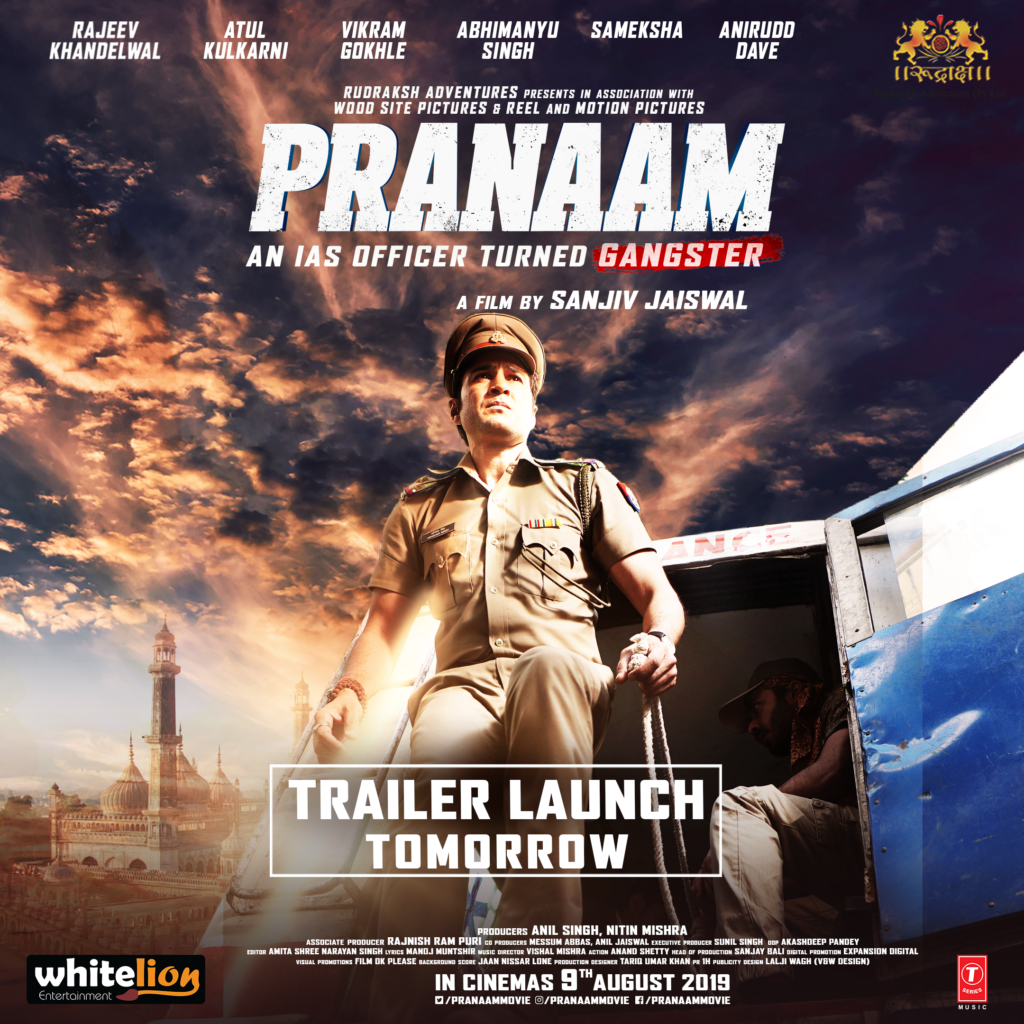 Sanjiv Jaiswal went on to add that he was highly thankful to producers Anil Singh, Nitin Mishra and Rajnish Ram Puri who shared the same devotion and vision during the film-making process of the film.

Related Topics:BlocbusterbollywoodPranaamSanjiv Jaiswal
Up Next 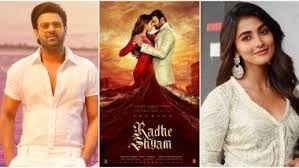