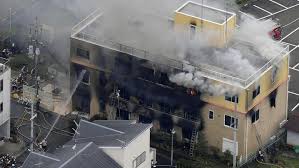 At least 12 people are feared dead and dozens are injured in a suspected arson attack at an animation studio in Kyoto, Japan, emergency officials have said.

Local media quoted police as saying a man broke into the Kyoto Animation Co studio on Thursday morning and sprayed an unidentified liquid around.

The suspect, who has not been named, has been detained and was taken to hospital with injuries.

The fire broke out at the three-storey building at around 10:30am (01:35 GMT) on Thursday. Rescue operations are still ongoing.

“We are trying to bring out several victims who are trapped inside the three-story building, including ones who may not be able to move by themselves,” a fire department spokesman told AFP.

“A man threw a liquid and set fire to it,” a Kyoto prefectural police spokesman told news agency AFP.

NHK said the man had been heard saying “drop dead” as he set fire to the building.

It is not clear what relationship the suspect may have had to the company.

There was no immediate statement from the studio, which produced several well-known television anime series, including “The Melancholy of Haruhi Suzumiya” and “K-ON!”

“We are in the process of learning what happened,” said a woman who answered the phone at the firm’s headquarters in Uji City in the Kyoto region.

FaceApp Seems to Be Now Blocking Users From India 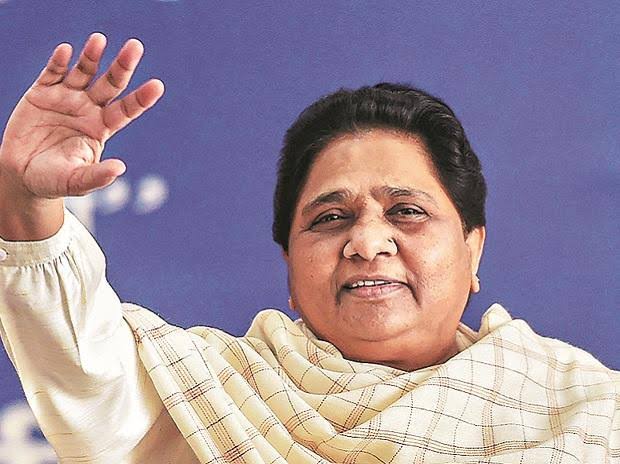