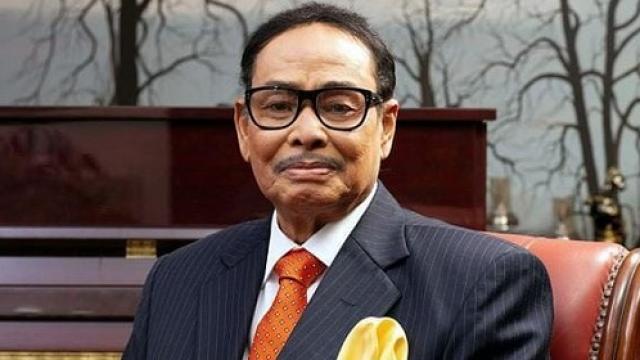 BANGLADESH: The death was confirmed by his younger brother, G.M. Quader, who said Mr. Ershad had been suffering from lung and kidney infections. Mr. Ershad assumed power as the military chief in 1982 and declared himself president the next year. He later floated his own Jatiya Party and won a controversial election in 1986.

He was born Feb. 1, 1930, in the Cooch Behar district of West Bengal, in what was then British India. His parents migrated to present-day Bangladesh, which was then a part of Pakistan, in 1948, after the end of British colonial rule. Mr. Ershad was commissioned into the Pakistan army in 1952 from the Officers Training School in Kohat, Pakistan. He was an adjutant in the East Bengal Regiment, the largest formation in the future Bangladesh army.

A former army chief, Ershad took over the state power in a bloodless coup in 1982 and subsequently ran the country for eight years until he was forced to quit in a pro-democracy mass upsurge in 1990. Despite being imprisoned subsequently on several charges, Ershad emerged as one of the most powerful political leaders in the 1990s after his Jatiya Party became the country’s third biggest political outfit. He was elected to parliament several times, once contesting from the prison even.

In a Tweet, External Affairs Minister of India, Dr. S. Jaishankar said, the former President of Bangladesh will long be remembered for his contribution to the special bilateral relationship with India and for his public service to Bangladesh.

Related Topics:BangladeshDEAD AT 89MUHAMMAD ERSHAD
Up Next 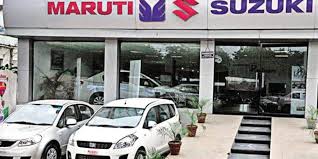