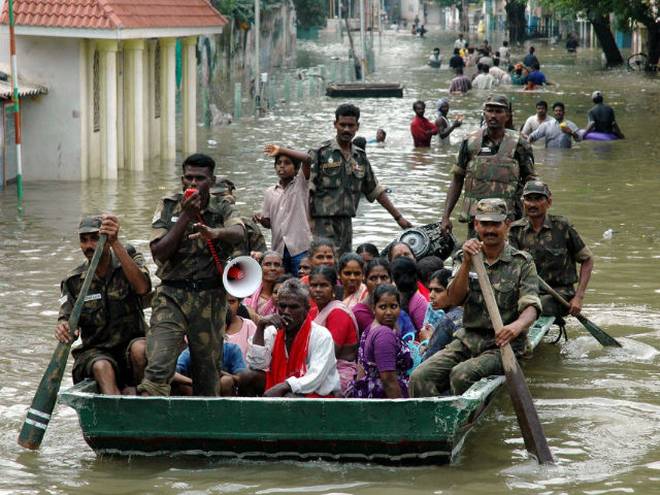 Bihar: Heavy rainfall has thrown life out of gear in Bihar, Assam, Meghalaya, Sikkim and parts of West Bengal. The Indian Meteorological Department (IMD) has predicted heavy rains in these states on Saturday and Sunday.

After drought-like situation till last week, Bihar now fears floods as the water levels of several rivers have been rising following heavy rains in the past six days. 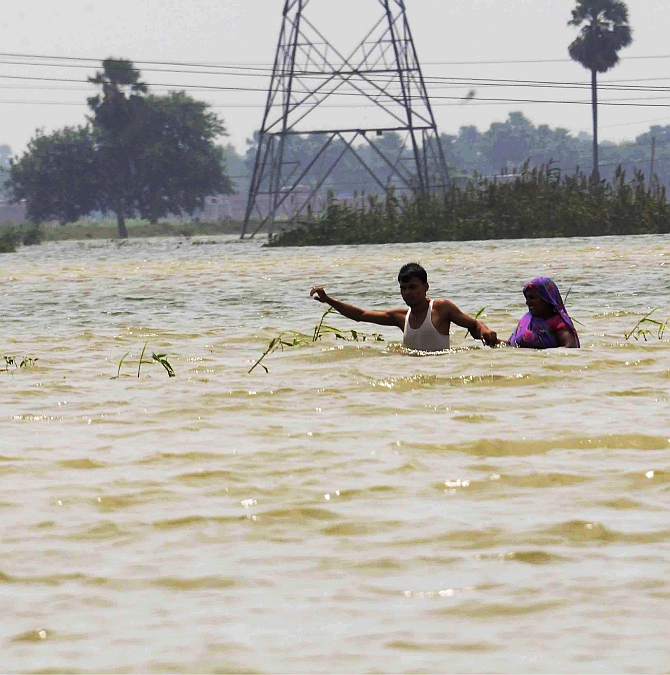 Chief Minister Nitish Kumar convened a meeting of legislators of all party yesterday and discussed ways to tackle the situations.

Man arrested at Kannaur airport with hashish worth Rs 7 lakh. 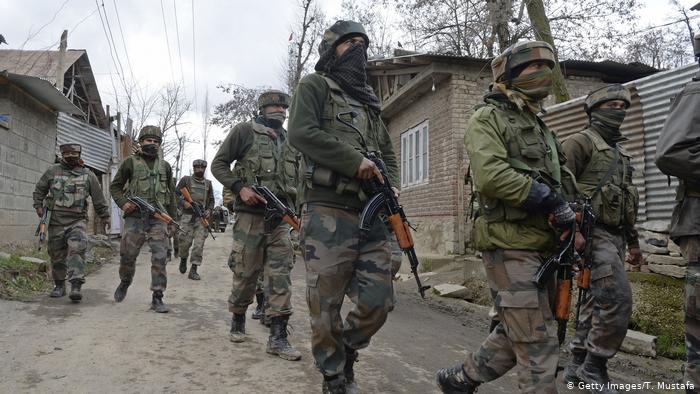 Srinagar: Two terrorists were killed and two security men injured in an ongoing encounter in the Tral area of south Kashmir on Tuesday.

According to reports, police had a specific input about the presence of militants in the Zand village of Tral. The area was cordoned off and search operation launched. A contact was eventually established with the militants, who were hiding in a house that led to the fire fight.

This was the second major encounter in Kashmir in the past two days.

Wasim was involved in the killing of eight people, including four security men in the valley.

Last year, Adil had decamped with eight Ak 47 rifles from the official residence of the then MLA Aijaz Mir from People’s Democratic Party.