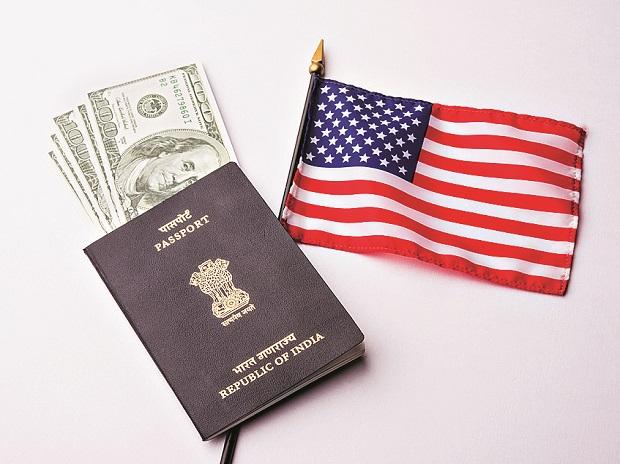 On July 10, the US House of Representatives passed the Fairness for High-Skilled Immigrants Act of 2019 bill to eliminate the annual per-country cap on employment-based immigrant visas.

Currently, no more than 7% of all green cards can be issued to natives of one country in a fiscal year. A Green Card allows a non-US citizen to live and work permanently in America.

This is especially good news for Silicon Valley, where around seven in 10 workers are foreign-born. With the limit abolished, Indians, the largest cohort of the H-1B visa recipients with green card wait times ranging between a long 12 and an aggravating 150 years, stand to reap the biggest benefits.It also removes an offset that reduced the number of visas for individuals from China. The bill, however, has to be passed by the Senate, wherein the Republicans enjoy a majority, before it can be signed into law by President Donald Trump.

By 2050, India’s population may increase by another 273 million. 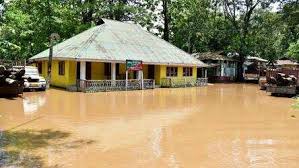 Arunachal Pradesh, Assam and Meghalaya are increasing the risk of flood due to continuous rains. Lakhs of people have been affected by floods in many districts of Assam, as heavy rains have been raining in most parts of the state since Tuesday. 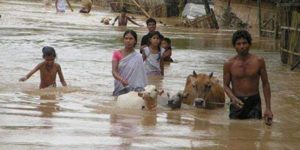 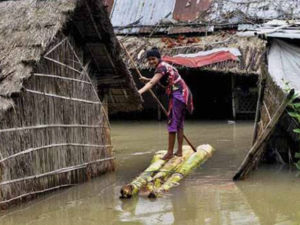 According to the State Disaster Management Authority, Assam, Nalbari, Goalpara, Dibrugarh, Dhemaji, Darrang, Tinsukia and Lakhimpur remain flood prone. About two lakh people have been affected by the floods. 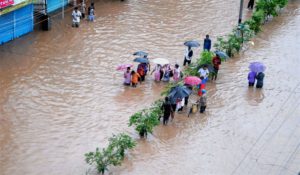 About 1,007 hectares of crop area has been submerged and about 16,500 domestic animals and poultry have been affected due to the floods. 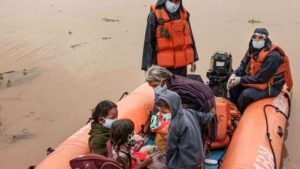 Rain red alert has been issued in Arunachal Pradesh and Meghalaya and the situation in all three states remains grim in the coming days. Possibility has been raised.