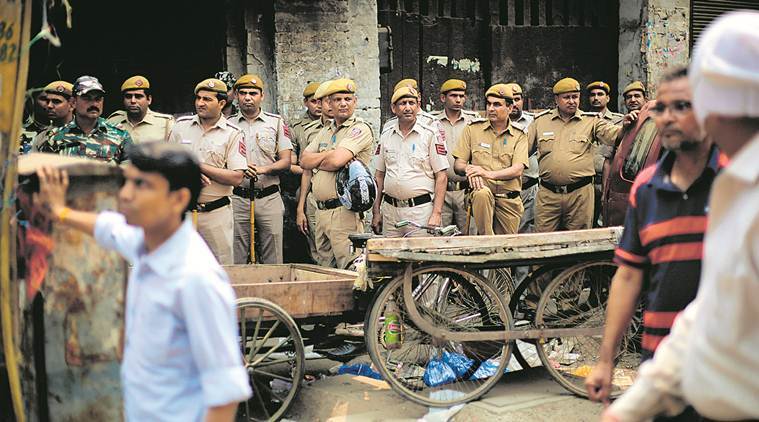 On Sunday, a fight broke out between two men over the issue of bike parking. However, sometime later the more people got involved in the fight and one side thrashed another. Subsequently, they also went on to destroy a Durga temple around 10 PM. The locals who witnessed this opposed the destruction of the temple and began the protest demanding strong action. The protest continued till Monday morning.

A mass protest rocked the central part of Delhi, as angry people took it to the streets. The security has been tightened and police have been deployed in the affected areas. Mandeep Singh Randhawa, a senior police officer, tweeted: “After some altercation & scuffle over a parking issue in Hauz Qazi, tension arose between two groups of people from different communities. We have taken legal action &all efforts are being made to pacify feelings &bring about amity. People are requested to help in restoring normalcy.”

“The incident of vandalisation of Durga temple and violence by anarchic elements in Old Delhi is condemnable and utterly shameful,” Congress” chief spokesperson Randeep Surjewala tweeted in Hindi.

As the communal tension gripped the area, Shahi Imam of Old Delhi Fatehpuri mosque- Mufti Mukarram Sahab, has condemned the violence. The Shahi Imam has also appealed his community members to help the restructuring and rebuilding of the temple. 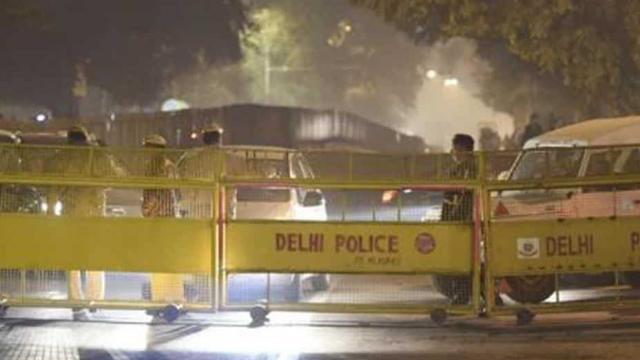 Taxis stayed off the road in Kolkata.

Libya attack has killed up to 40 migrants at a detention centre.