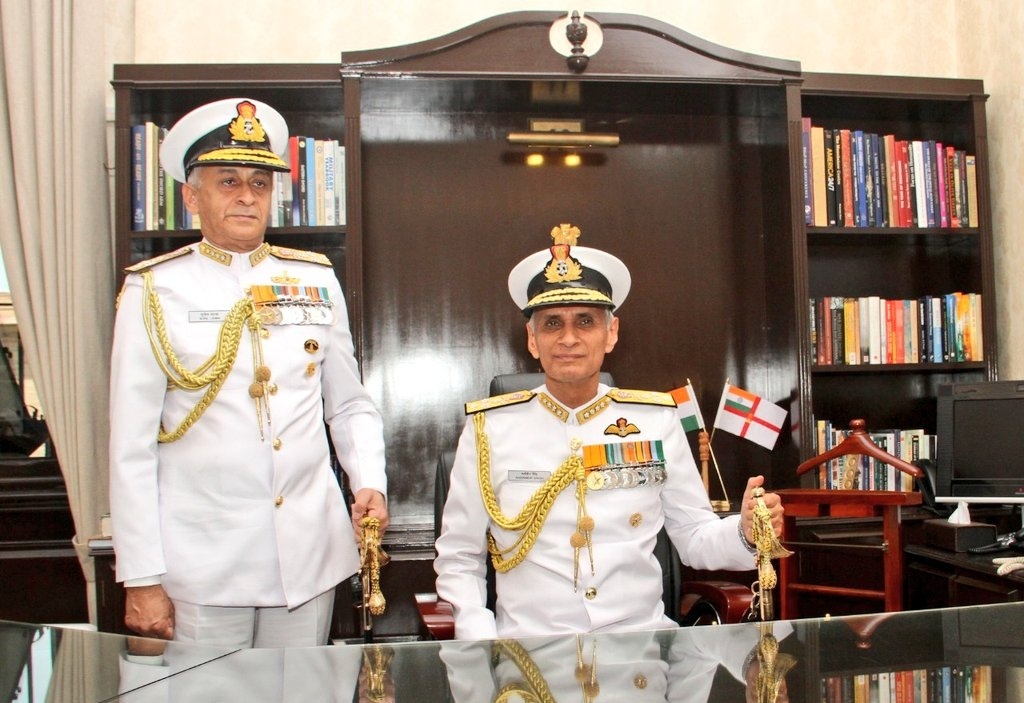 New Delhi: As 23rd Naval Chief Sunil Lanba retired today on May 31th, Vice Admiral Karambir Singh has been appointed as next Chief of the Naval Staff (CNS) on Saturday. Government’s announcement depicts that for second time it has overlooked the seniority principle in service Chief appointments. 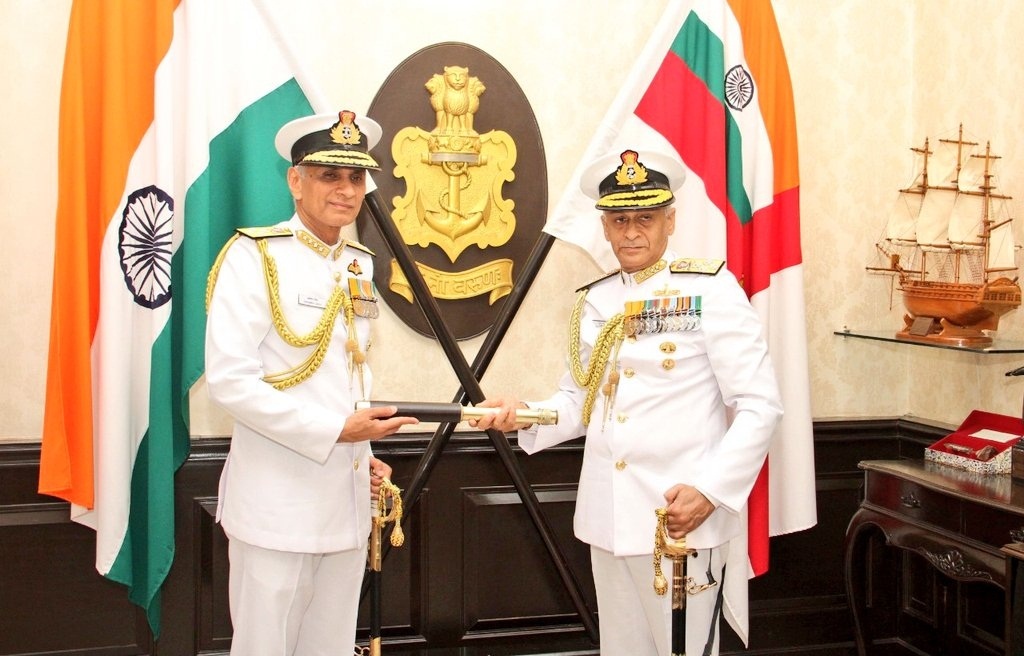 Admiral Lanba passed on the baton to Admiral Singh at a ceremony in the South Block on Friday.

As per sources, the 23rd Chief of Naval staff of Indian Navy ‘Sunil Lanba’ retired today on May 31th as he completed three years in office. He has been a Flag Officer Commanding-in-Chief (FOC-in-C) of Eastern Naval Command headquartered at Visakhapatnam. After Lanba’s retirement Vice Admiral Singh will take over as 24th Navy Chief from incumbent CNS.

According to sources Vice Admiral Karambir Singh has served for 39 years in his service. In conversation with one of Navy officer he said that “Vice Admiral  Singh is the senior-most naval aviator. He will be first helicopter pilot of Navy to become CNS.”

Our sources came to know that in 39 years of Singh’s service, he have served in variety of command, staff and instructional appointments. In an interview with a Navy officer he told us that “Commissioned into the Indian Navy in July 1980, Vice Admiral Singh earned his wings as a helicopter pilot in 1982 and has flown extensively on chetak and kamov helicopters in support of fleet operation. 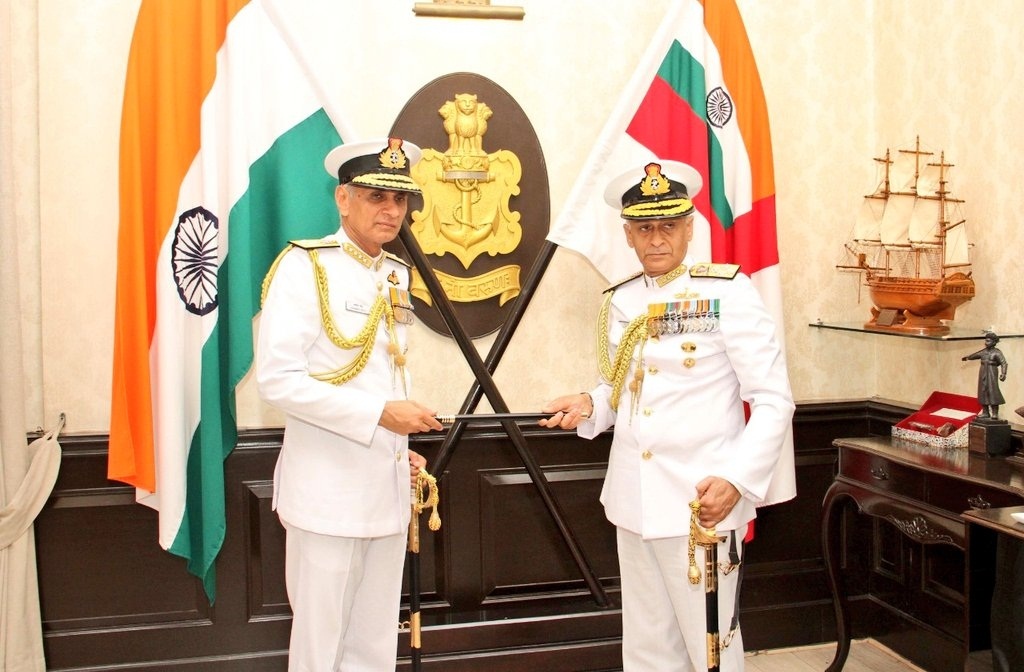 Once Admiral Lanba retires, Vice Admiral Bimal Verma will be senior-most officer in Navy. But instead of Verma, Vice Admiral Karambir will take his place.

Vice Admiral Verma had been figured in investigation into infamous naval war room leak case as he was principle director of naval operation at that time.  Although, his name was clear and he continued getting higher appointments.