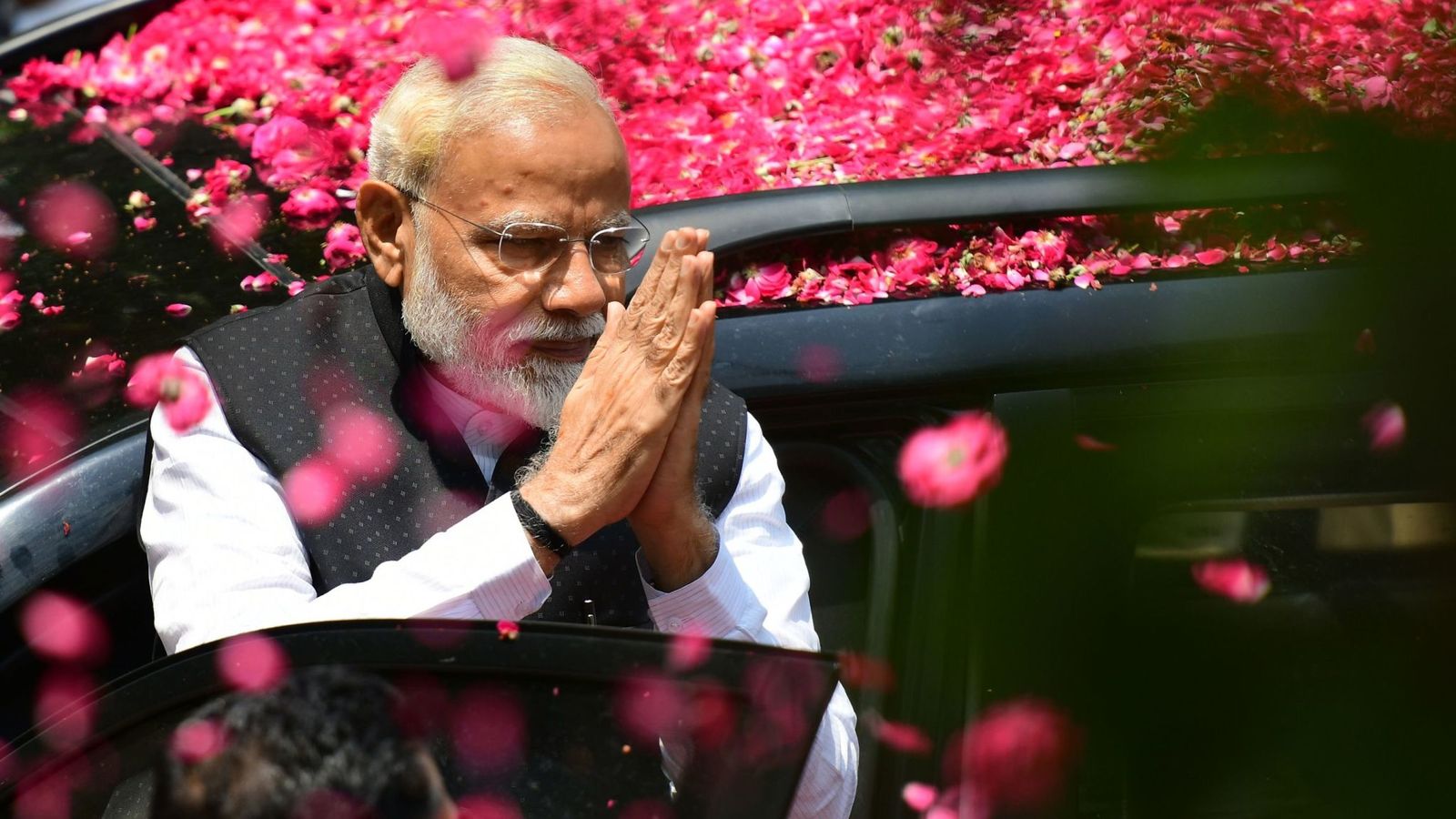 New Delhi: The Bharatiya Janata Party (BJP) today paid tribute to families of 54 workers of Saffron party who died in incident of political violence in Trinamool Congress-ruled Mamata Banerjee by inviting them to attend swearing-in ceremony of new government.

About 54 BJP workers lost their lives in incidents of political violence in Mamata’s ruled state. Their families have been invited by Saffron party to attend oath taking ceremony of new government at center. 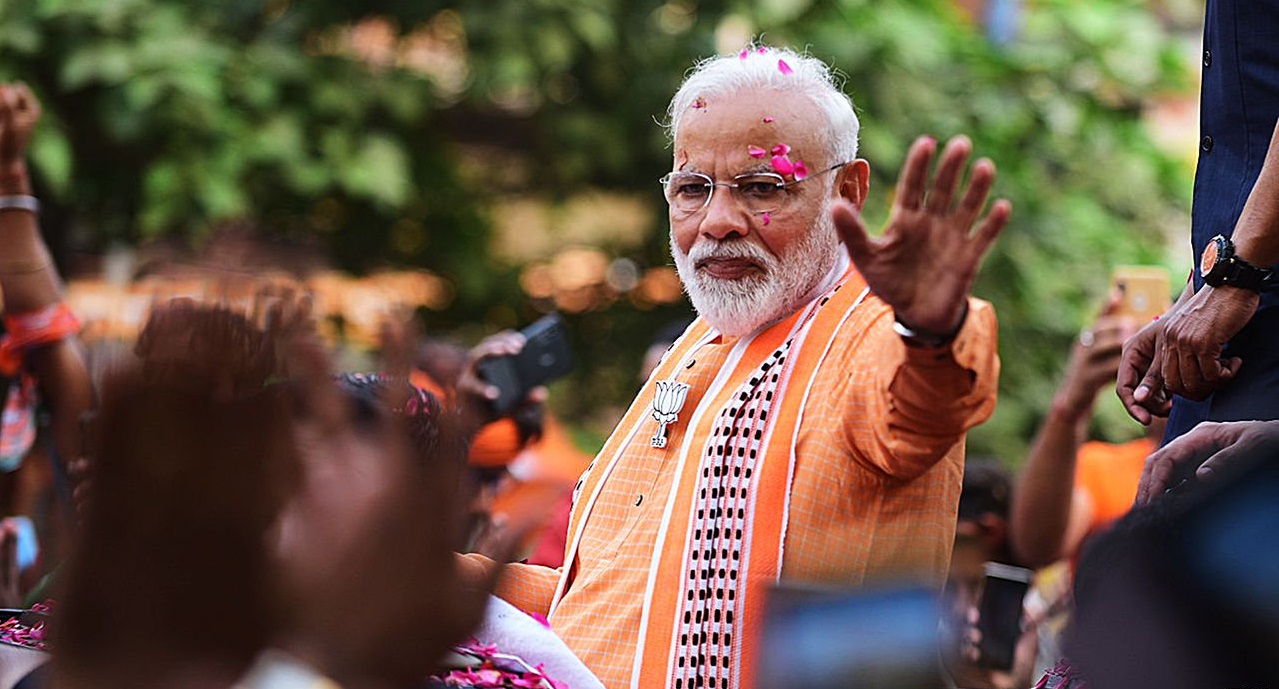 In conversation with BJP we came to know that families of victims from West Bengal will reach Delhi by Rajdhani Express on Thursday morning.

According to BJP’s Bengal unit secretary Tushar Kanti Ghosh relatives of three workers- Sishupal Sahish, Trilochan Mahato and Dulal Kumar who were killed in Puruila district are among those going to New Delhi. All guests will return back to West Bengal on May 31th.

As per sources, all families reached Howrah railway station on Wednesday evening to board train. They showed their anger toward the Trinamool Congress for widespread violence in state.

According to sources, family members will request Prime Minister to bring culprits to book.

In conversation with victim family, father of deceased BJP worker Tapas Barman said “My son was killed by police and no one has been punished yet. It is a great opportunity for us to be able to meet Prime Minister. We will demand CBI inquiry into our son’s death. We want the offenders to be published.”

Youths are trying to convey their message to PM Modi that he should take strictest of action so that no one else has to lose their father or brother anymore.

Nysa Devgan trolled for spotting outside salon after Veeru’s funeral