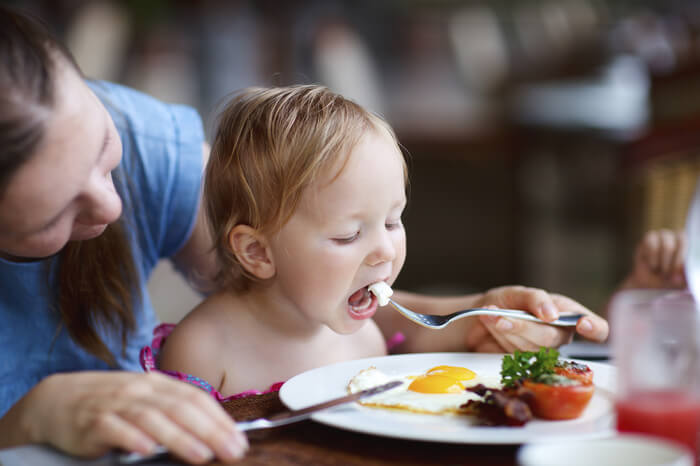 Scientists have finally given an answer to the long-standing question of whether eggs are vegetarian or non-vegetarian, which might put an end to the debate once and for all.

Well, the answer according to scientists is that eggs are very much vegetarian.Many people have reasoned that eggs are non-vegetarian since they come from a hen – a living thing. 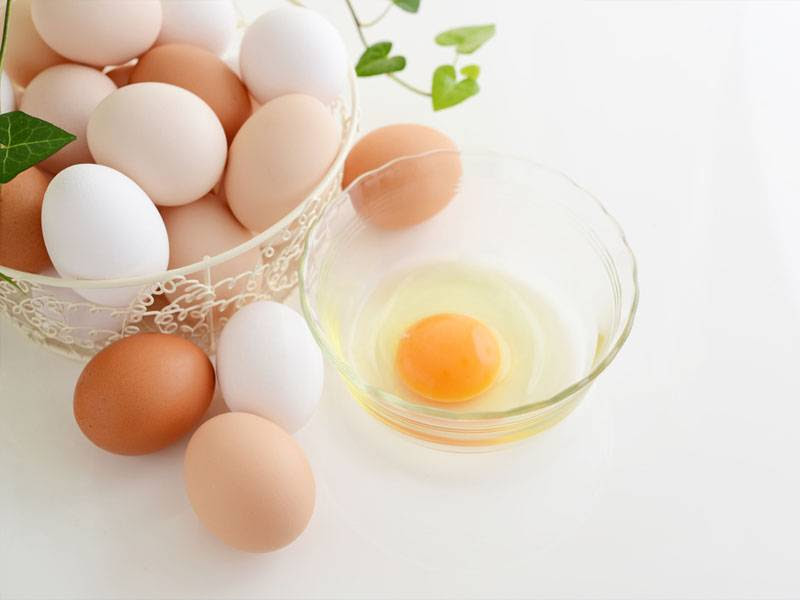 Egg is popularly considered a non-vegetarian food, but there are several facts that do not entirely support this statement. If we go by the definition that those who eat flesh are non-vegetarians, egg is indeed vegetarian as it has no flesh or life. Eggs come from chicken, but they are not obtained by killing chicken, like caviar or fish eggs are obtained. Not every product that comes out of animal is non-vegetarian, the best example being milk. Scientists explain that there are three parts of the egg – eggshell, egg yolk, and egg white. The eggwhites (albumen) only contains protein and the egg yolk is mostly made up of proteins, cholesterol, and fat.

The eggs that we consume on almost a daily basis do not have embryos. This means that the eggs probably have not developed enough to be at the stage where one would be eating an actual animal/bird.

Worried about your growing daughter’s age, give her few menstruation tips 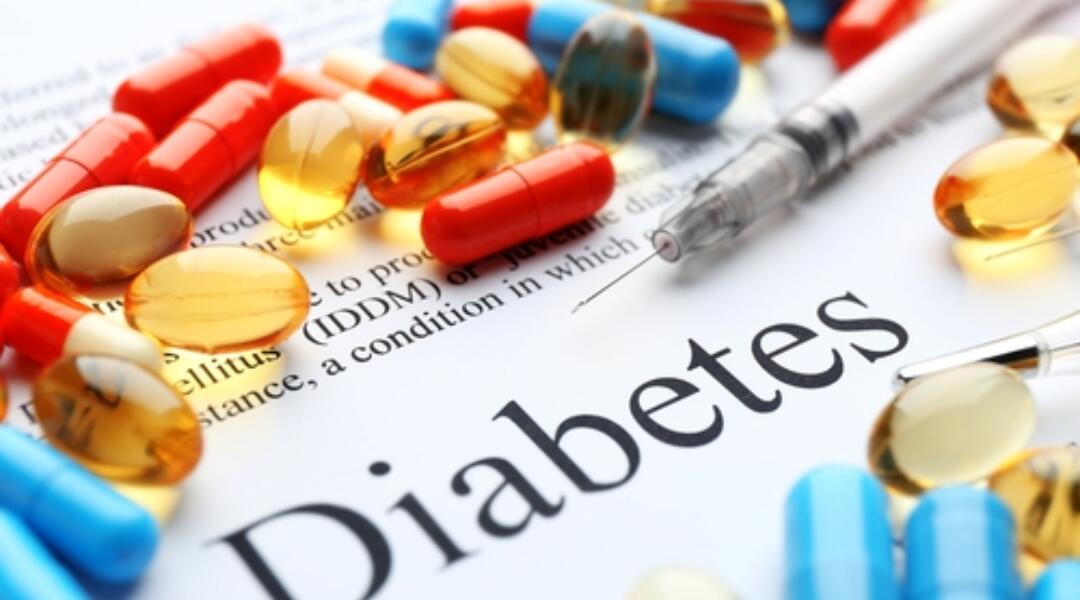