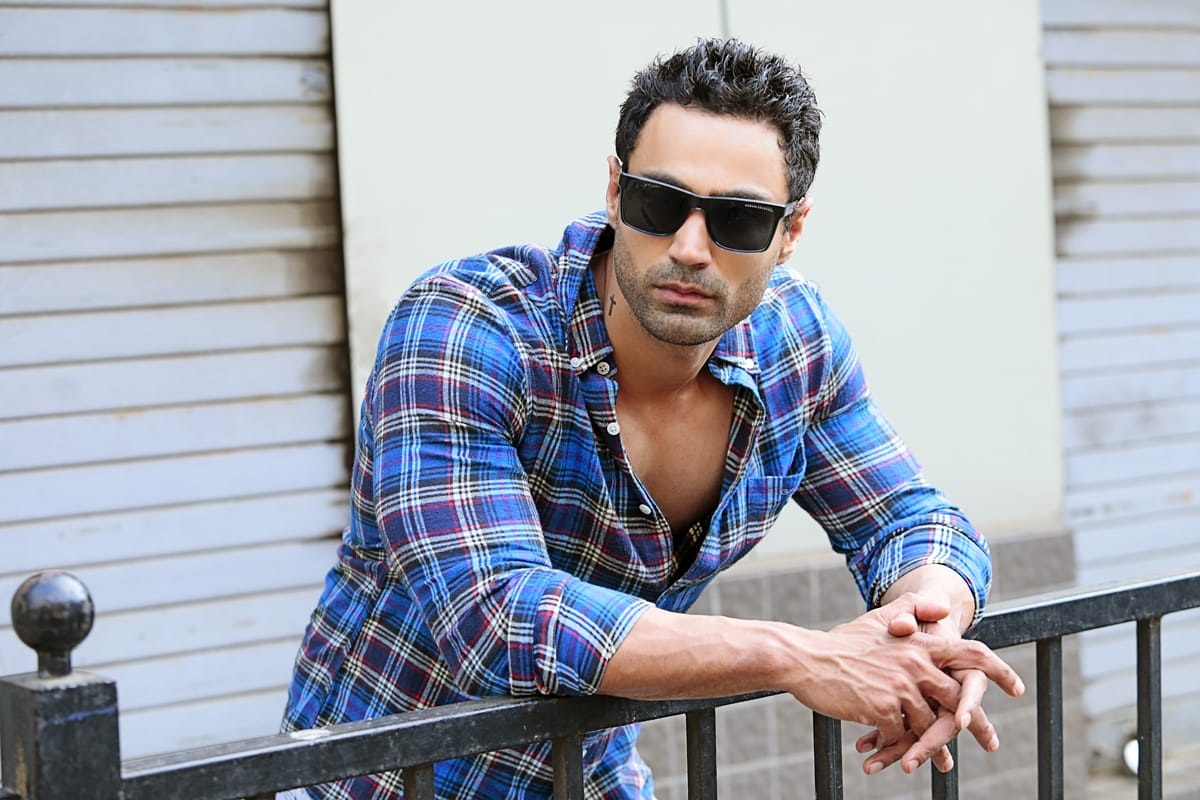 Mumbai: The modelling world is not known to be an easy place to leave your footsteps. Even though a million try every year but only a few become famous and are known for their sex appeal. In the past, the industry boasted of big names like former model John Abraham who was known for his sex appeal and today we have a big name that comes close to that sort of potential is Karan Oberoi, popularly known as ‘KO’ in the modelling world. 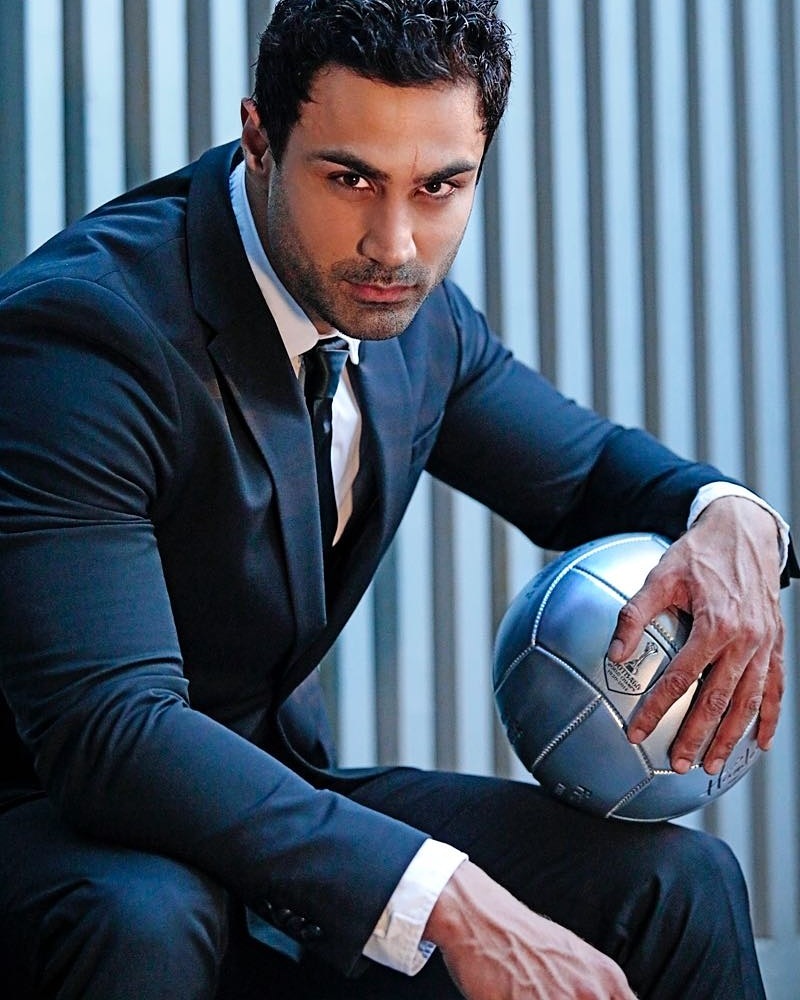 This guy has everything that took him at the top of his game. KO has a string of big achievements to call his own, and has been the face of many top brands, not just that his sex appeal and style has attracted big Brands like Fashion Big Bazaar, Royal Enfield Riding Apparel, Reebok, British Nutrition, Isuzu car, Timex digital campaign and Viva fitness to work with him.

KO has also walked the ramp for the big names in the fashion industry like Rohit Bal, Shantanu and Nikhil, Varun Behl and Arjun Khanna. As someone who has been associated with the modelling industry for so long, Karan Oberoi (KO) has become a big brand of his own that associates with fitness and fashion. He has also been applauded with several awards that gives him extra edge and makes him a top model.

With a face and body like that, it’s no surprise that this sexiest man alive is getting so much attention on platforms like instagram where he has already touched a million.

An enviable fan following on every leading platform is another feather in this hot model’s hat. This Delhi born hunk, Karan Oberoi (KO) is well on his way to achieving a lot more than what we could see right now.

Indeed, this hot model’s future looks super bright and hope he keeps posting those hot pictures on his instagram handle to keep entertaining us.

Do you know glory, significance of holy month Ramadan and Eid

What Mistakes are you making to clear USPC Civil Services Exam?