Two wheeler with engine capacity of 150cc, which are coming out of showroom has to come in power by electricity from April 2025.

A high level government panel is willing to reduce vehicular pollution for bringing major changes in the country. More than two crore units of vehicles are sold annually, which creates traffic of more than 3 quarter in India.

This decision will not impact the registration of vehicles up to cut-off date as they would already be in action.

Only three-wheeler electric vehicles to play on roads by 2023:

The Government will provide 4-6 years transition window during which they will provided auto industry some time so that they can recover large amount of money which they will be spending in manufacturing BS-VI complaint vehicles from April next year. 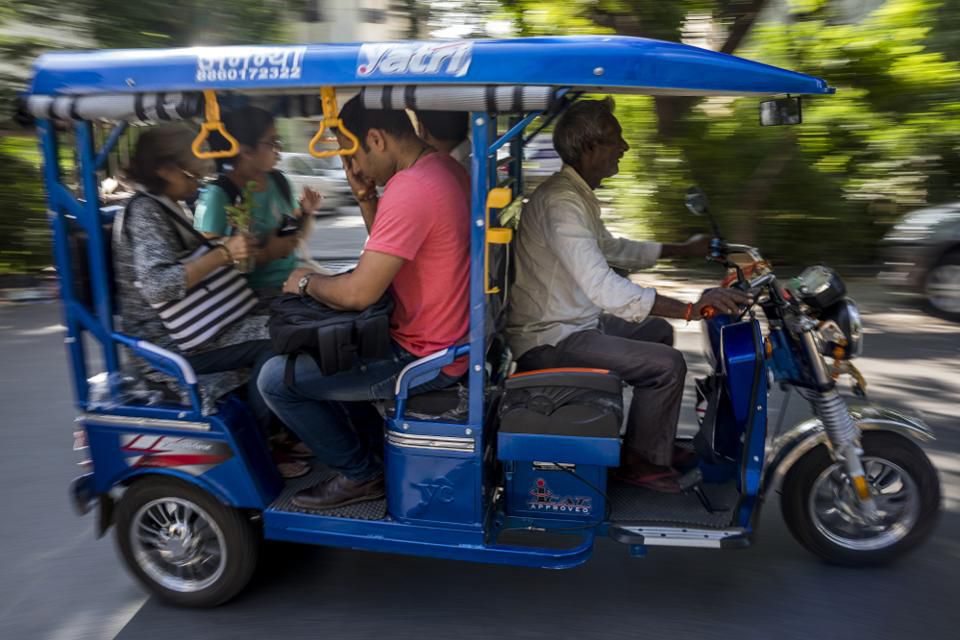 Though, auto mobile industry will find it difficult to complete their work within given time limit.

The committee is putting all their efforts to double subsidy and to make electric three wheelers to Rs 20000 per kilo watt hour so that it could become as affordable as fossil fuel.

Government is contemplating to give strict fuel efficiency rules for petrol and diesel vehicles. The government is also providing financial and other concession for electric segment.

NASA to build space station on Mars for humans by 2024! 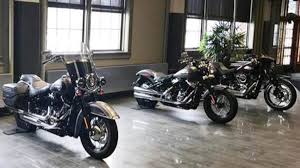