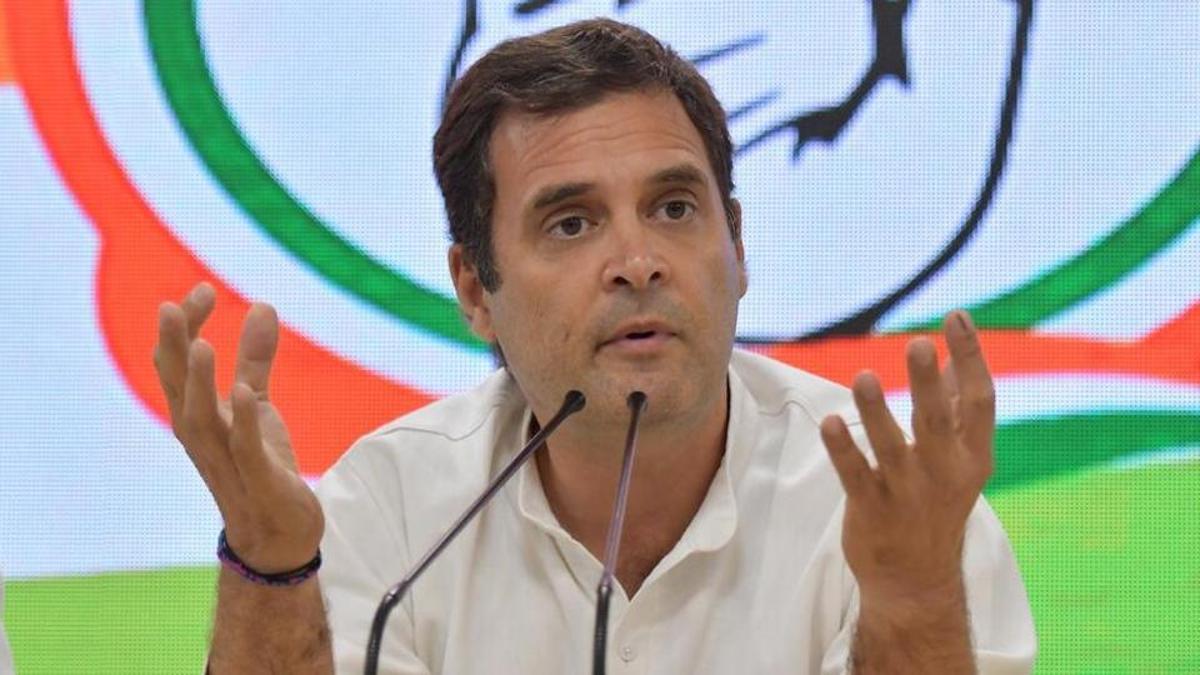 Addressing a brief press conference at the party headquarters here as the results trickled in, Gandhi also conceded defeat in the Amethi Lok Sabha constituency, the pocket borough of his family, and congratulated Union Minister Smriti Irani for the victory.

He, however, refused to state what went wrong for the party, and suggested that the Congress Working Committee (CWC) would decide whether he would continue as the party chief. 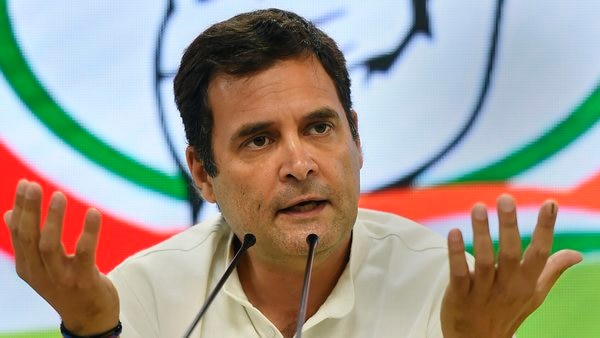 “It’s between me and the party and me and the CWC,” he said when asked whether he would step down.

“I had said during campaign that ‘janata maalik hai’ (people are the decision-makers) and the ‘maalik’ has given the verdict,” Gandhi said.

“First of all, I want to congratulate Modiji and the BJP. We have to accept that Modiji has won this election,” the Congress President said.

Asked about the reasons for the debacle, he evaded the query by saying “I don’t want to colour the discussion by saying what went wrong.”

Questioned about Amethi, the outgoing MP from the constituency said, “I can say that Smritiji has won. I congratulate her.” 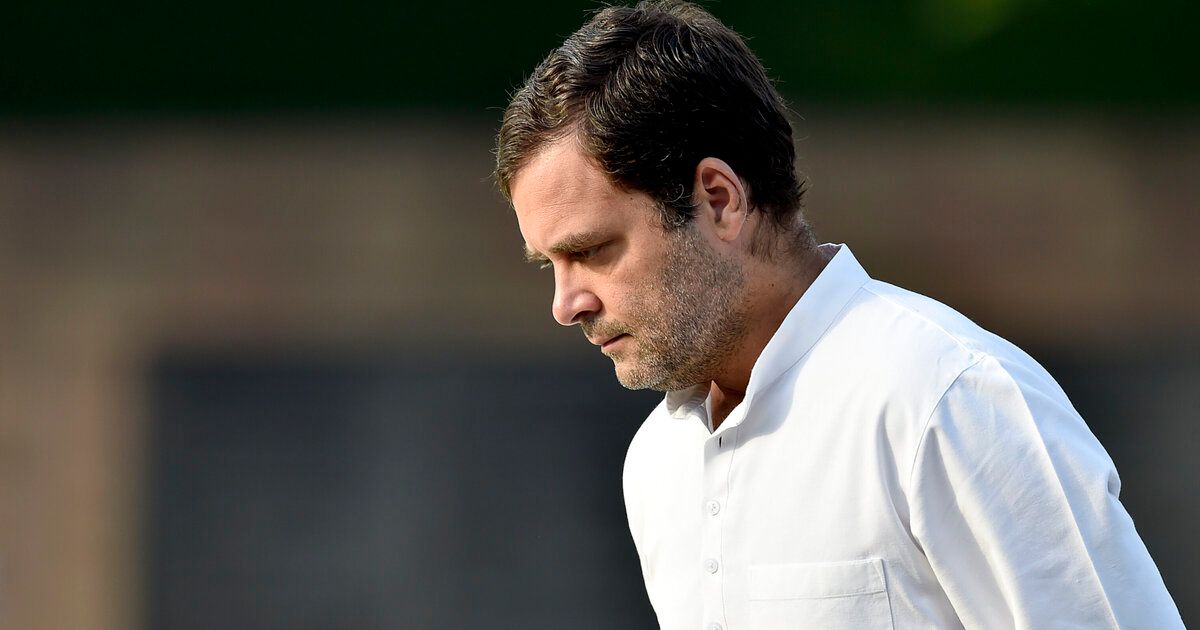 He said his party’s fight against the BJP was ideological and it will continue.

Gandhi also asked the party cadres to keep fighting for the Congress ideology. 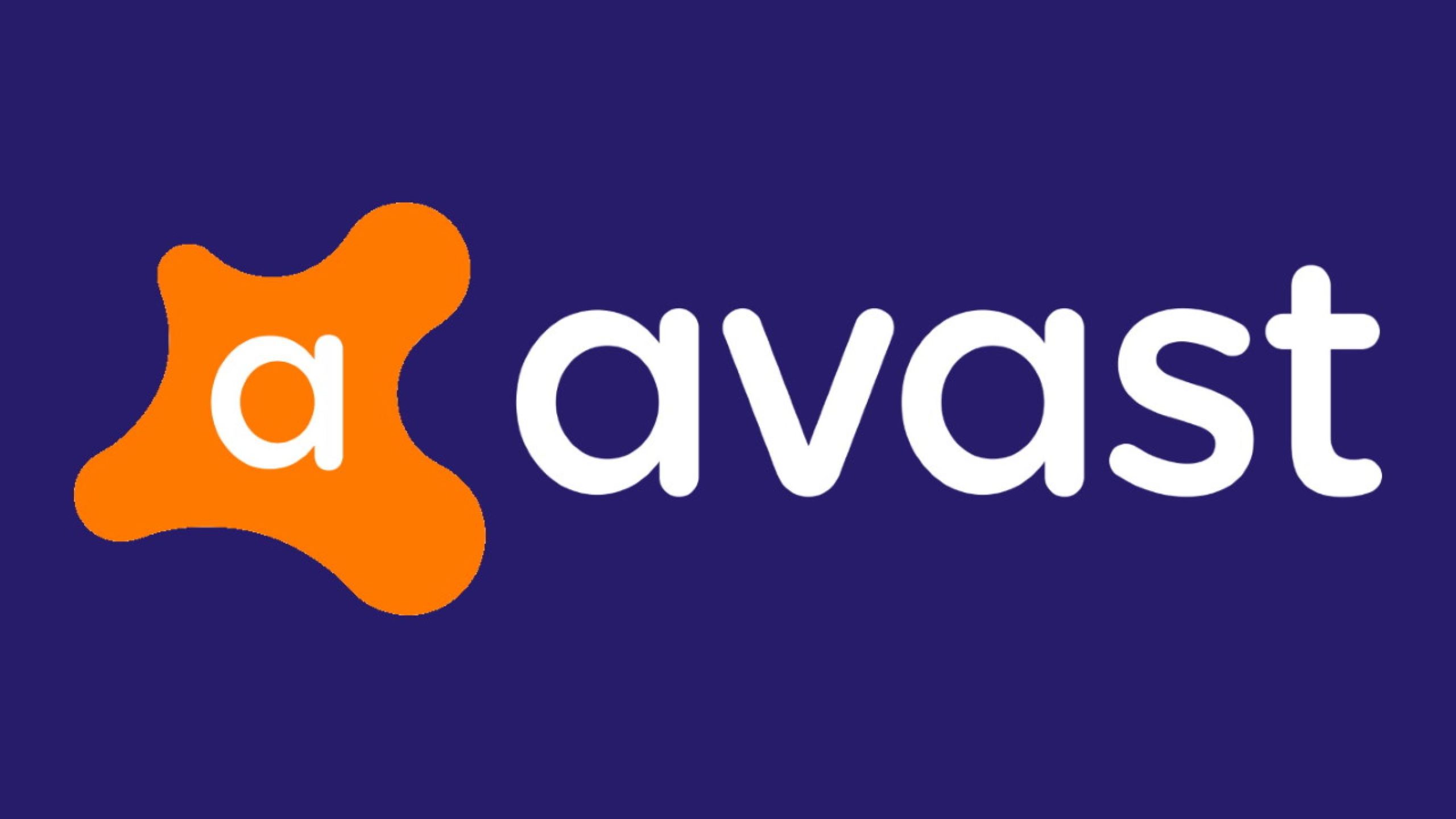 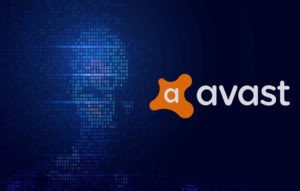