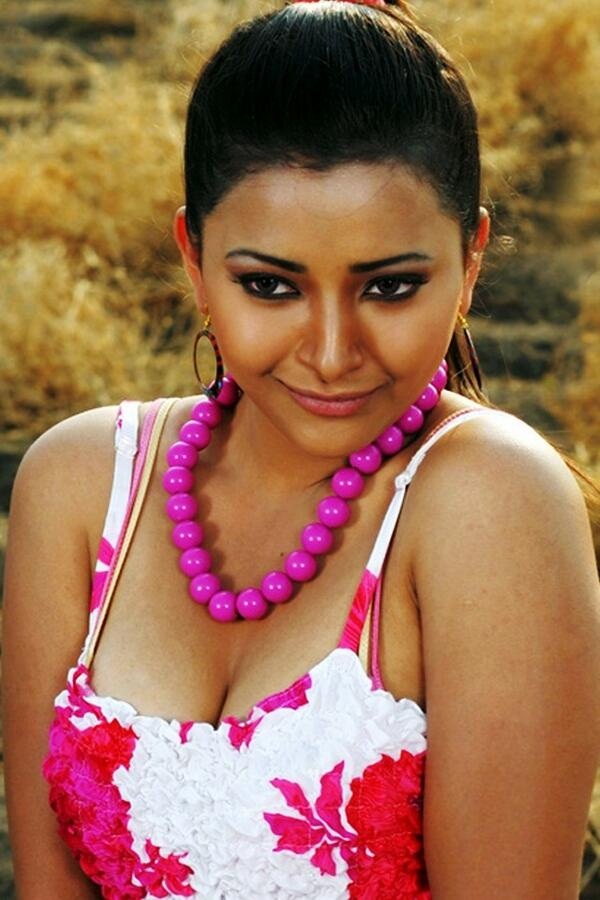 Many times poverty lead us to different circumstances which we fear to even think in dreams and one of this kind of situation is prostitution the worst curse for a woman but actresses were very use to it.

The main thing to ponder is what are those situations which lead film actresses and celebrities to land in prostitution. Yes its shocking but it’s a fact that there are many Bollywood and Tollywood actresses who are indulge in this citadel filth and dirt. 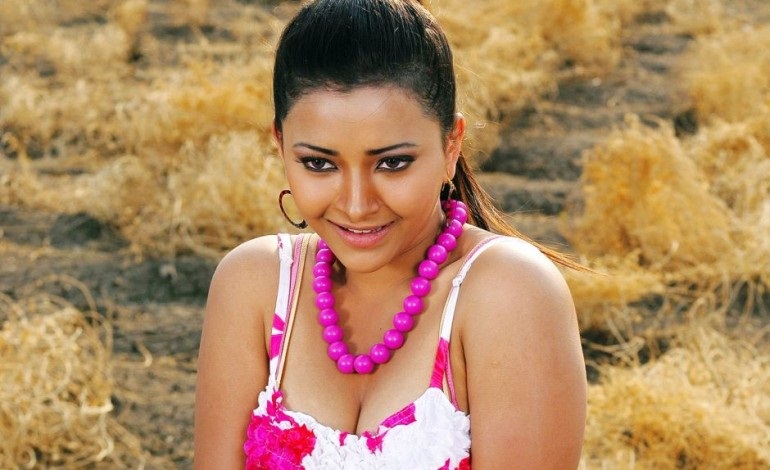 Weather Bollywood or Tollywood actresses were living really luxurious life but many stars did weird things for making more money, even like prostitution and selling their selves as well. There are 12 such celebrity divas who were involved in prostitution which is really unbelievable.

The first one in this list will really give you a shock of 440 volt. Yes we are talking about Shweta Prasad Basu the sweet Shruti from famous Star Plus show Kahani Ghar Ghar Ki, and little naughty and bold girl from the film Makdee. She has won National Award for her performance in Makdee. Shweta has also played a lead role in famous historical series Chandra Nandani and got big fame. Shweta was recently arrested for being involved in a prostitution racket. 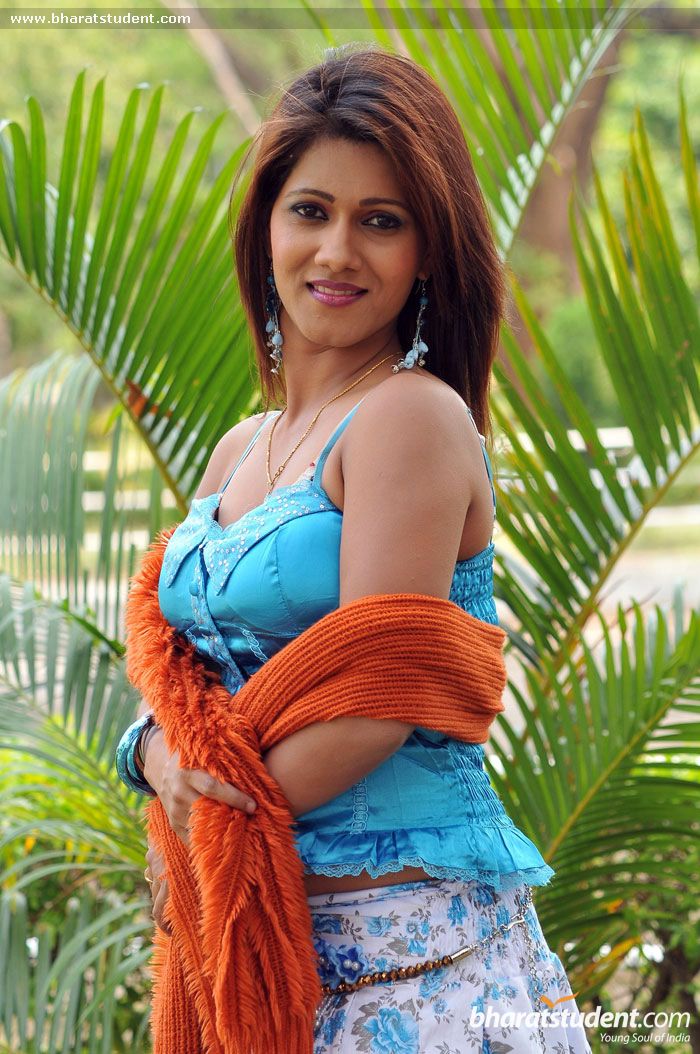 The next name in this list is Niharika who is a junior artist from Tollywood and has acted in many Telugu films was also arrested in prostitution case along with a couple of other stars in Hyderabad. She caught and arrested by the Telangana police in 2015.

Stardom leads these film actresses into citadel of prostitution!: 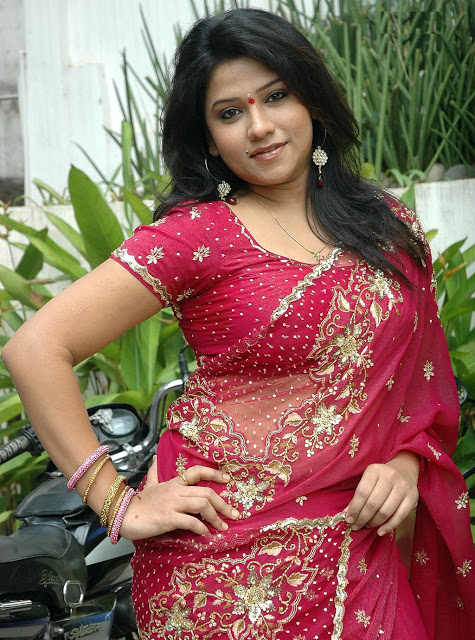 The third one in this list is another Telugu actress Jyothi who was caught in same reference with another actress Saira Banu at the same apartment in Hyderabad. The main point to contemplate is she caught red-handed in prostitution in 2015. 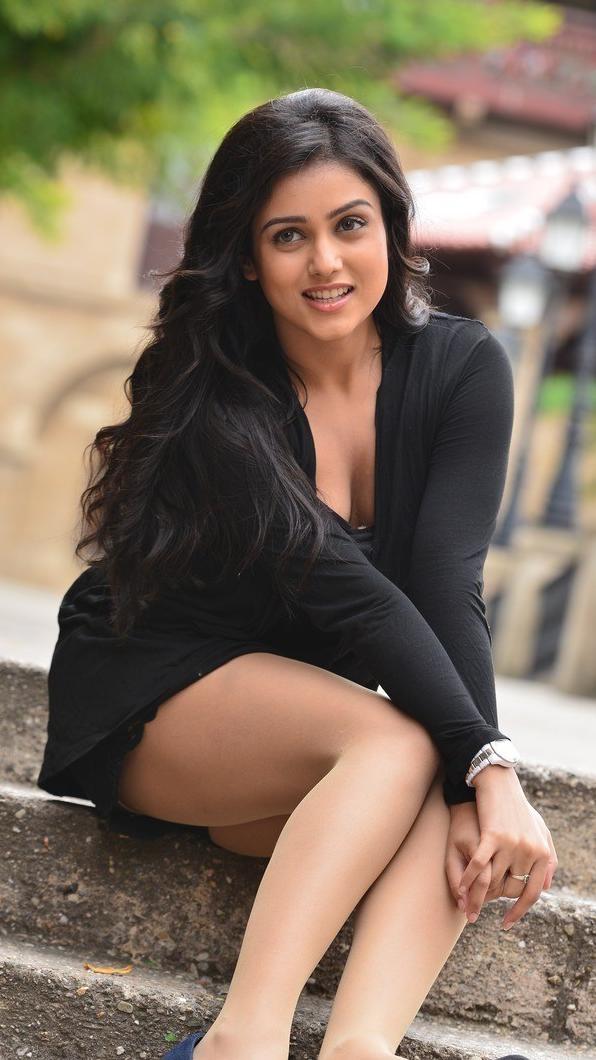 The next diva in the series is hot and sexy Tamil actress Nitu Agarwal who has appeared in some Tamil movies in 2013 and 2014 caught in 2015 for the same offense. Yet she tries to defend herself by saying that she was allegedly force to do so by her boyfriend to finance business. 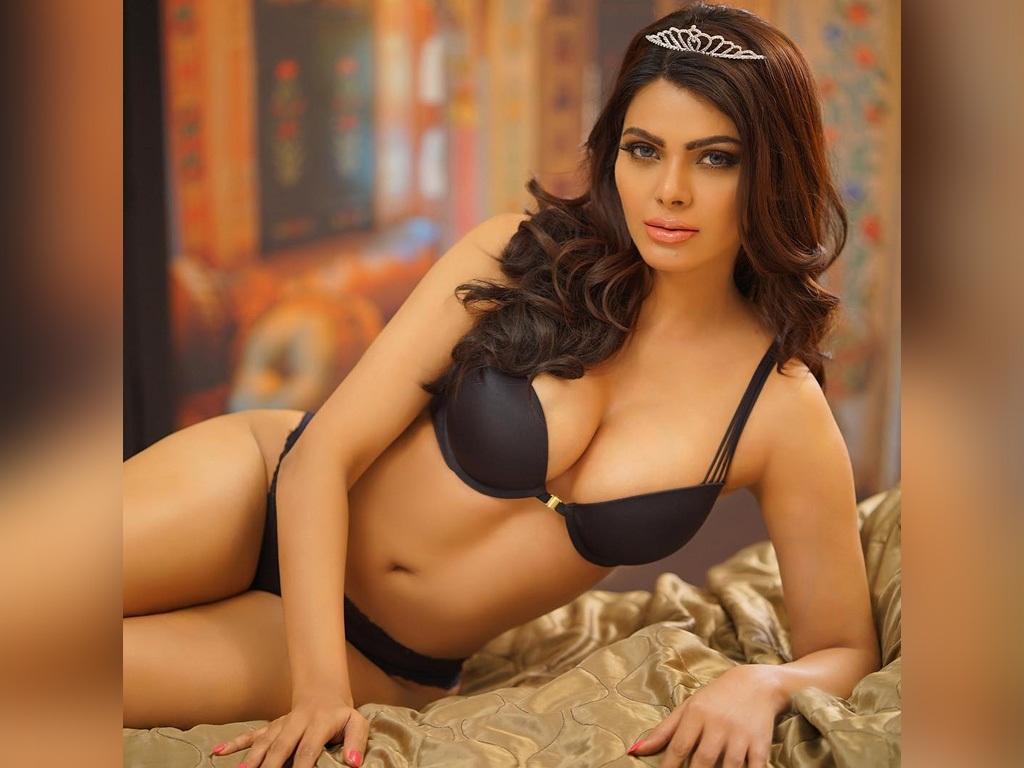 The next name will again give you a glimpse of shock as she is none other than one f the sexiest divas Sherlyn Chopra. She has herself has come out with another blatant confession that she slept with people for money. In her tweets, the Bollywood starlet has revealed that she was contacted many times for paid sex and she agreed for it because of the easy bucks that she made through it.

Apart from these there are seven other actresses also including superhot model and ‘Kamasutra’ actress Mishthi Mukherjee who claimed that it was all compulsion under some critical circumstances. Well known Kannada actress Yamuna, Bhuwaneshwari an established name in South Cinema, Saira Banu, Aish Ansari, Sri Divya, Caroline Maria Asan.