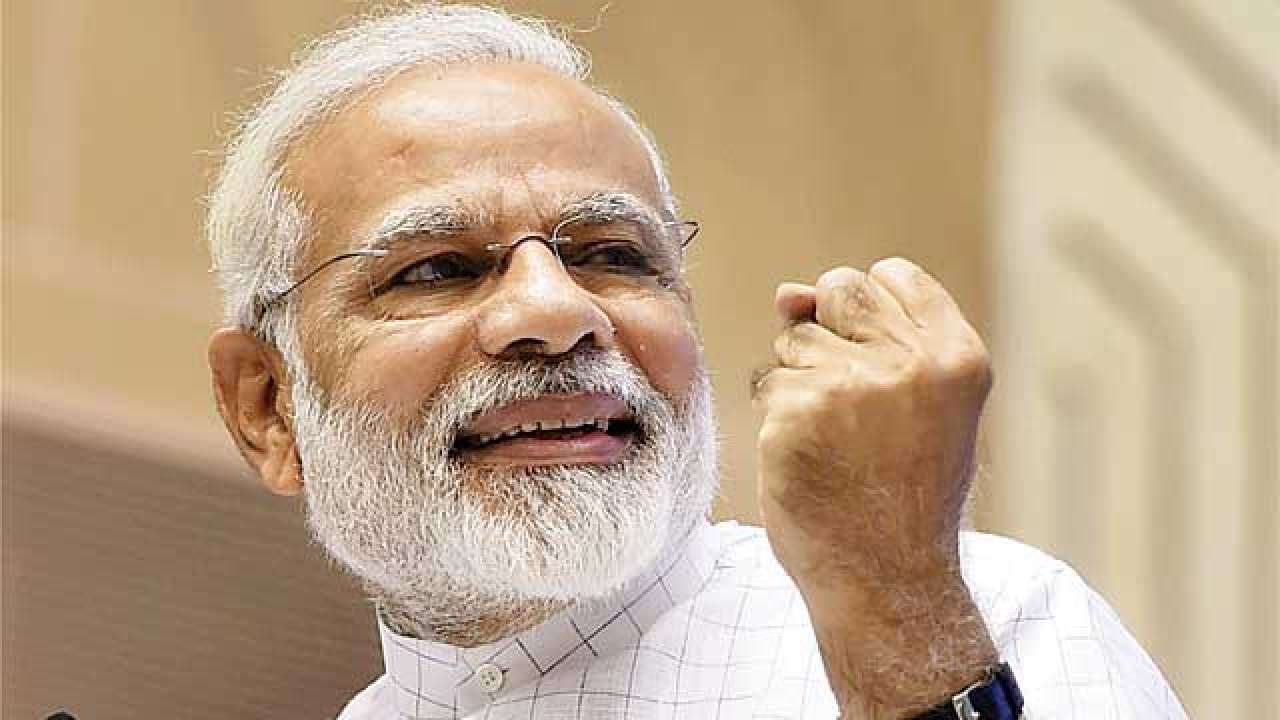 The Delhi BJP has ordered special sweets ahead of the declaration of results in the 2019 Lok Sabha elections in anticipation of the party returning to power under Prime Minister Narendra Modi.

Delhi BJP spokesperson Praveen Shankar Kapoor has ordered 50 kg of ‘pista-badam burfi’, which costs Rs 2,000 per kg, while the BJP office has ordered a special 7-kg laddoo cake from a sweets shop. 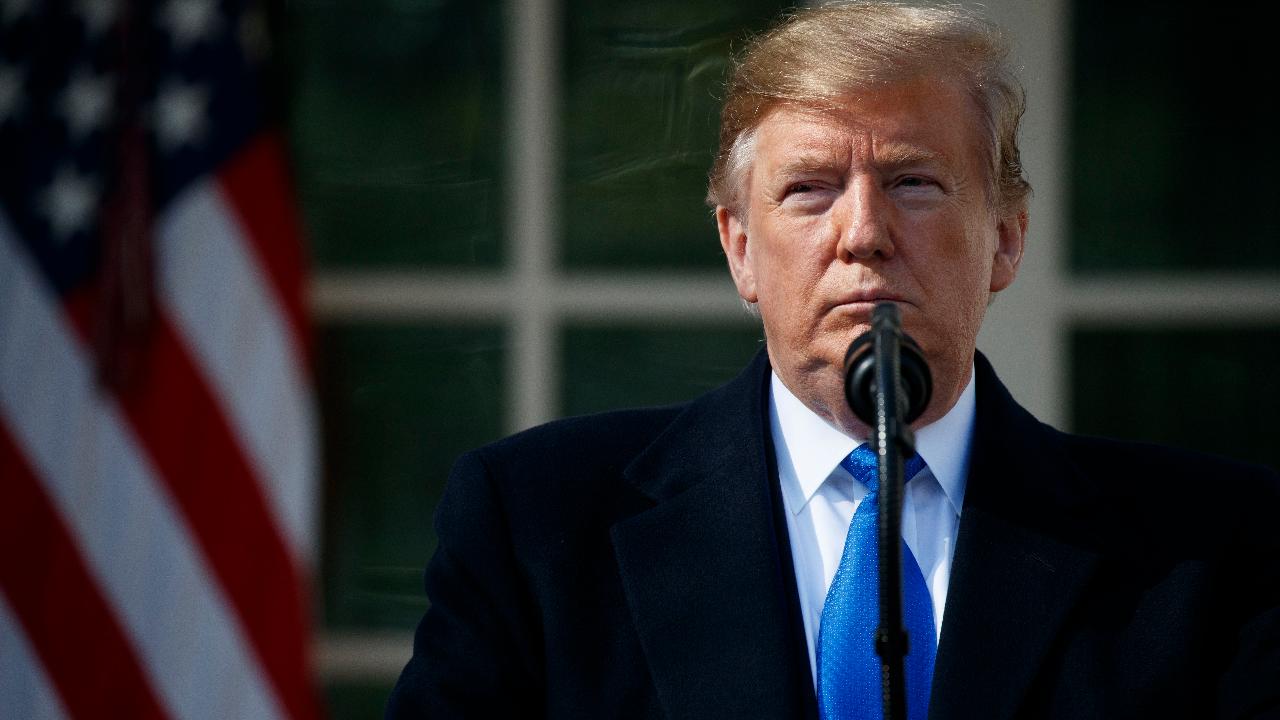