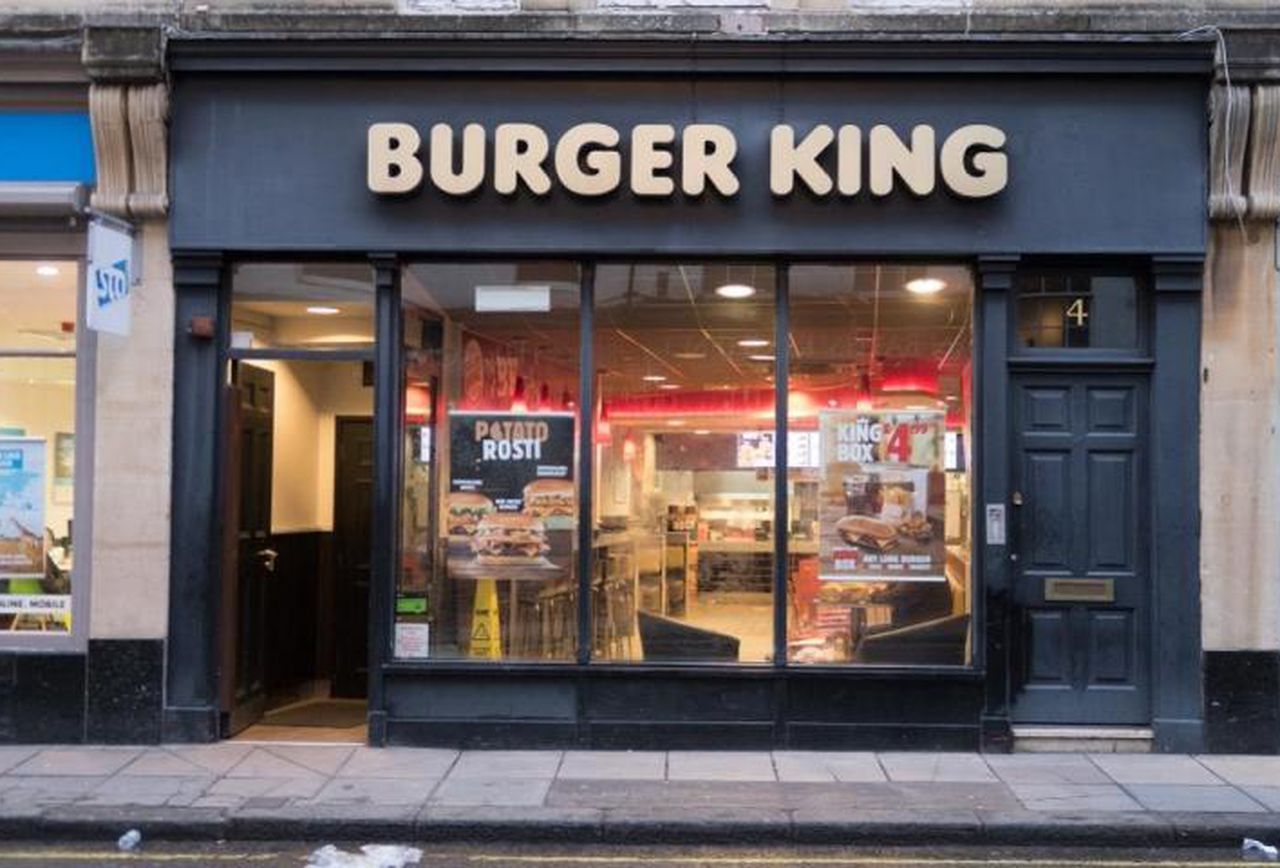 Pune: A complaint by a customer alleging a glass pieces being found in a burger at a Burger King outlet here last week is being investigated, a police official said on Monday.

“We have registered a complaint by the customer last Saturday (May 18) against Burger King. We are awaiting medical reports from the hospital before taking further steps,” investigating officer Inspector Deepak Lagad, of the Deccan Gymkhana Police Station, told media persons. 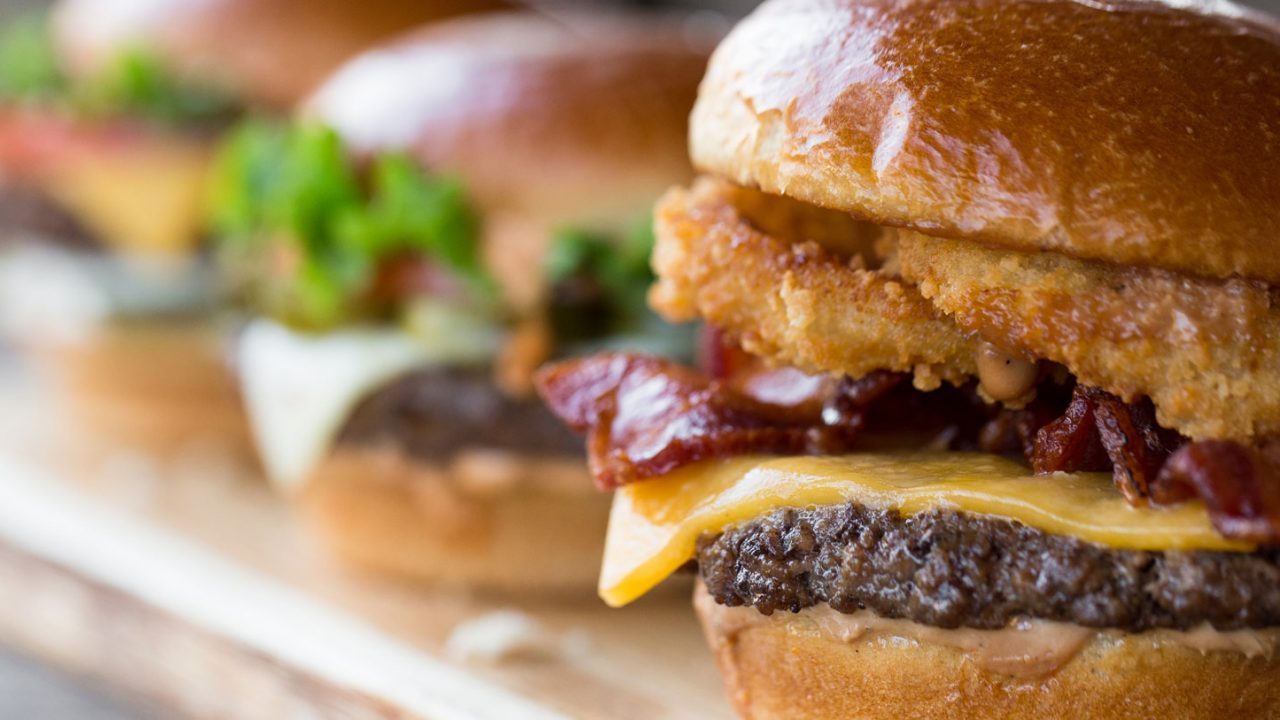 Complainant, Sajit Pathan, 31, an autorickshaw driver, had gone for a lunch with his friends at the outlet at the FC Road on last Wednesday. He ordered burgers, fries and soft drinks for all his friends, but when he took a bite of his burger, suddenly choked, complained of pain in his throat and spat out blood.

His friends, suspecting something may have stuck in his throat, checked Pathan’s burger and allegedly found some broken glass pieces in it.

They rushed him to a nearby hospital and then to Sahyadri Hospital and paid Rs 15,000 for his immediate treatment, but were advised to return the following day.

The next day, they against spent more than double the amount but the doctors assured that the glass pieces would naturally exit his body through excretion.

Contacted for a response, a manager at the Burger King outlet, who identified himself as Siddharth, denied any knowledge of the incident, saying that he was on leave at that time. 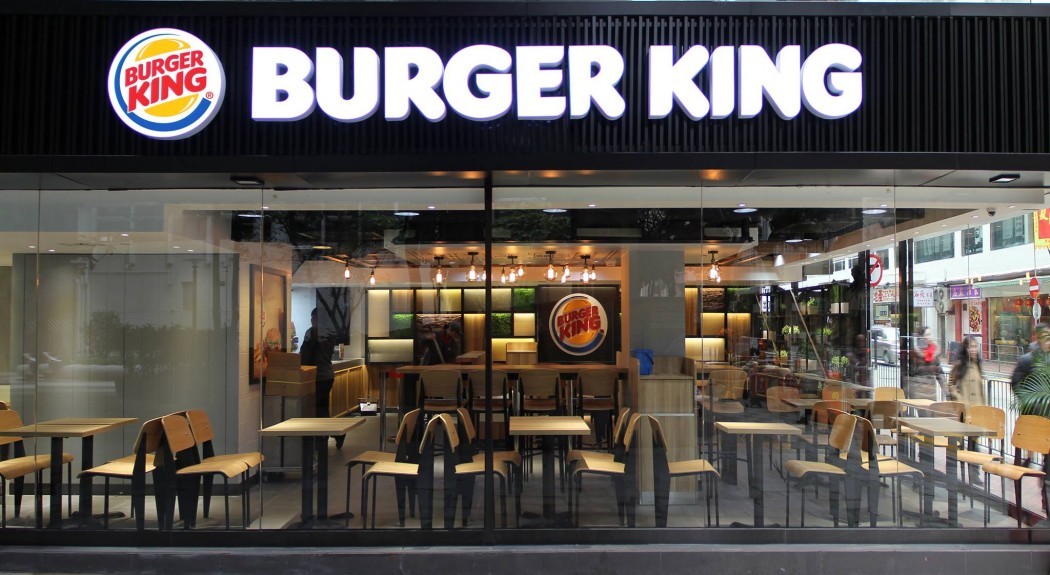 According to Lagad, the victim’s condition is now fine and he is moving around normally, but the investigations would continue in the matter.

A first information report invoking various sections of the Indian Penal Code, including Section 337 (causing hurt by act endangering life or personal safety of others) based on the victim’s complaint and his medical reports have been registered, he said, adding that police have scanned the CCTV footage when the alleged incident took place, but prima facie, there was no evidence of glass pieces in the burger. 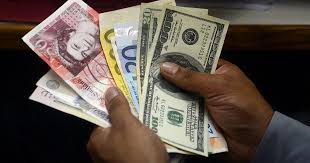 The country’s foreign exchange reserves reached an all-time high of $ 513.25 billion during the week ended July 3, with a major increase of $ 6.47 billion. This information has been given in the latest data of the Reserve Bank of India.