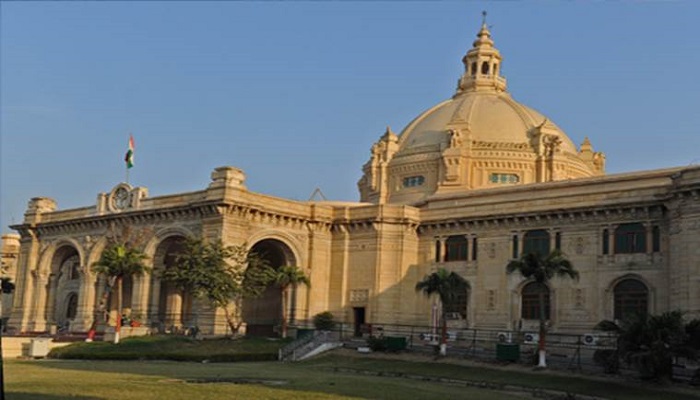 Lucknow: Most exit polls on Sunday predicted that the BJP’s numbers may come down in the 2019 Lok Sabha polls but it would not face a major setback in Uttar Pradesh, where it had registered a spectacular victory by winning 71 out of the total 80 seats in 2014.

India Today predicted a massive majority for the BJP in Uttar Pradesh. According to it. the BJP may win 62-68 seats while the alliance of SP-BSP-RLD might win only 10-16 seats. Like others, it too predicted two seats for Congress.

The News 18 survey claimed that yhrr BJP, along with the Apna Dal, may get between 60 to 62 while the SP-BSP-RLD may win between 17 to 19 seats. It also predicted two seats for the Congress.

However, ABP news predicted that the BJP may face a setback in the state, being curtailed to 33 seats while the SP-BSP-RLD can win 45 seats. The Congress may win three seats.

The Republic-CVOTER exit poll predicted 38 seats for the BJP and Apna Dal and gave 40 seats to the SP-BSP-RLD alliance and two to Congress.

The caste arithmetic of votes in Uttar Pradesh seems to be making a dent on the BJP’s final tally.

The Exit Poll survey revealed that despite the BJP’s 407 rallies in India’s biggest state, the alliance led by the SP and the BSP seems to be taking away a major chunk of seats from the saffron party.

The alliance (gathbandhan), as per the exit poll, could fetch 40 seats, giving a loss of 31 seats to the BJP. 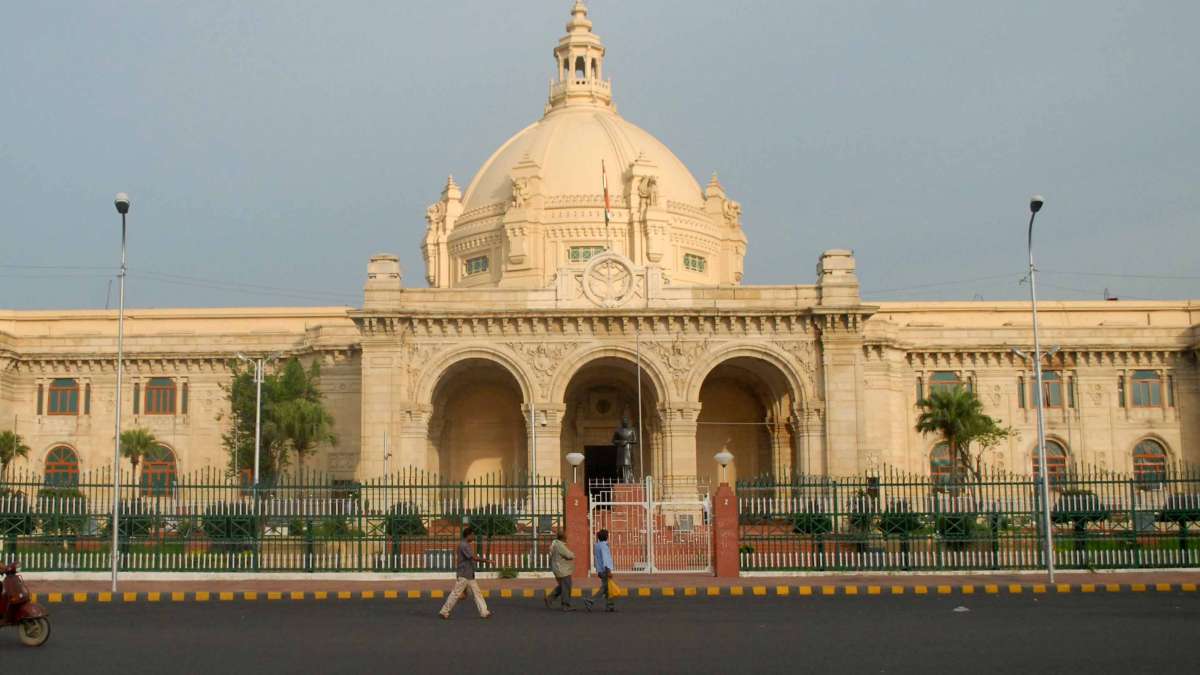 The BJP(NDA) has been given 38 seats in the exit poll, a figure so low that it can disappoint Prime Minister Narendra Modi who spent most time canvassing in the state.

The Congress, scoring just 2, fails again to show any sign of improving its tally in a state where Priyanka Gandhi Vadra made a much hyped debut by being appointed General Secretary, in charge of Eastern UP.

Congress President Rahul Gandhi (Amethi) and UPA Chairperson Sonia Gandhi(Rae Bareli) are the two possible winners for India’s oldest party in the region dominated by the Nehru-Gandhi family for the past 70 years, according to exit poll survey.

Over 64% voting recorded in final phase of Lok Sabha elections