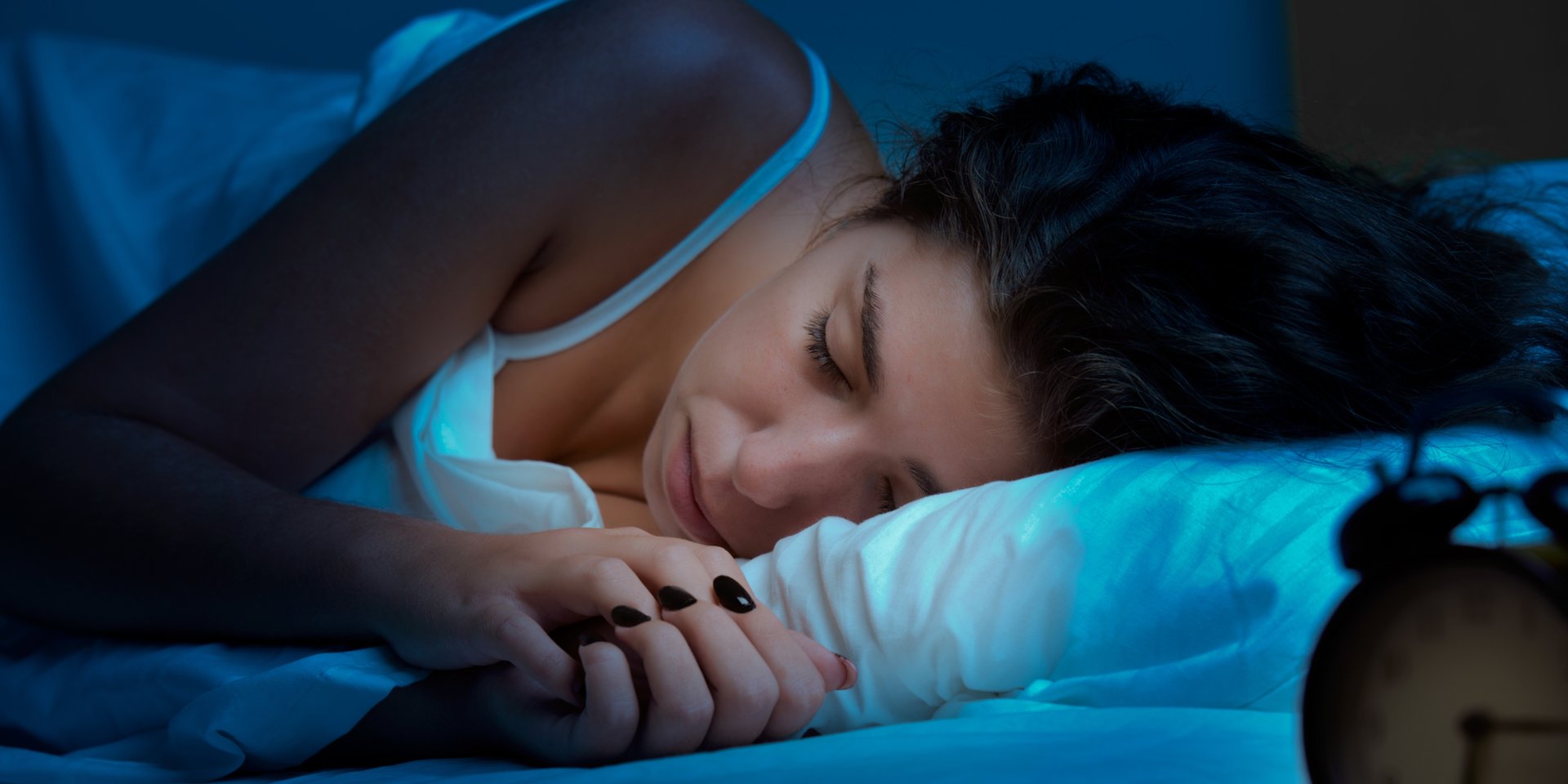 London: Limiting evening exposure to blue-light emitting screens on smartphones, tablets and computers can reverse sleep problems and reduce symptoms of fatigue, lack of concentration and bad mood in teenagers, after just one week, says a study. 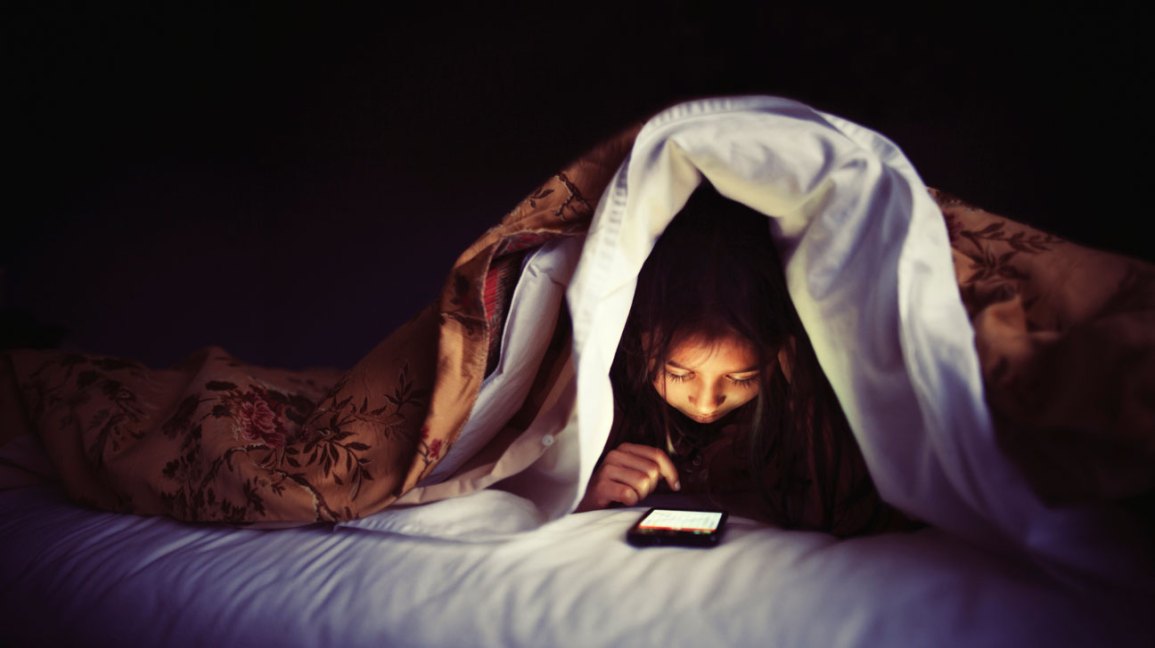 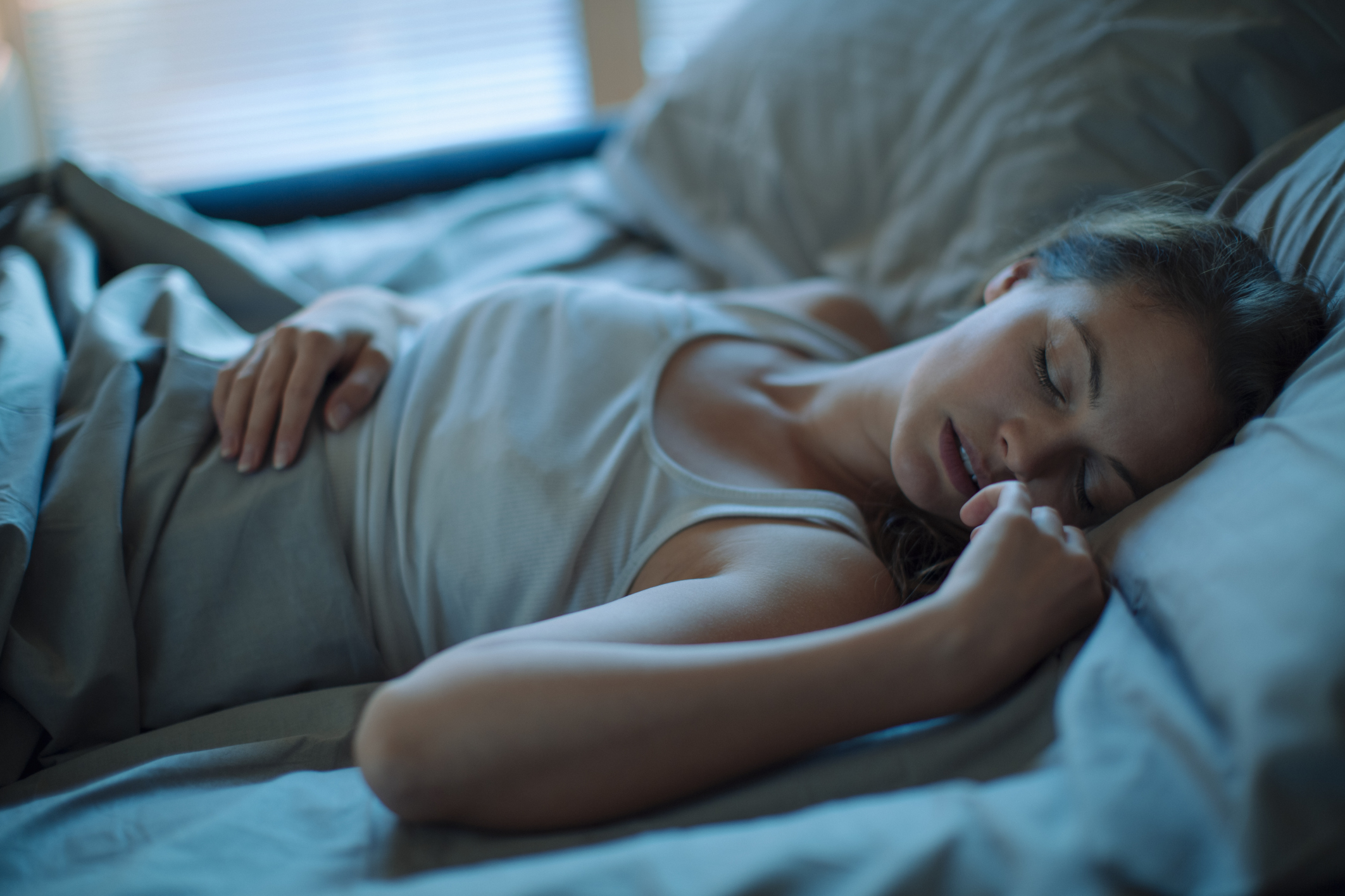 Recent studies have indicated that exposure to too much evening blue light emitted from devices can affect the brain’s clock and the production of the sleep hormone melatonin, resulting in disrupted sleep time and quality.

The lack of sleep does not just cause immediate symptoms of tiredness and poor concentration but can also increase the risk of more serious long-term health issues such as obesity, diabetes and heart disease.

Limiting phone use can reverse sleep problems in few week!

“Here we show very simply that these sleep complaints can be easily reversed by minimising evening screen use or exposure to blue light. Based on our data, it is likely that adolescent sleep complaints and delayed sleep onset are at least partly mediated by blue light from screens,” Stenvers added. 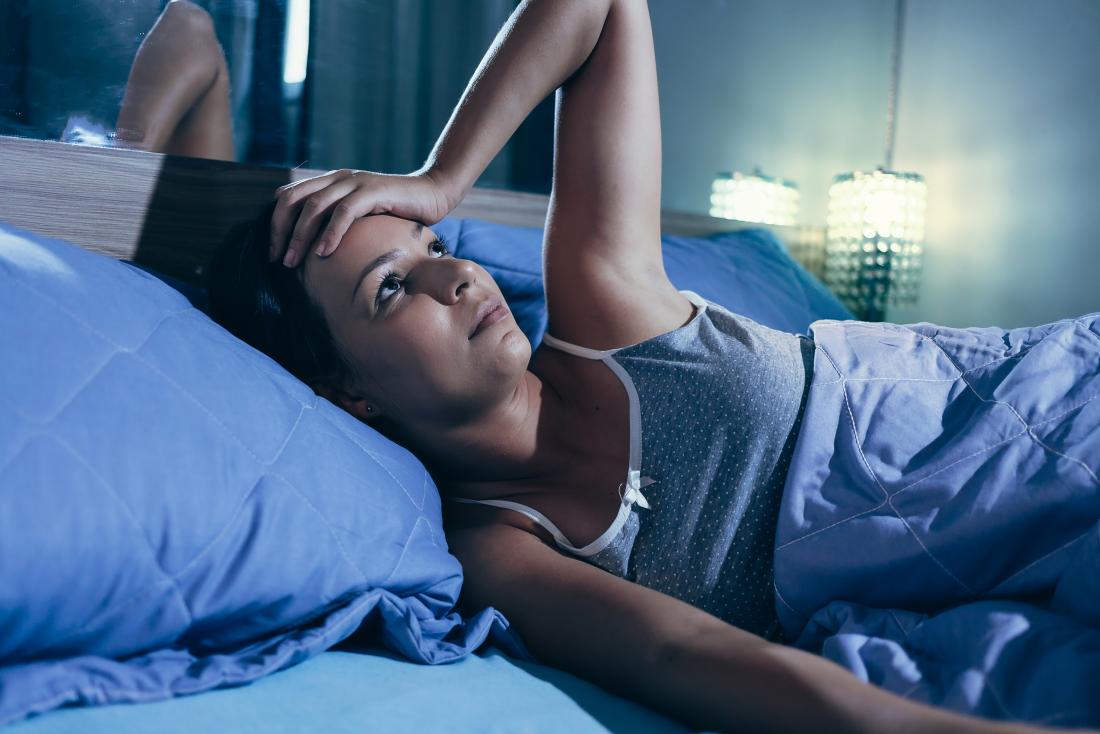 For the study, the researchers conducted a randomised controlled trial among a small group of smartphone users to assess the effects of blocking blue light with glasses and no screen time during the evening on the sleep pattern.

Both blocking blue light with glasses and screen abstinence resulted in sleep onset and wake up times occurring 20 minutes earlier, and a reduction in reported symptoms of sleep loss in participants, after just one week. 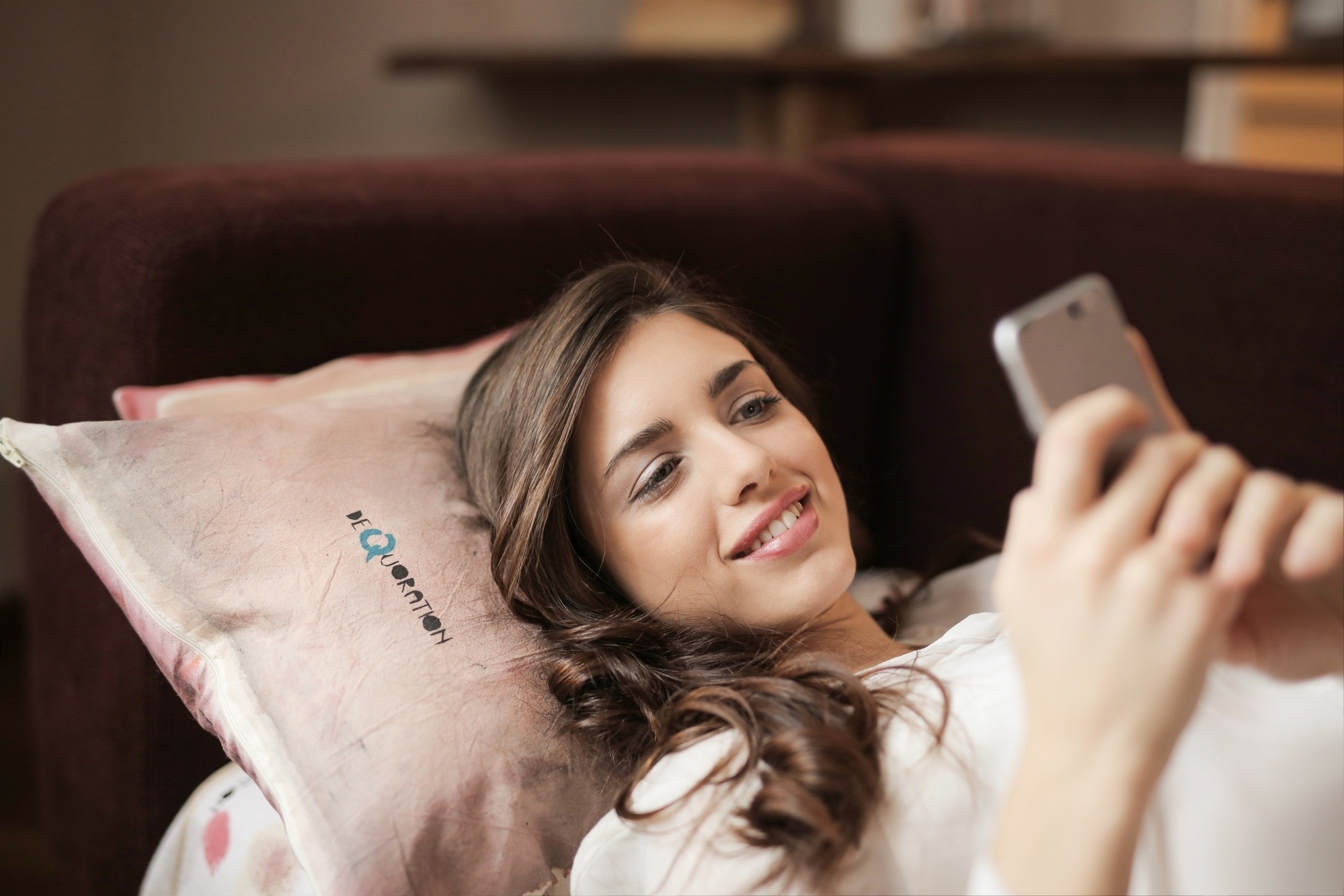 The findings were presented at the European Society of Endocrinology annual meeting, ECE 2019 in Lyon, France. 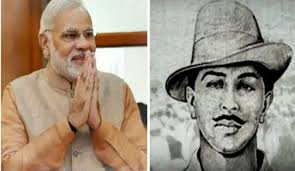