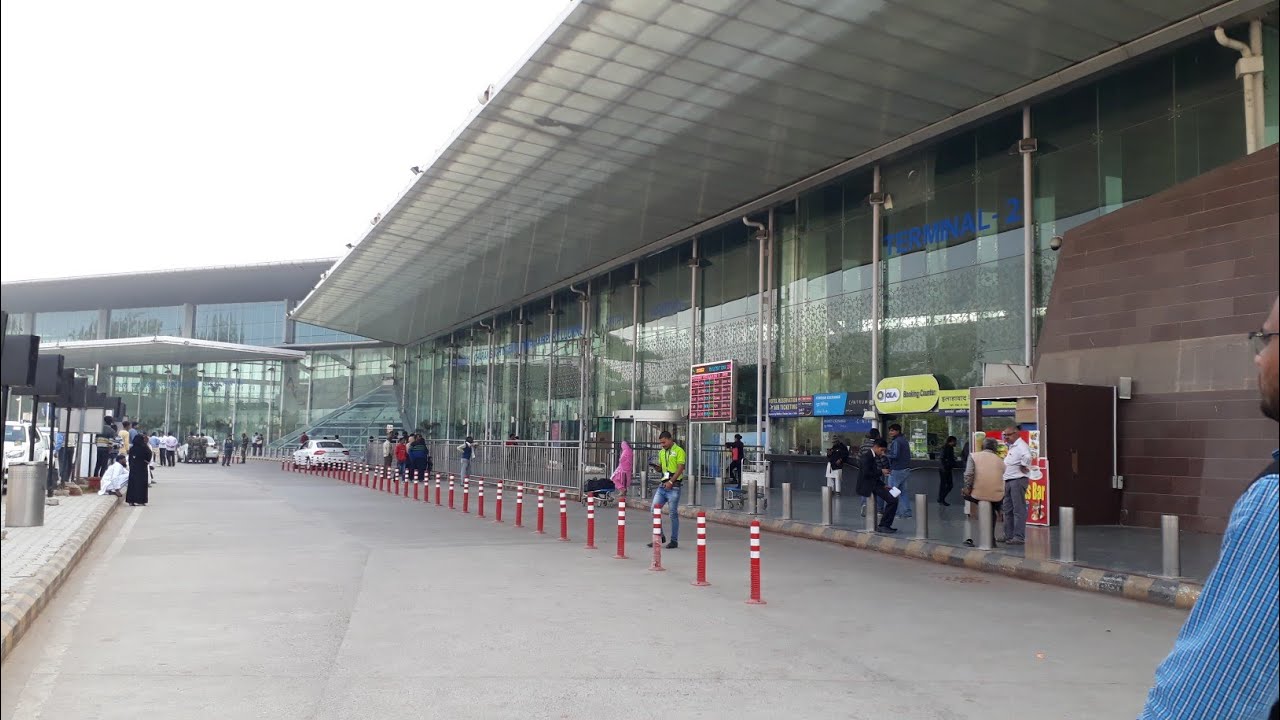 Lucknow: A woman was caught with 697 gms gold, worth Rs 23.42 lakh at Chaudhary Charan Singh International airport in Uttar Pradesh state capital on Friday. She used an unusual way to carry goods from Bangkok to Lucknow.

On Friday a woman was caught with 697 gms gold she used most unpredictable way of hiding goods, worth Rs 23.42 lakh at Chaudhary Charan Singh airport. 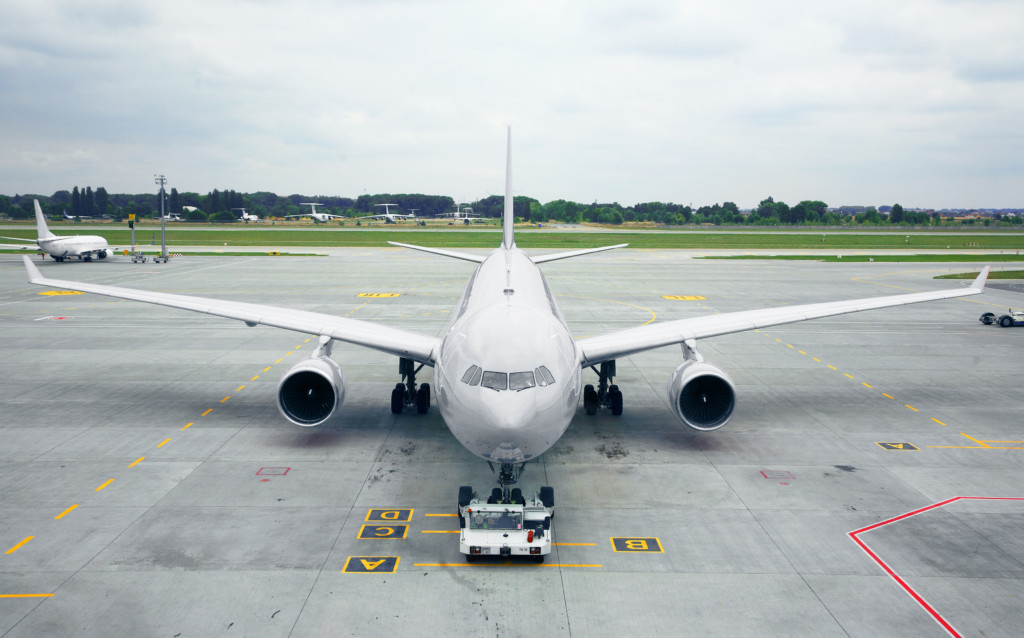 She changed those items into rings and got them polished with rhodium for making it easy to carry she fixed those rings into her handbag and her cargo pant.

“Woman was successful to escape from custom checking but we manage to check her handbag and caught her with 697 gms gold worth 23.42 lakh” said Niharika Lakha, Deputy Commissioner Airport.

Same kind of incident happened few times a back. When 697 gms gold worth Rs 23.42 were seized from Raisa Begum, wife of Haroon Daryaganj from Delhi. Raisa was in flight number We-333 and was coming back from Bangkok.

“It was surprising to see her facing all questions with confidence. On being investigated, we came to know that she was a frequent flier from Bangkok to India. But this time she choose to enter India via Lucknow. And got into our trap,” said Lakha.

In August 2018, one kg of gold was recovered from Mobina Sheikh. Not only gold but also foreign cigarette are being smuggle in India as they are manufactured at cheaper rate in foreign countries. 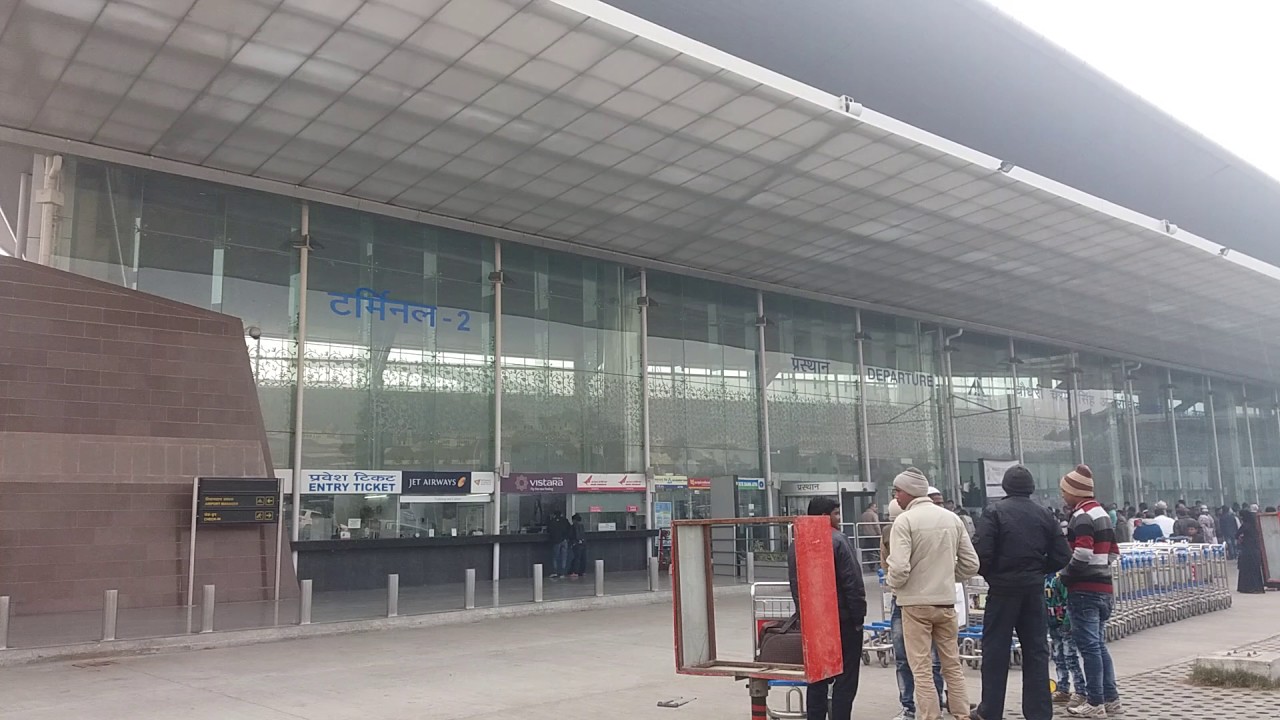 “Women are being used as a source for smuggling which is a case of concern” said lakha. Since January to April, 12 kg gold worth Rs 4 crore was found and 8 people were arrested. But now with extreme strictness smugglers will think twice before taking any step.

It has been noticed that workforce is being used in Gulf and Bangkok for transferring gold to India. It happened due to lack of technology. But now with advance technology and vigilance of custom officers it became hard for smugglers to execute their plan.

Imran Khan appointing NSA to end up differences with India

Temple in Ramjanmabhoomi to host Iftar party for Muslims