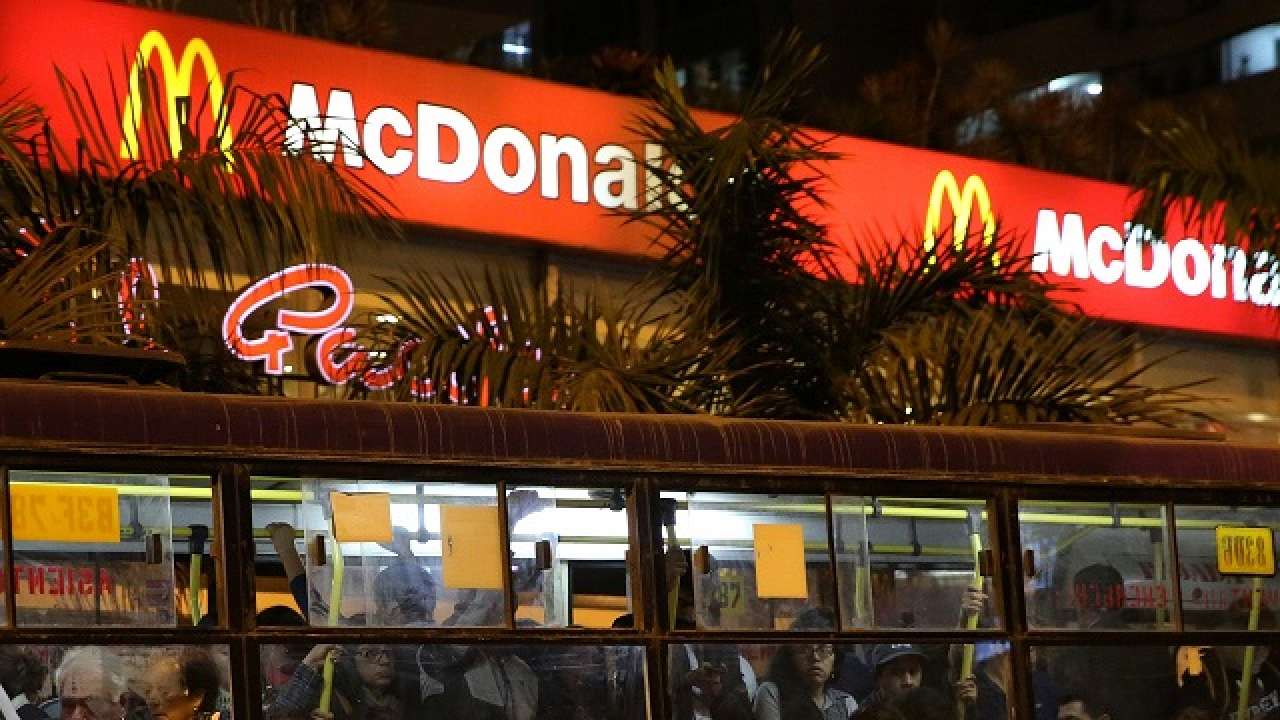 These are the first McDonald’s restaurants to be reopened after the ownership of CRPL changed hands on May 9. McDonald’s acquired Connaught Plaza Restaurants as the US-based major completed a settlement reached with former joint venture partner Vikram Bakshi. 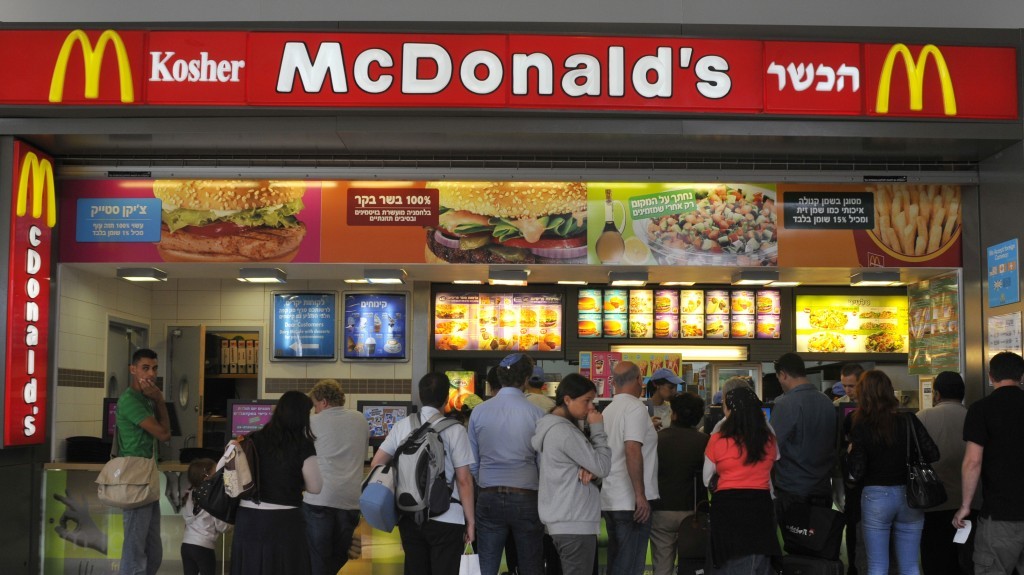 The acquisition ended a dispute between McDonald’s and its joint venture partner with whom the former had formed CPRL, which managed the 165 McDonald’s outlets in north and east India.

The restaurants opened on Sunday include those at the Terminal-3 of the Indira Gandhi International Aiport, Connaught Place and Nehru Place, it said.

“All other restaurants remain closed, but are planned to reopen over the coming days and weeks as we complete the work needed to ensure customers receive the best possible experience when they visit us,” it said.

According to company, the work in the restaurants during the intervening period has been focused on a number of areas including restaurant and equipment maintenance, technology audits, menu and marketing updates and employee training. 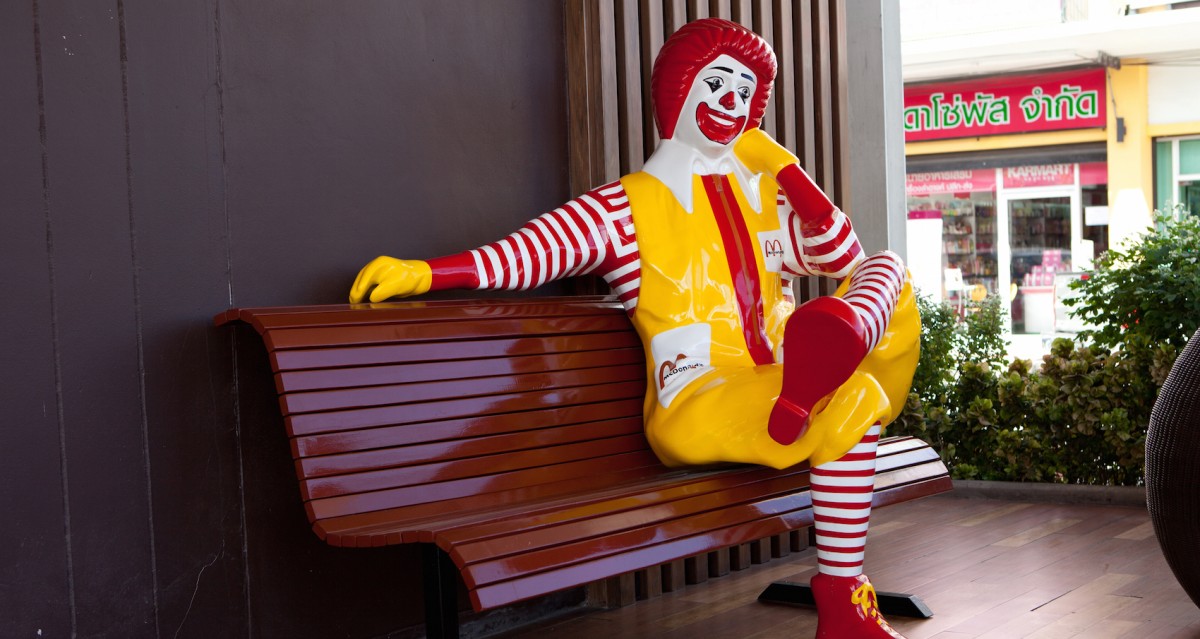 It, however, said: “We are also not able to offer delivery until we have more restaurants up and running to ensure we can service our usual delivery area.”

McDonald’s and Vikram Bakshi had signed a partnership agreement in 1995 to open outlets of the US food service retailer in northern and eastern India for a 25-year period and formed the joint venture CRPL, with both having 50 per cent stake.

In 2017, McDonald’s ended the franchise agreement with CPRL over non-payment of royalties which resulted in a legal battle eventually culminating in an out-of-court settlement earlier this month. 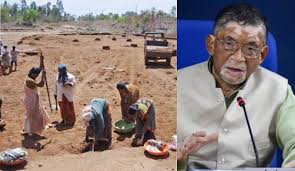 Three labour code bills, which will provide social security for workers in organized and unorganized sectors as well as remove hurdles for winding up of companies, have been passed by Parliament.

Rajya Sabha passed the bills on industrial relations, occupational safety and social security by a voice vote on Wednesday, amidst the continuing boycott by opposition parties over the suspension of eight MPs. The three bills, which were passed by Lok Sabha on Tuesday, will now be sent to the President for his assent.

Describing the bills as “historic game changers”, labour minister Santosh Gangwar said they will harmonies the needs of workers, industries and other related parties. The reforms will prove to be a milestone for the welfare of the workers in the country, while also providing a transparent system to suit the changed business environment, he said.

The reforms will safeguard the interest of workers and provide “universal social security” to them by expanding the ambit of the Employees’ Provident Fund Organization and Employees’ State Corporation of India. There will be a “social security fund” to cover the around 40 crore workers in the unorganized sector, he said.

The reforms will also allow firms with up to 300 workers to fire workers without government permission. As many as 16 states have already increased the threshold for closure, lay off and retrenchment in firms up to 300 workers without government permission, he said. He said it was not good for employment generation to keep the threshold low at 100 because it discourages employers to recruit more workers.