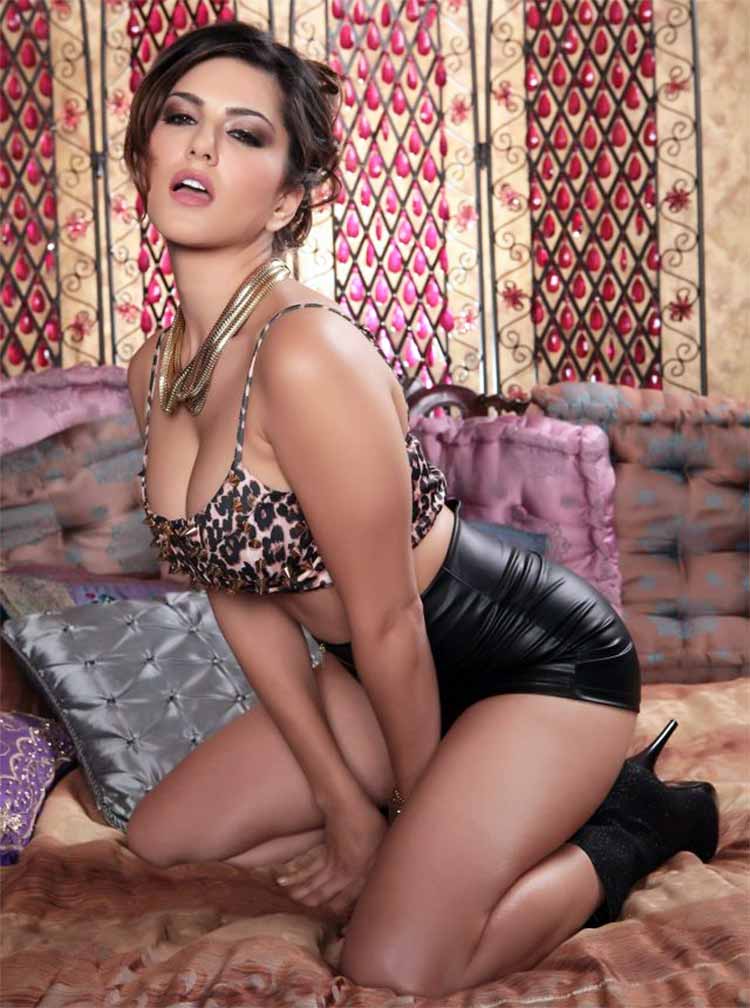 Mumbai: Adult film star turned Bollywood actress and ex Bigg Boss contestant Sunny Leone is very popular now days as her fans want to know more and more about her life but her brother is not so much popular, so today we are going to talk something weird related to him. 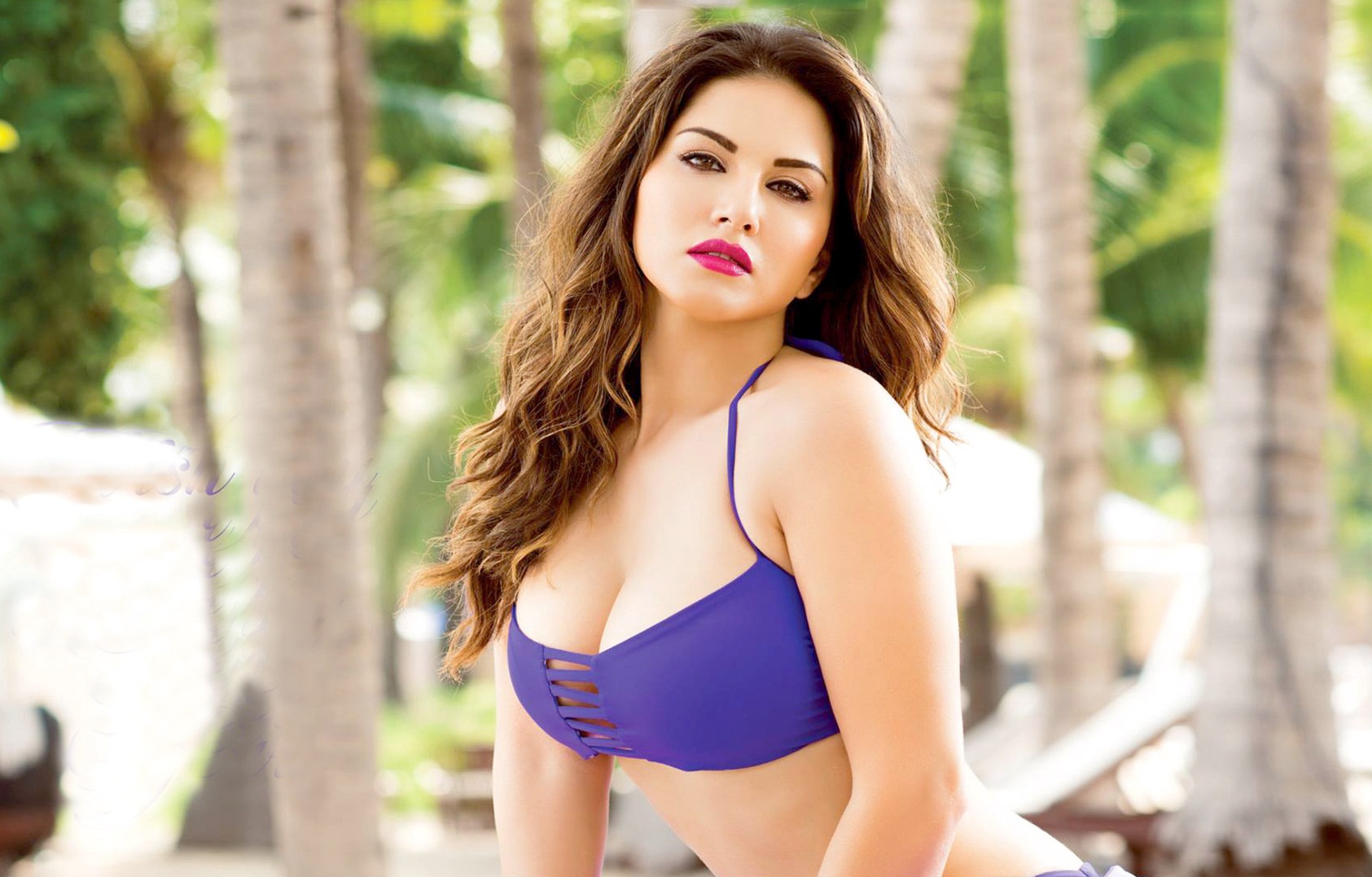 We would like to tell you all that before entering Bigg Boss house Sunny was not that famous in India, she was an adult entertainer and her brother used her photographs to make money.

Her brother whose name is Sundeep Vohra, he revealed in an interview and in movie ‘Mostly Sunny’ that he use to hang Sunny’s poster signed by her on his wall to earn money. 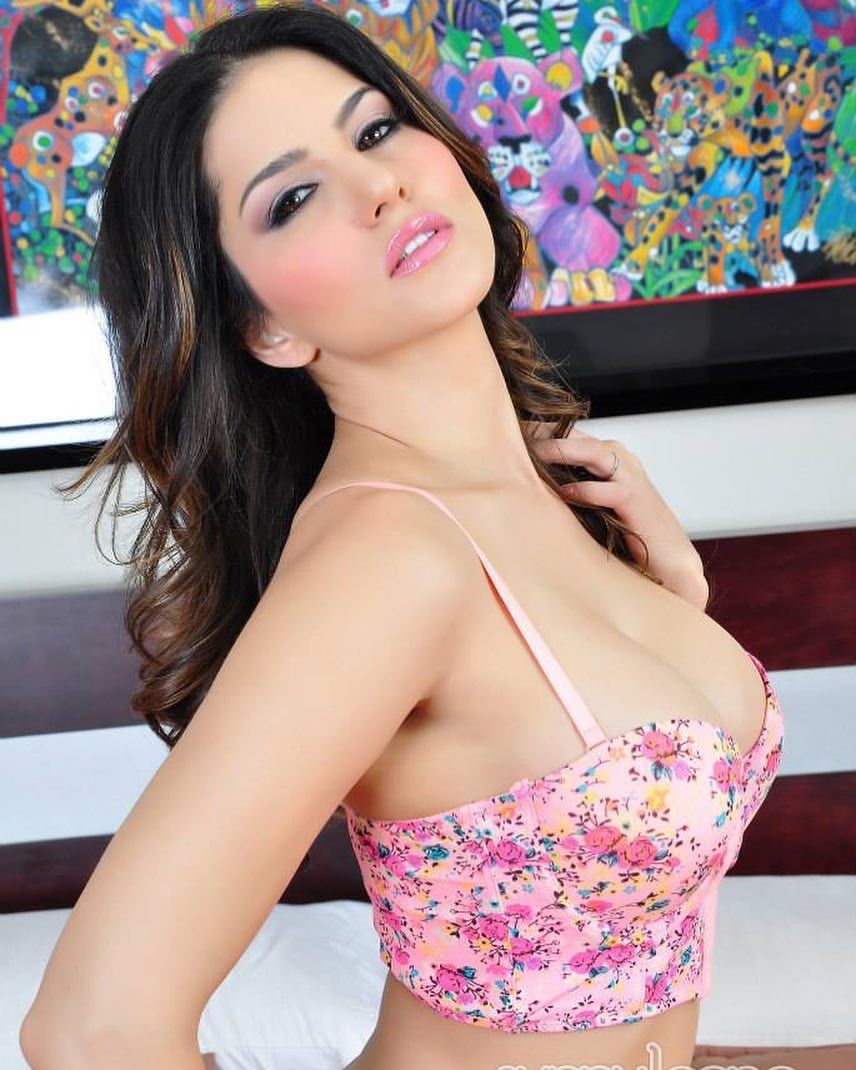 When his friends used to like it Sundeep started selling those posters signed by Sunny and started earning good money too. He used to ask Sunny for her pictures and autograph to sell them.

Karenjit Kaur Vohra who was born on May 13 in year 1981, known by her stage name Sunny Leone is a Canadian-born Indian-American actress and model, currently active in Indian film industry. 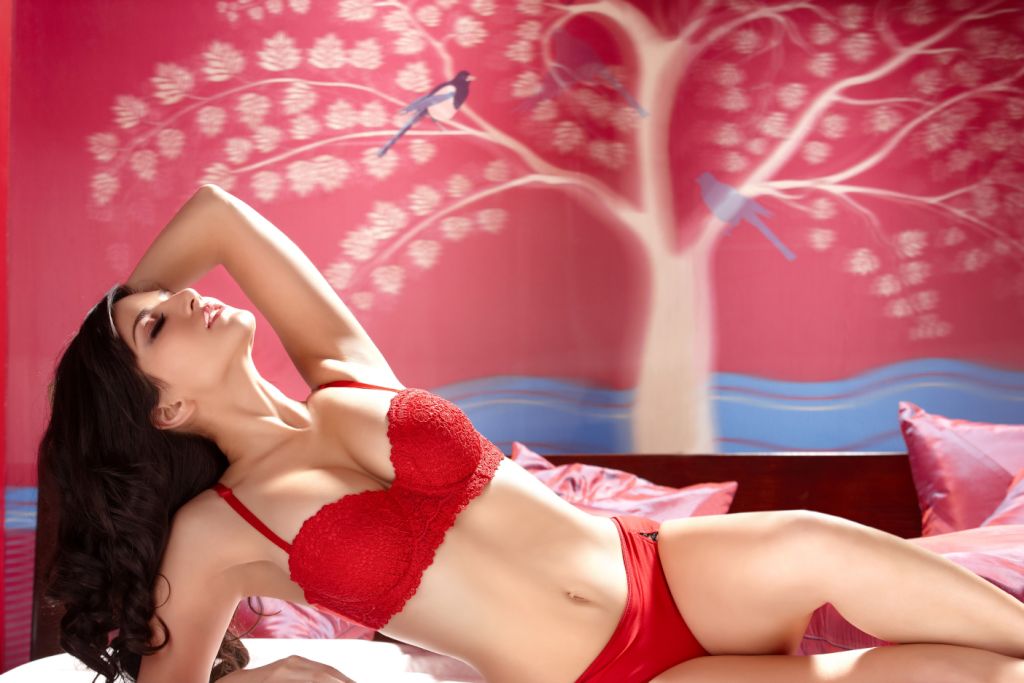 Sunny has played roles in independent mainstream events, films and television series. Her first mainstream appearance was in 2005, when she worked as a red carpet reporter for the MTV Video Music Awards on MTV India. 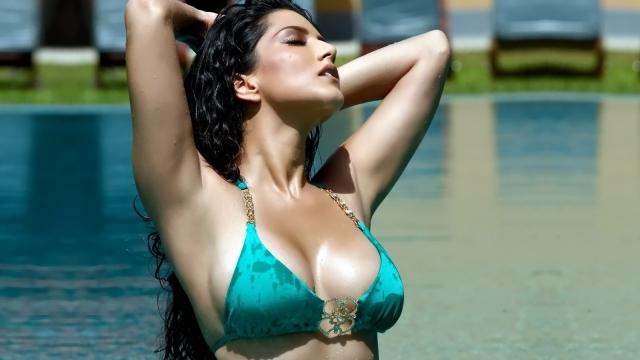 Apart from her acting career she has been part of activism campaigns including the Rock ‘n’ Roll Los Angeles Half-Marathon to raise money for the American Cancer Society and has also posed for a People for the Ethical Treatment of Animals (PETA) ad campaign with a rescued dog, encouraging pet owners to have their cats and dogs spayed and neutered. 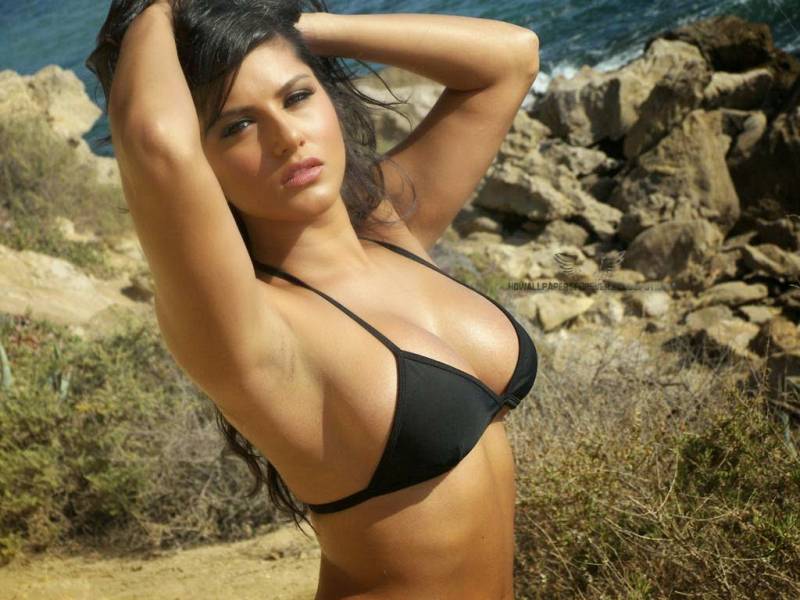 Since 2011, Leone has been married to musician Daniel Weber. She currently lives in Mumbai, Maharashtra.

How to Choose the Best Lipstick for Your Skin Tone