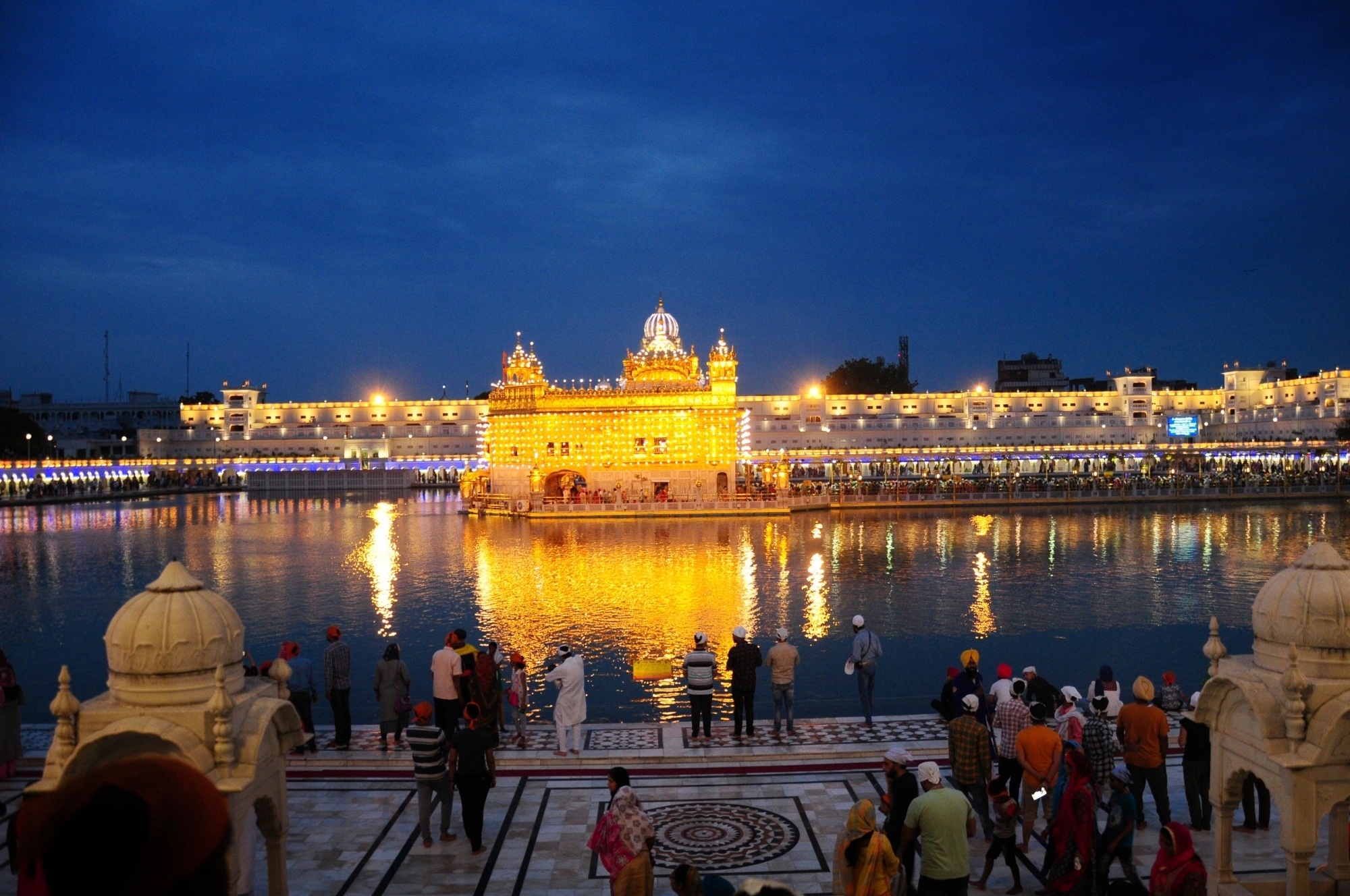 Chandigarh: The famous Golden Temple in Amritsar city today celebrated 540th birth anniversary of Guru Amar Das who was the third Guru in Sikhism out of ten. He was born on 5th may 1479 and died on 1 September 1574, before becoming a Sikh he practiced Hinduism. 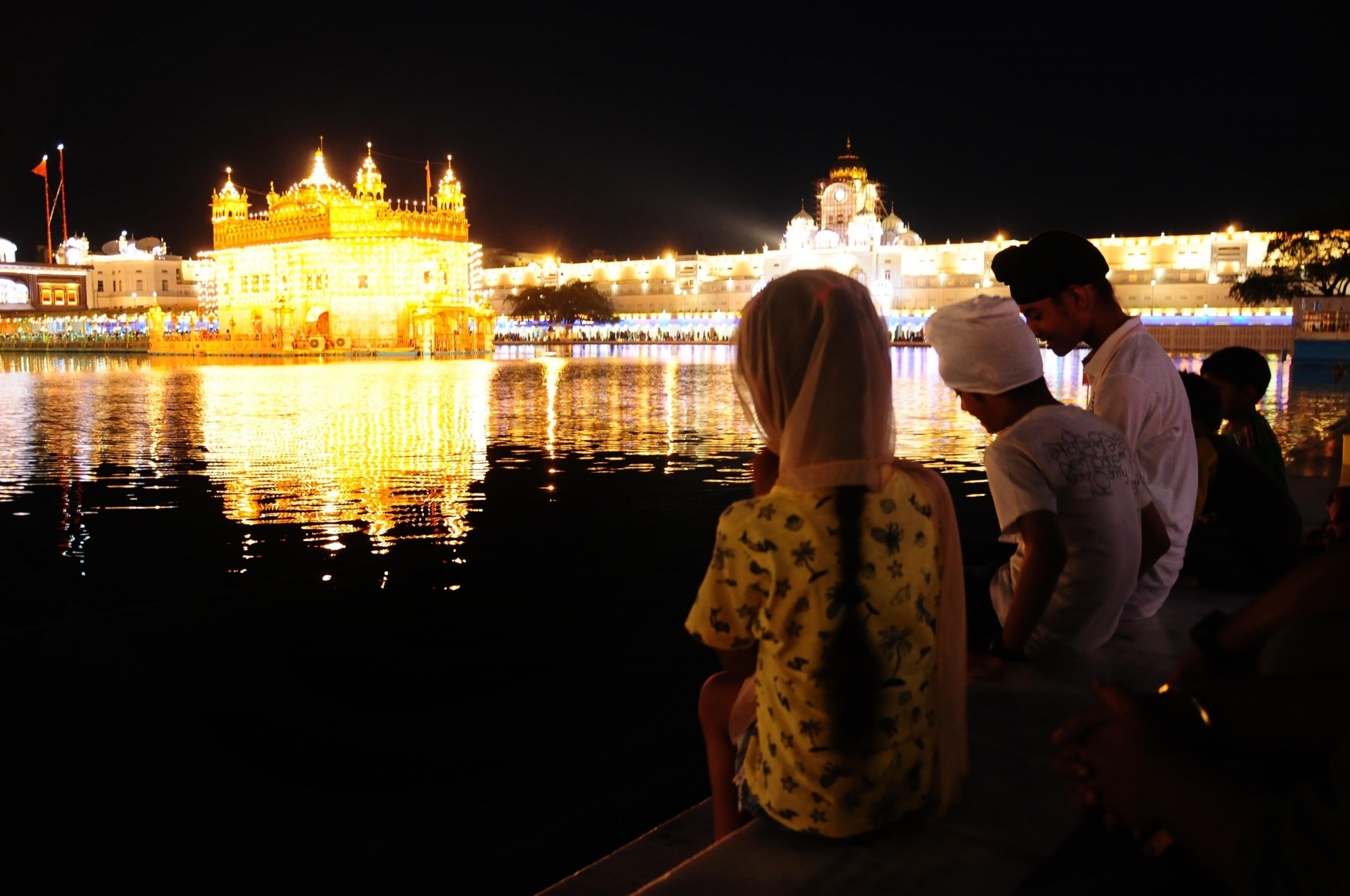 One day he heard his nephew’s wife Bibi Amor hymning a religious song of Guru Nanak and Guru Amar Das was touched by her song. She was the daughter of Guru Angad who was Second Guru of Sikhs. Guru Amar Das insisted her to take him to Amor’s father. 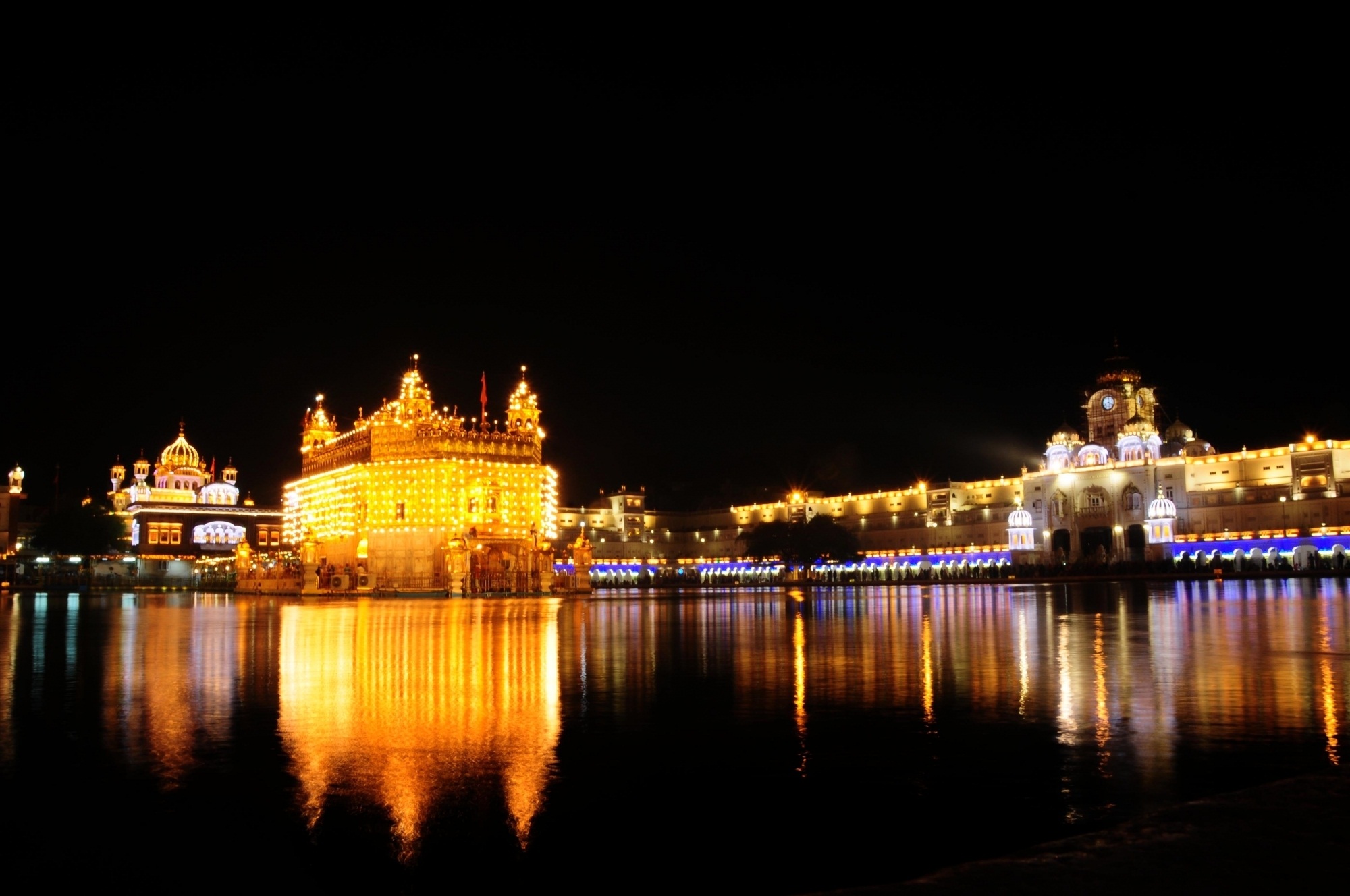 He met Guru Angad in 1539 at the age of 60. He devoted himself to second Guru of Sikh. Guru Amar serves Angad till his last breath. He became successor of Angad. Then in 1552 he became third Guru. He educated his followers about spiritual and ethical values. 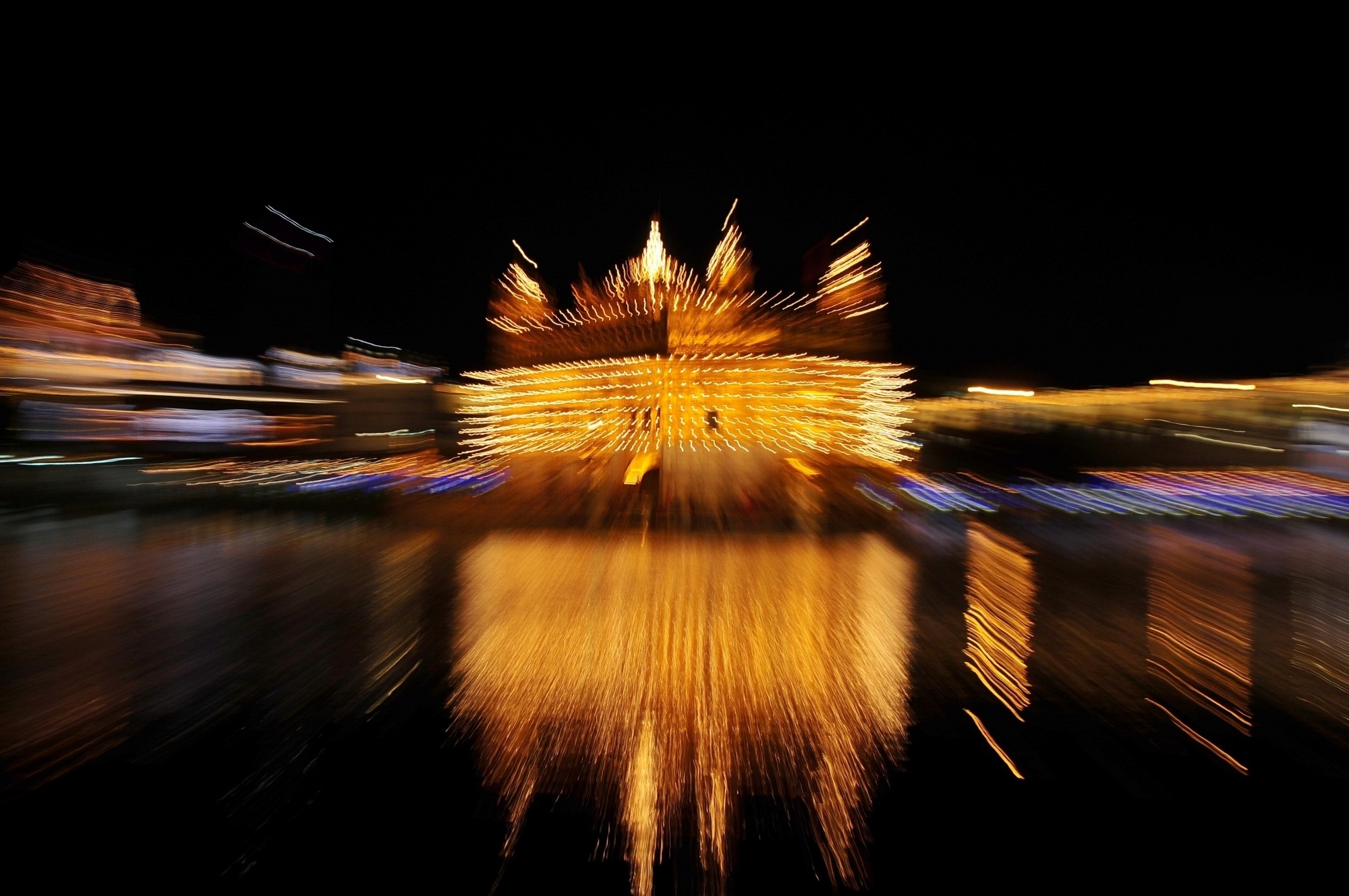 He taught them to speak truth in life, not to rob others money, always share your bread with others, help the poor etc. He discourages veiling of women’s face. 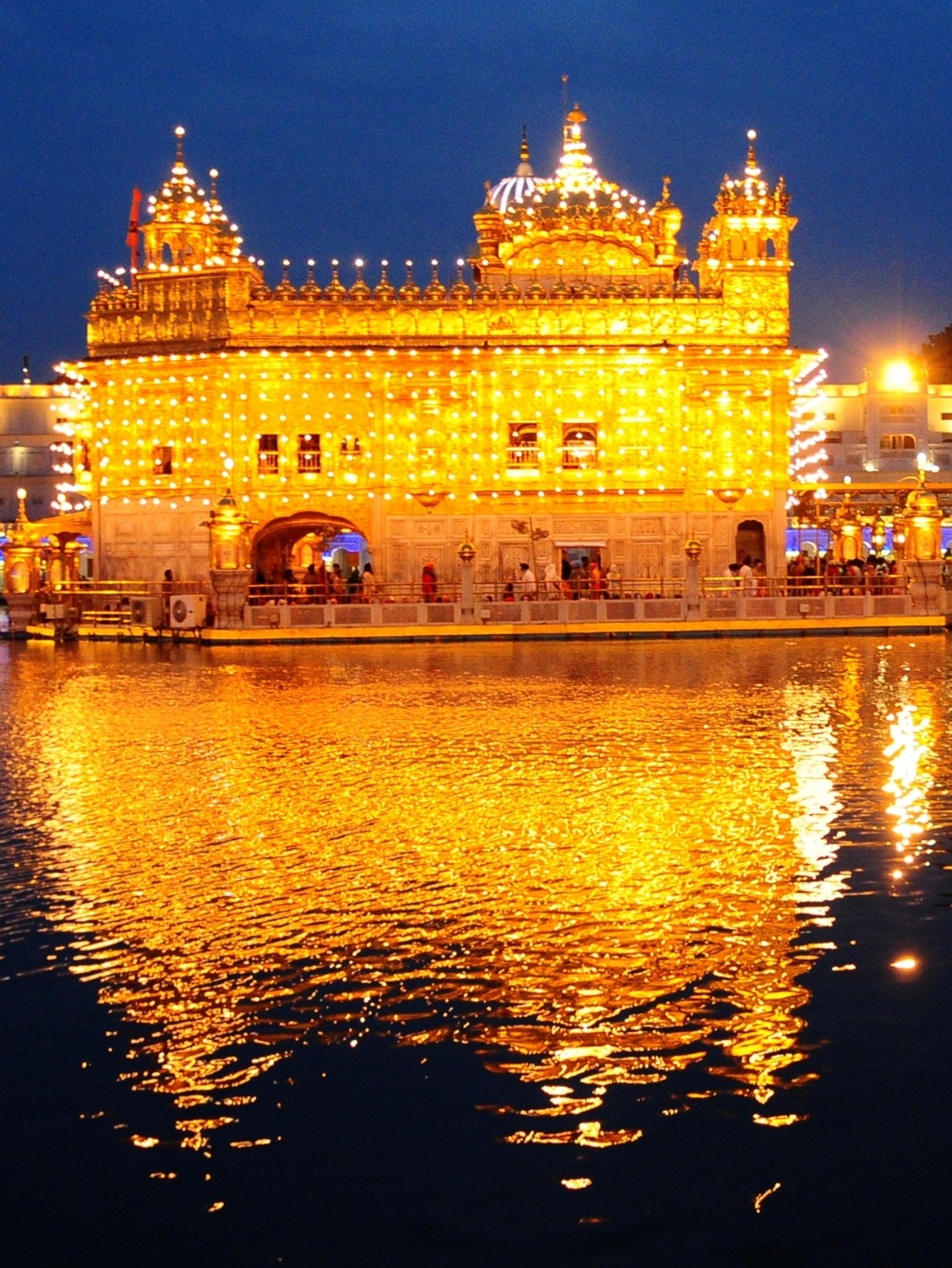 It was he who established rituals for naming baby, wedding and funeral. He also formed rituals for celebrating Diwali, Maghi, Vaisakhi. Anand hymn became the part of wedding rituals. 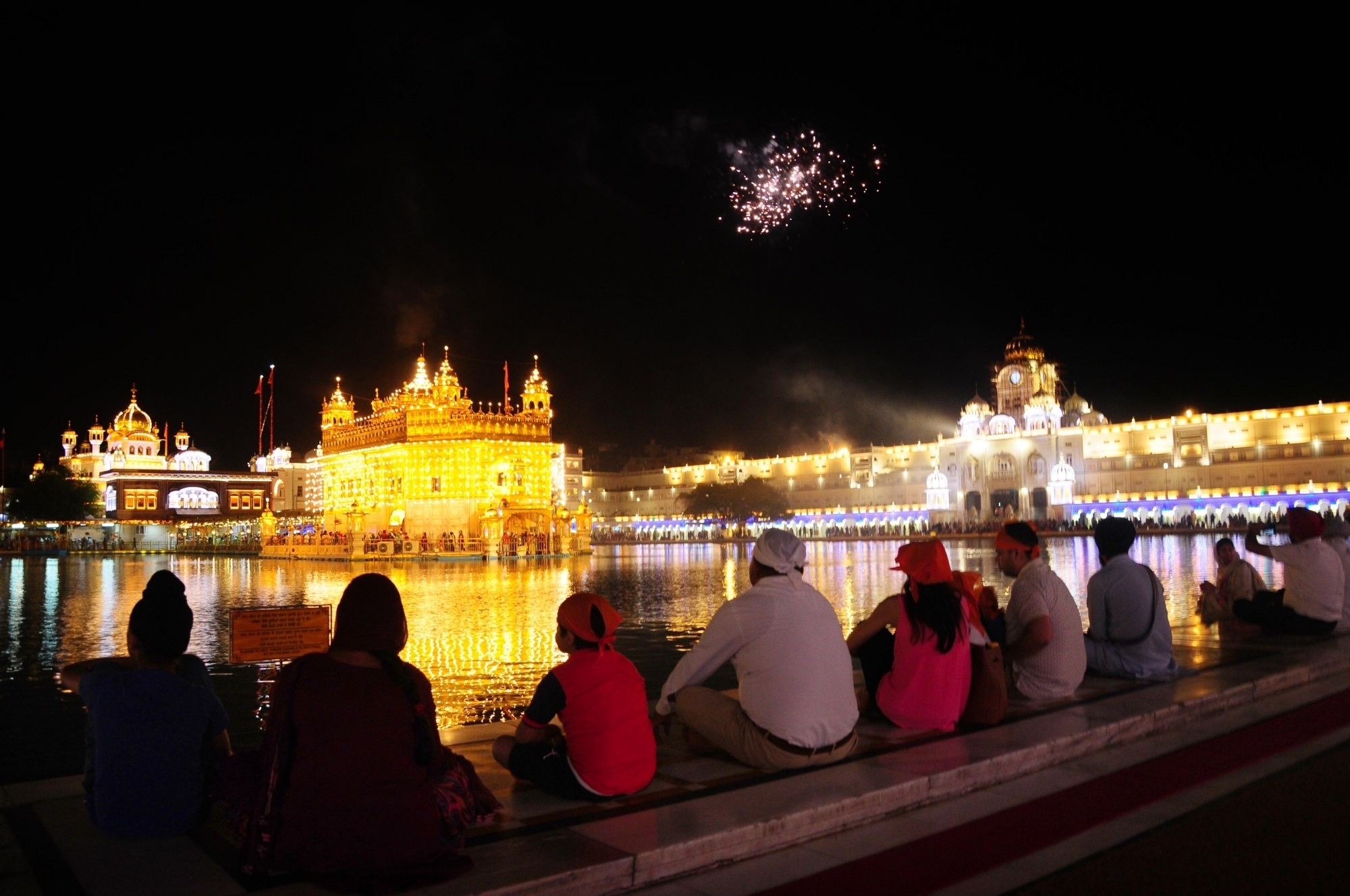 He also formed religious organisation called Manji system where they had trained clergy. He used to write hymn in a book which later became Adi Granth. He carried out his leadership till he reached 95 year of his age. Guru Amar Das was the one who searched a place for building Golden Temple. 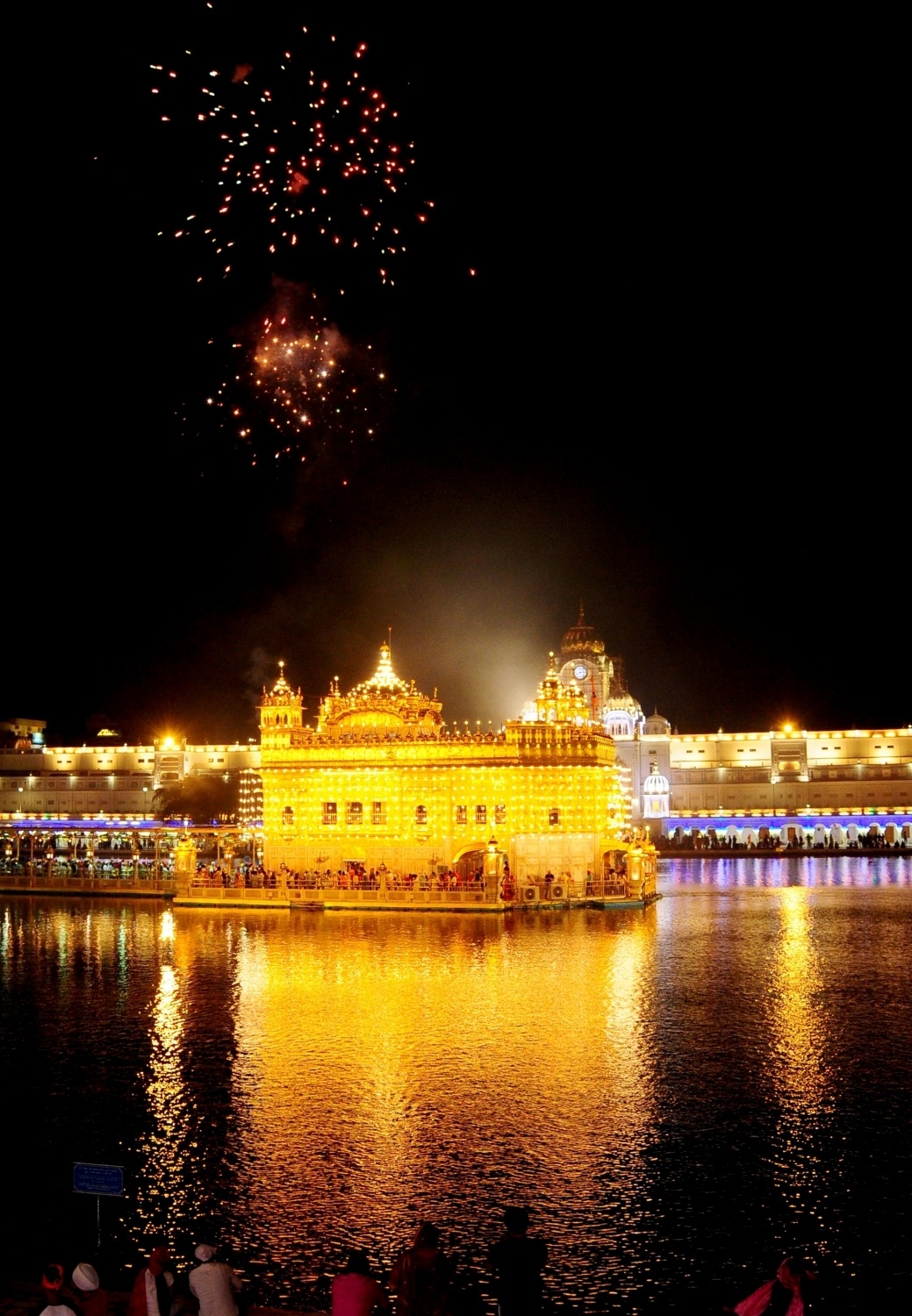 In this way by illuminating the Golden Temple on 17th May 2019, Guru Amar Das has been honor for two reasons. Firstly, his 540th birth anniversary has been celebrated and then he was glorified in a disguised manner for finding a place for Golden Temple.