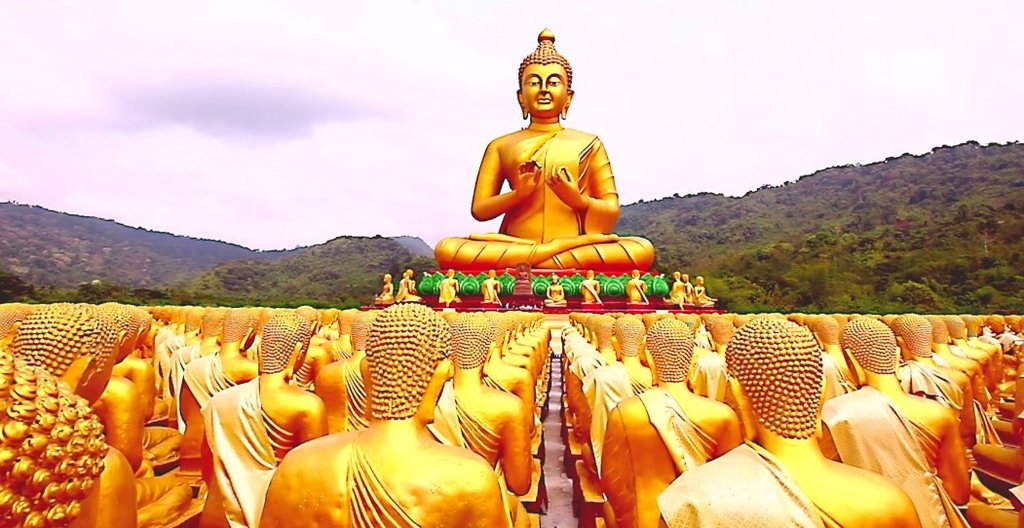 The most sacred Buddhist festival Buddha Purnima also known as Buddha Jayanti is a day which celebrates birthday of Lord Buddha. It will be the 2,581st birth anniversary of Lord Buddha.

This is observed to pay tribute to his enlightenment and death. As indicated in scriptures he is the ninth incarnation of Lord Vishnu. Buddhists Lumbini a part of Nepal now is birth place of Lord Buddha. 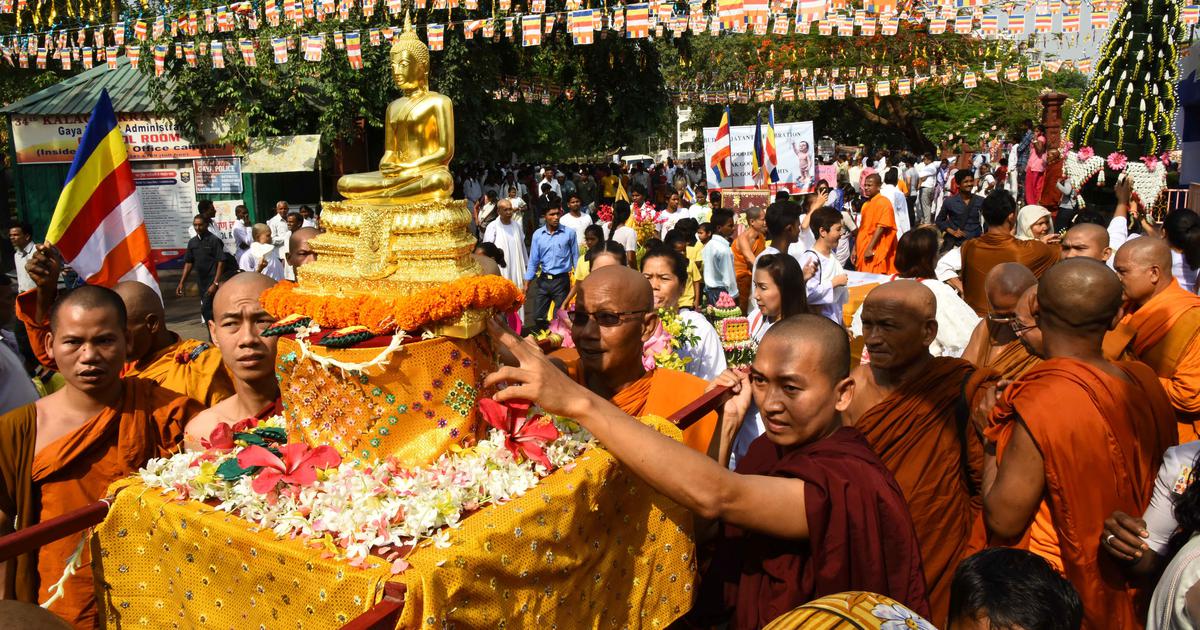 With name Siddhartha Gautama, he was born as a prince into a royal family sometime in the 5th or 6th century BC. Although he left his family at the age of 29 and began seek for englightment after experience of human suffering outside his palace.

In state of Bihar, he was enlightened at Bodhgaya and mostly lived and taught in eastern India and passed away at the age of 80 at Kushinagar in Uttar Pradesh.

Read about auspicious time for celebration of Lord Buddha festival:

Where is the Festival Celebrated?

At the various Buddhist sites across India, particularly at Bodhgaya and Sarnath (near Varanasi, where Buddha gave his first sermon), and Kushinagar. Festival is also celebrated in Buddha Jayanti Park, Delhi and are widespread in Buddhist regions such as Sikkim, Ladak, Arunachal Pradesh, and north Bengal (Kalimpong, Darjeeling, and Kurseong) as well.

How is the Festival Celebrated?

Activities include prayer meets, sermons and religious discourses, recitation of Buddhist scriptures, group meditation, processions, and worship of the statue of Buddha.

Temple with festive look decorated with colorful flags and flowers. Special prayers are organized under the Bodhi Tree (the tree under which Lord Buddha attained enlightenment).

A large fair takes place in Sarnath in Uttar Pradesh.

The National Museum in Delhi also brings mortal remains of Buddha (what are believed to be some of his bones and ashes) out for public viewing on Buddha Jayanti.

In Sikkim, the festival is celebrated as Saga Dawa. In Gangtok, a procession of monks carries the holy book from Tsuklakhang Palace Monastery around town.

It’s accompanied by the blowing of horns, beating of drums, and burning of incense. 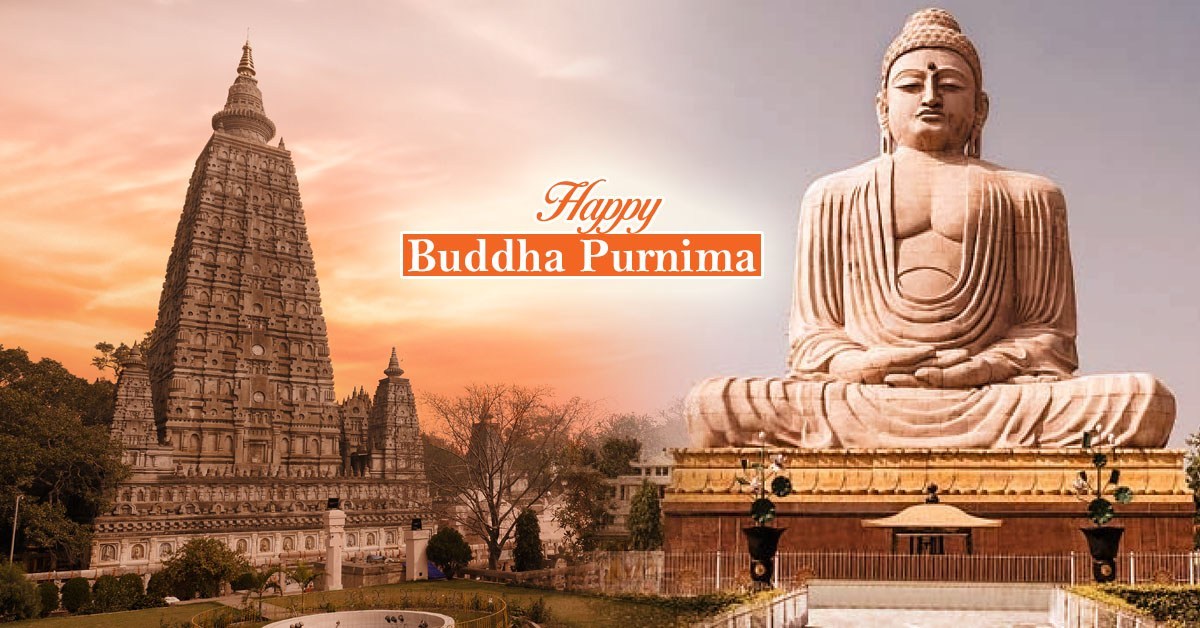 What Rituals were Performed During the Festival?

Many Buddhists visit temples on Buddha Jayanti to listen to monks give talks and recite ancient verses.

The statue is placed in a basin filled with water and decorated with flowers. Visitors to the temple pour water over the statue and are worshiped by offerings of incense, flowers, candles and fruit. This symbolizes a pure and new beginning.

The usual dress is pure white. Non-vegetarian food is normally avoided. Kheer, sweet rice porridge is also commonly served to recall the story of Sujata, a maiden who offered the Buddha a bowl of milk porridge.

Buddha Jayanti is an extremely peaceful and uplifting occasion.

Woman dies after an explosion in her mouth during treatment