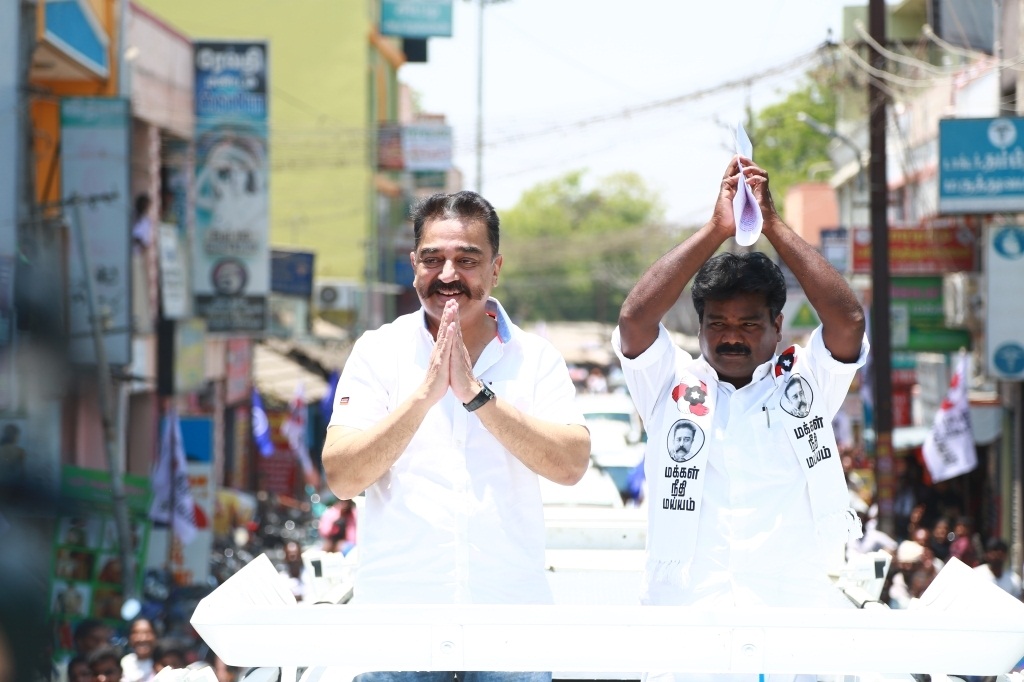 Few days ago Kamal has made a statement claiming that the first terrorist of Independent India was a ‘Hindu’ referring to Mahatma Gandhi’s Assailant. Hasan is again at the centre of a raging row over his Hindu extremist remarks. 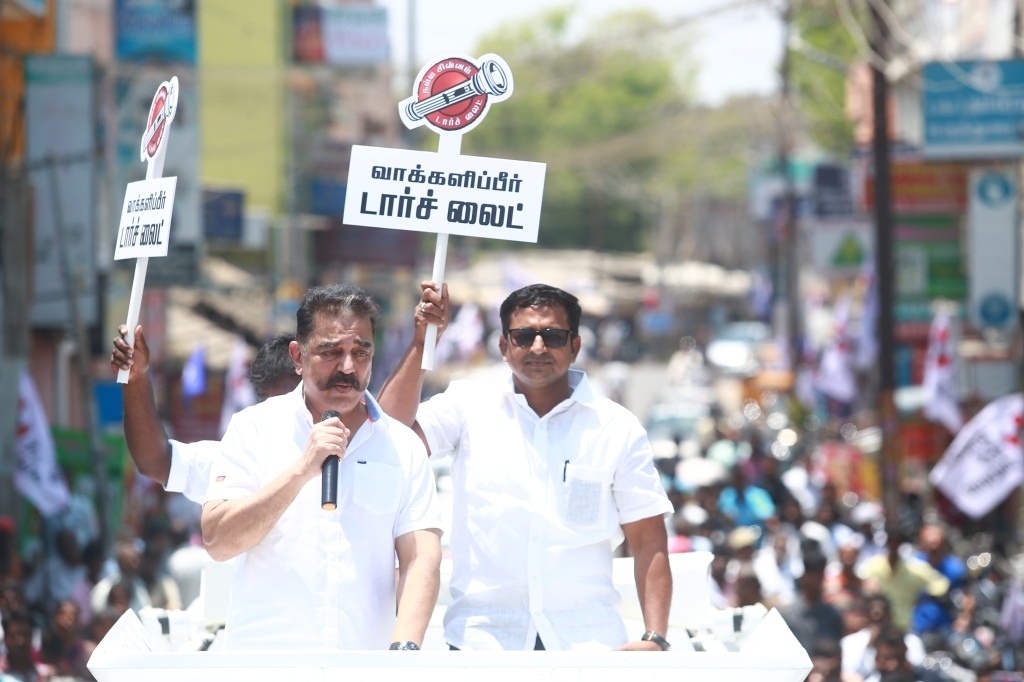 Giving explanations to his prior statement Hasan said, “Let me tell you terrorists abound all religions…Every religion has its own terrorists and we cannot claim that we are sanctimonious and we have not done that. History shows you that all religions have their extremists.”

Hasan has already applied for an anticipatory bail after his controversial statement followed by an FIR against him. Makkal Needhi Maiyam founder, Hasan said that this is not for very first time this type of statements have been made during the Aravakurichi Assembly segment bypoll campaign meet on Sunday.

He further said that he had made similar comments in Chennai during the Lok Sabha election campaign but it was being taken note of now by those people “whose confidence is dipping”. 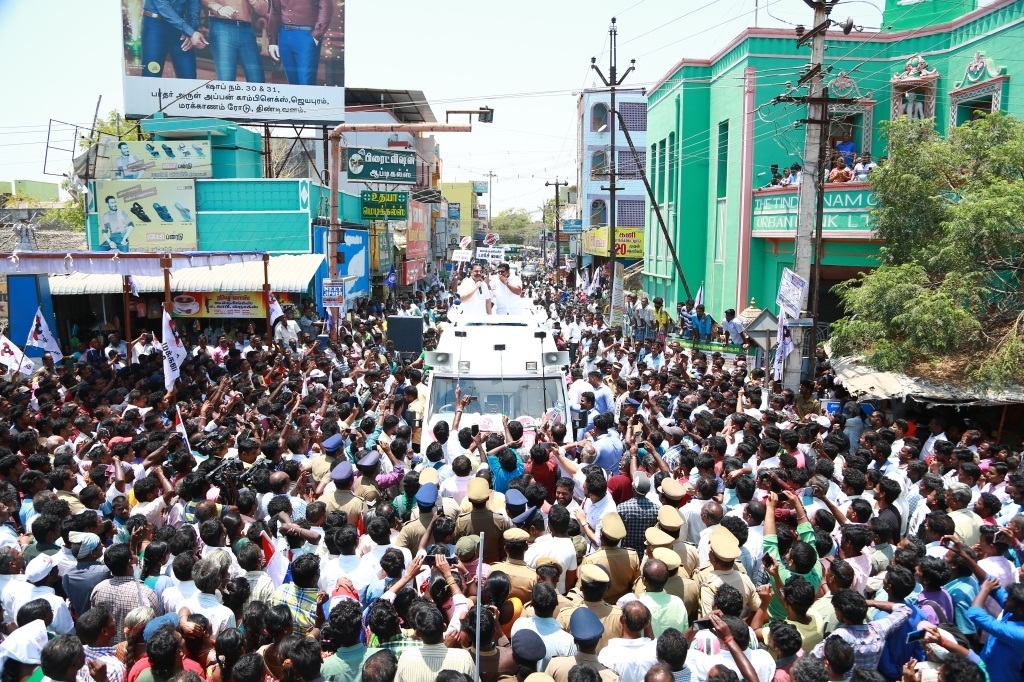 Defending himself on anticipatory bail issue the MNM chief said,” I don’t fear arrest but I have got campaigning to do. Let them arrest.. But if they arrest me tensions will escalate. This is not my request but an advice,” He also said that his focus in Sunday’s campaign speech was on maintaining harmony.

As police has denied the permission for him to undertake campaigning in Sulur Assembly constituency in Coimbatore, the MNM chief asked if there was problem then why the bypoll can’t be postponed. 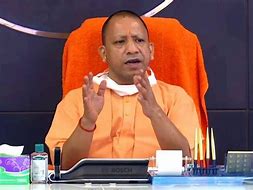