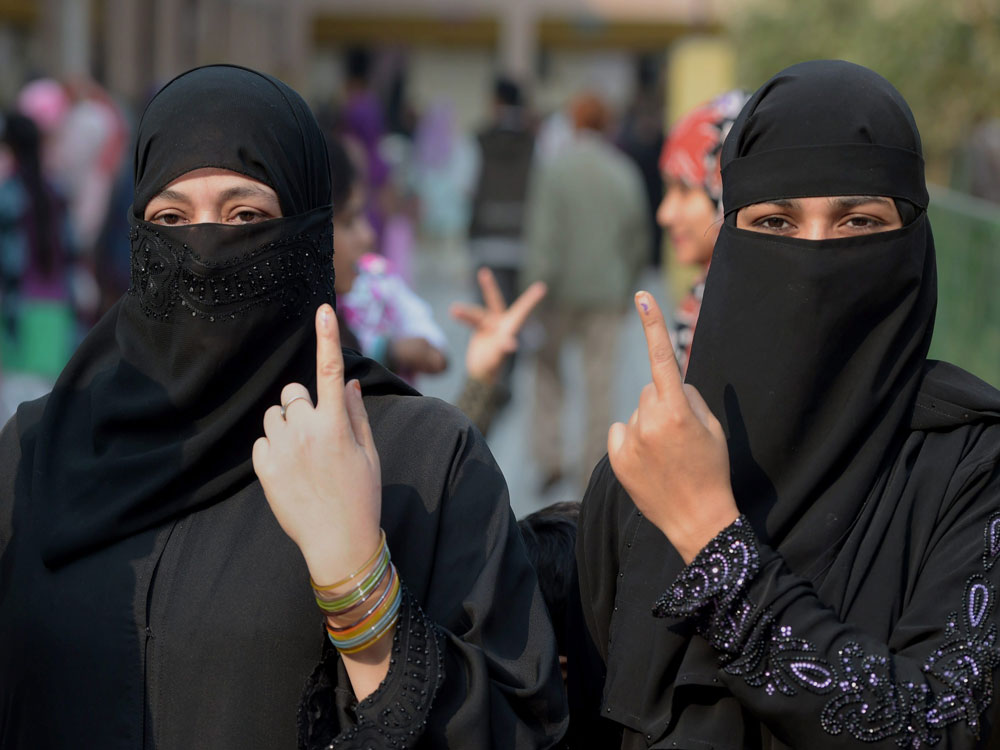 Lucknow: A silent community is said to be a dangerous community and the silence of Muslim voters in the ongoing Lok Sabha elections in Uttar Pradesh could upset the BJP apple-cart.

Muslim in Uttar Pradesh, for the first time, refused to be provoked into a religious discourse which could have led to polarization on religious lines. 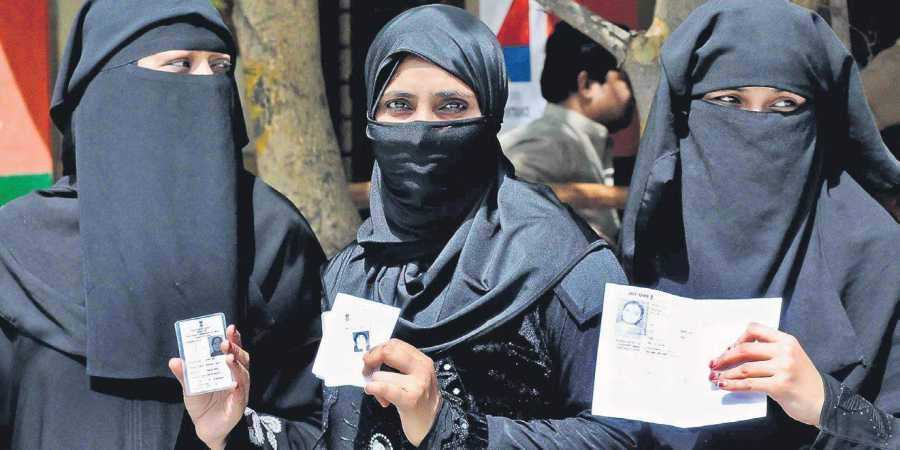 The community resorted to tactical voting in the true sense of the term, and it is this that has given a surge to the SP-BSP alliance.

“Our top priority was to ensure the defeat of the BJP and we knew that the party would make all possible efforts to provoke us. More than a year ago, we convinced the clerics not to react to any statement because this would ultimately go against us. We cited the instance of 2014 and then 2017 where polarization of votes on communal lines had helped BJP get an overwhelming majority,” said a scholar from the Aligarh Muslim University (AMU) who spoke on condition of anonymity. 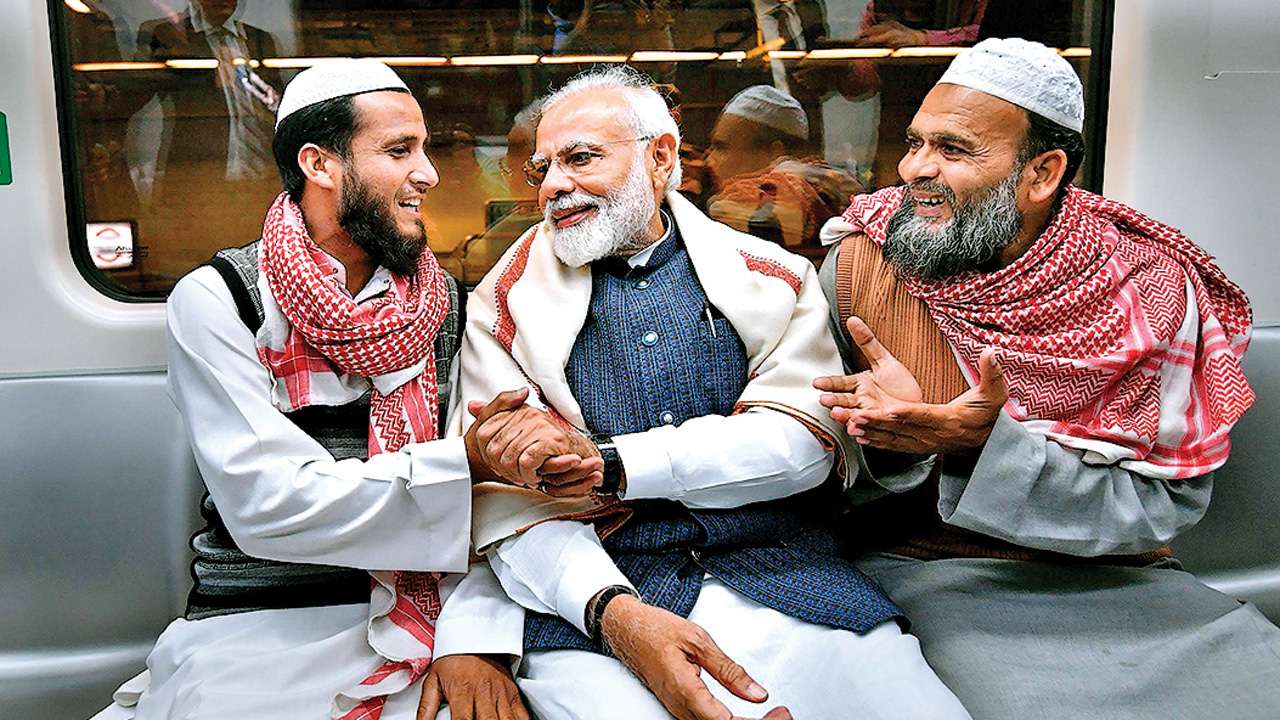 The AMU, incidentally, has been the hotbed of controversy in the past five years — be it its minority status, the Jinnah portrait or alleged links of students with Kashmir militants.

The Muslims, apparently, have understood that in a communally surcharged atmosphere, they would end up getting completely marginalized. 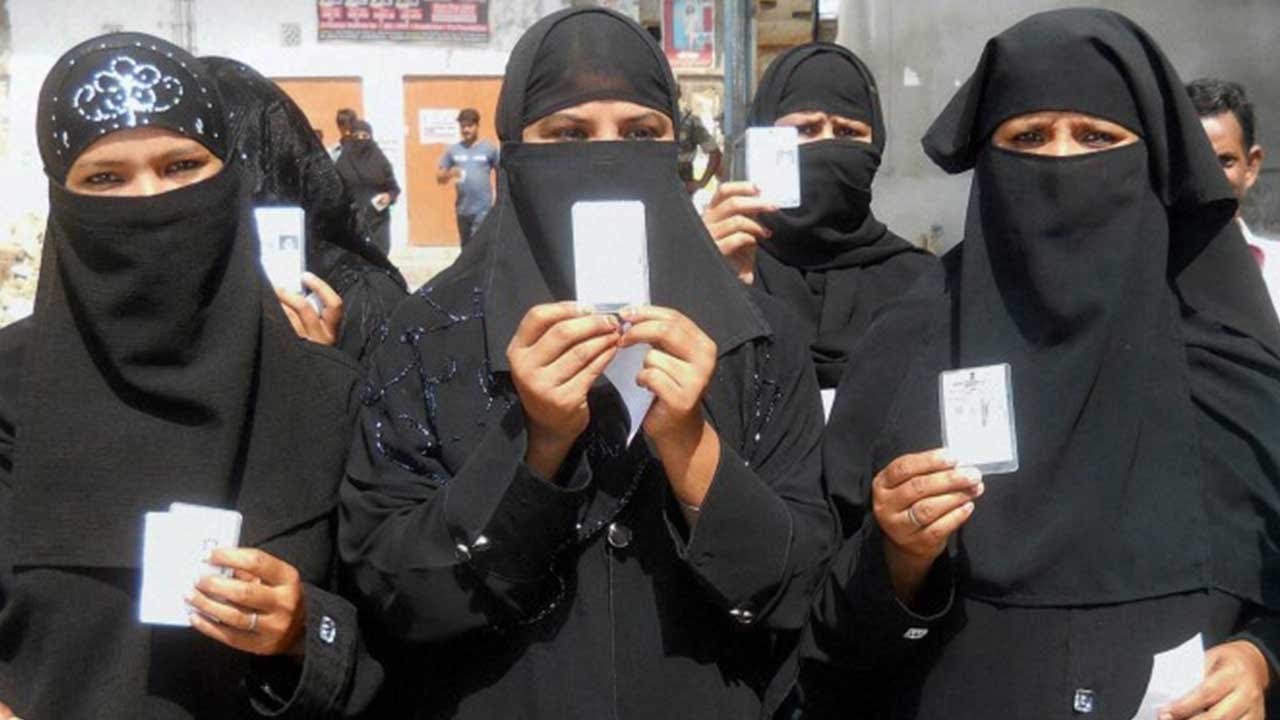 “In 2014, not a single Muslim was elected to the Lok Sabha from Uttar Pradesh. This complete obliteration of Muslims who form about 20 per cent of the population was shocking, to put it rather mildly. In this election and then in 2017, the BJP proved that it could win elections and form governments without making even a token gesture towards Muslim and this set the community thinking,” said Ramesh Dixit, a retired professor of Political Science in Lucknow University.

The Muslims, according to their own admission, have “stopped making mistakes”.

Silence of Muslim voters in ongoing LS polls in UP could upset BJP:

“In the ongoing election, the community has resorted to tactical voting. We have voted for candidates who are closer to defeating the BJP. In Saharanpur, Muslims went up to the Congress candidate Imran Masood and apologized for not voting for him. They told him that the SP-BSP alliance candidate is better placed and we want to defeat the BJP so we are going with him,” said Javed Siddiqui, a student in Saharanpur.

In Varanasi, Textile Minister Smriti Irani pumped in resources. The Deendayal Hastakala Sankul was set up to facilitate trade for artisans and weavers. But that has not helped because weavers claim that demonetization has left them jobless. 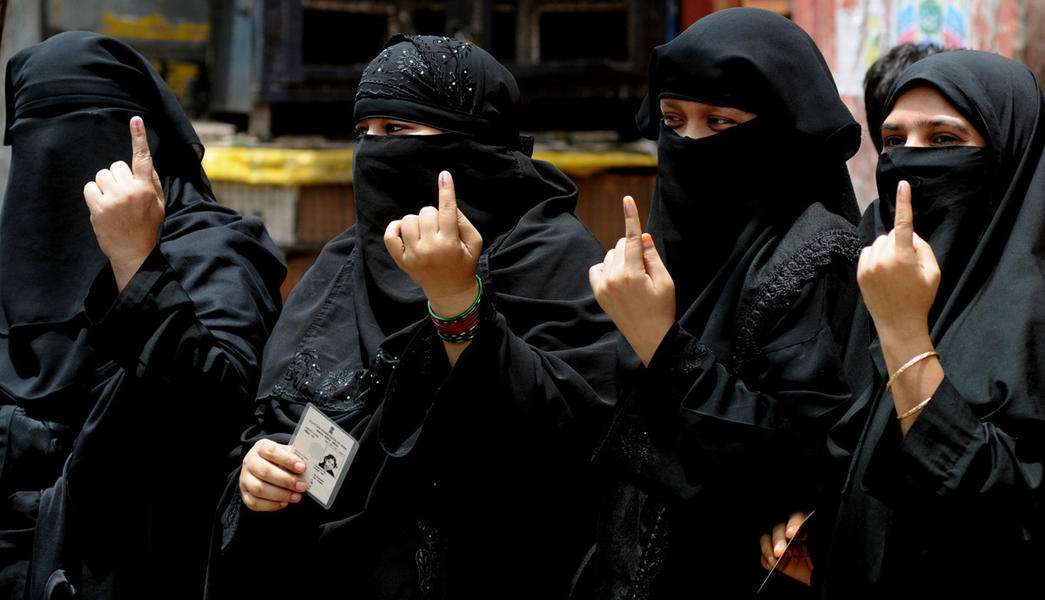 “After notebandi, we have lost business. There are no buyers and most of us are without work,” said Rafiq Ahmad, a weaver in Madanpura area.

In Lucknow, Shias-earlier known as BJP supporters-also did not go with the Bharatiya Janata Party (BJP) this time. They are upset with Yogi Adityanath’s “Ali aur Bajrangbali’ chant and says that the Chief Minister has been mocking at their religion.

A seat-to-seat analysis in Uttar Pradesh clearly shows that Muslims have supported the SP-BSP in a large number of constituencies and have gone with the Congress in constituencies where its candidate was strong. 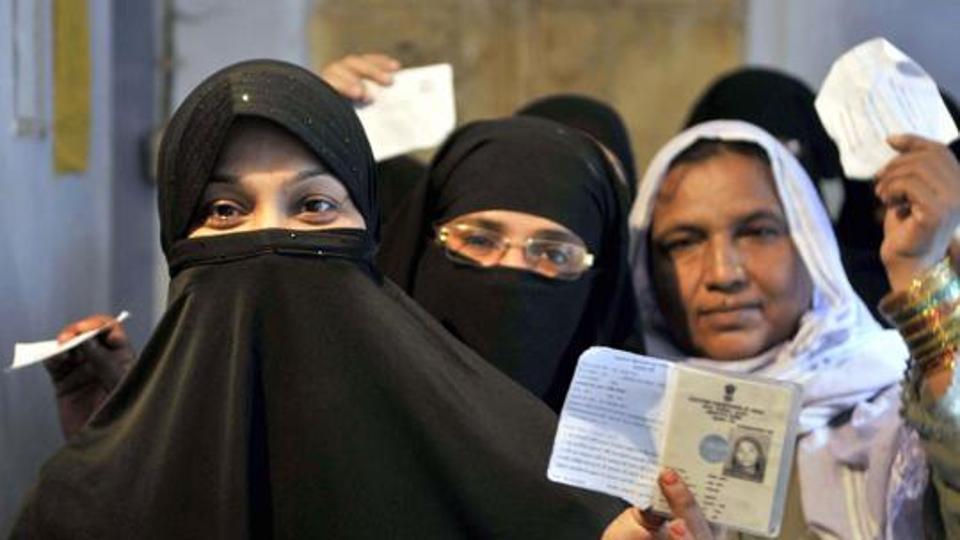 “The SP-BSP alliance has the support of Yadavs and Jatavs and along with Muslims they emerge as a winning combination. The main issue is to defeat the BJP first,” Javed explained.

He admitted that several Muslims had reservations about voting for the BSP which now seems to be a potential ally of the BJP.

“But our main issue was to defeat the BJP. We can deal with the BSP later,” Javed added.