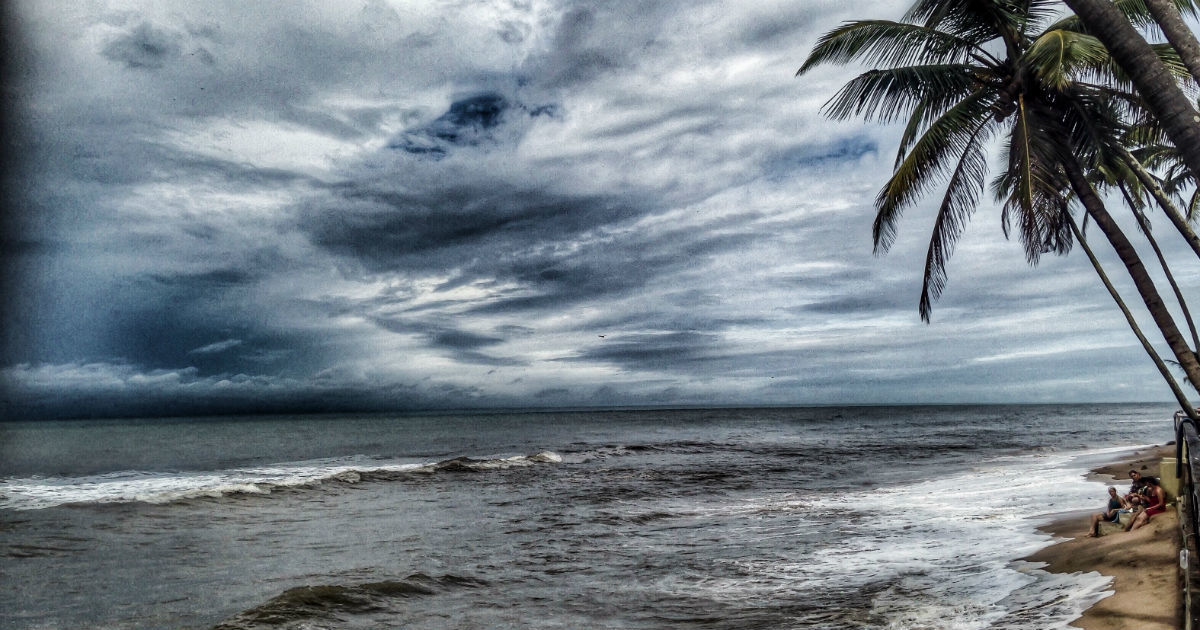 New Delhi: The monsoon will hit the Kerala coast on June 6, five days after its normal onset date, the India Meteorological Department (IMD) said on Wednesday.

The normal onset date for monsoon over Kerala is June 1, which also marks the start of the four-month rainfall season.

“Conditions are becoming favourable for advance of southwest monsoon over the southern part of Andaman Sea, Nicobar Islands and adjoining southeast Bay of Bengal during May 18-19,” the IMD said. 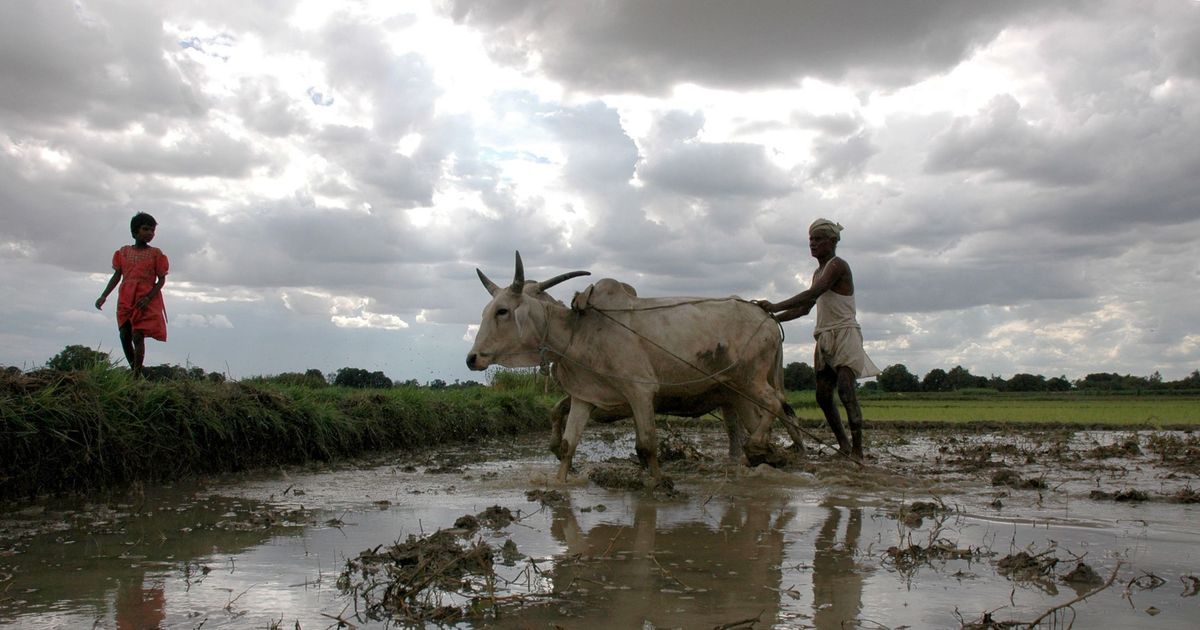 On Tuesday, private weather agency Skymet said the monsoon would hit the Kerala coast on June 4, with an error margin of two days.

Mercedes-Benz planning to remove engines from cars by 2039