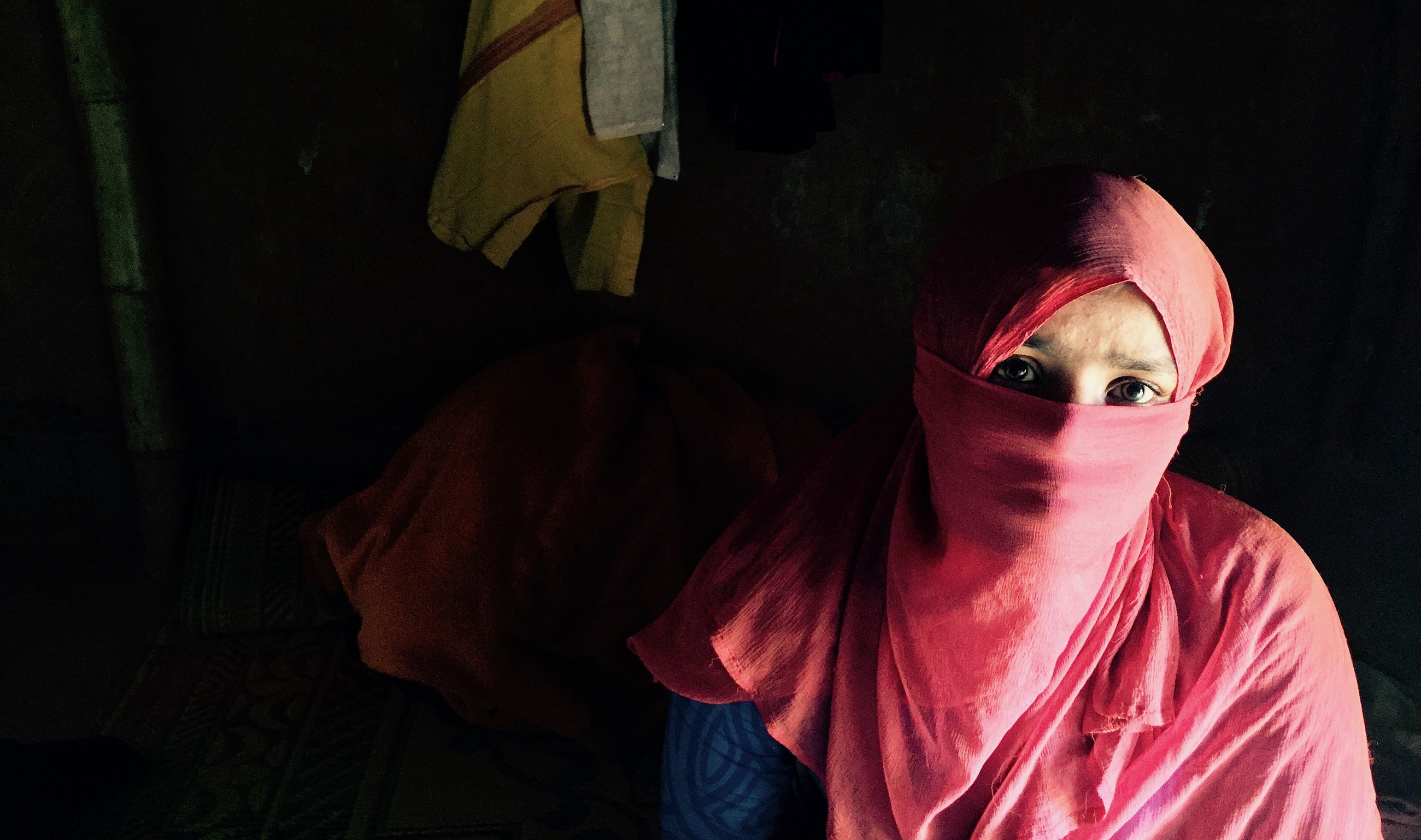 Mumbai: In a shocking incident, a 37-year-old woman was allegedly raped at a civic-run hospital here by a man on the pretext of helping her fill a fee concession form, a police official said on Tuesday.

The accused, Deepak Annappa Kunchukurve, 31, a resident of Dharavi area here, has been arrested, he said. 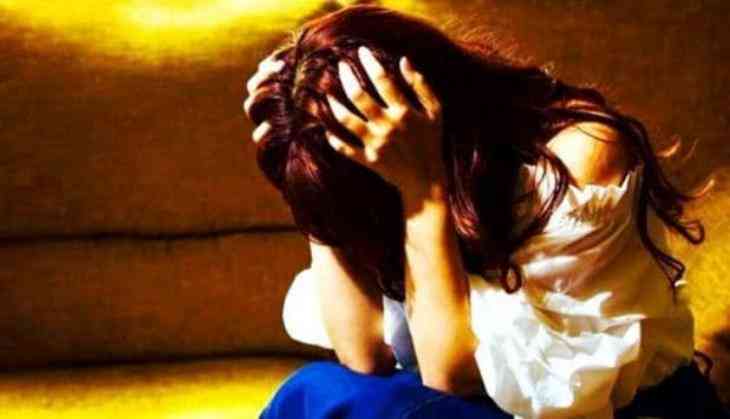 The alleged incident took place last Friday on the fifth floor of the Sion Hospital building, he said.

While the victim, a housewife, was taking care of her sister hospitalised at the facility, the accused, who had come there for some work, struck a conversation with her and asked her to fill the form for seeking concession in medical bills, he said.

Woman raped at hospital by man on pretext of helping her concession form:

When the victim told him that she was unaware of any such form, the accused took her to the building’s fifth floor on the pretext of showing her the counter concerned.

He allegedly raped her at an isolated staircase there and then fled, Sion police station’s inspector Sanjay Popalghat said. 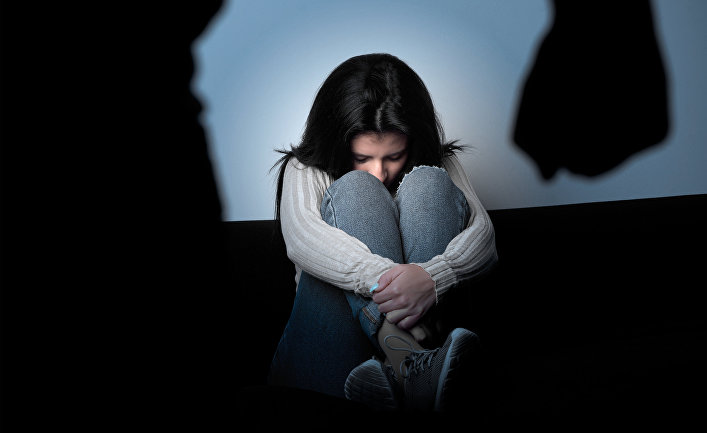 Based on the victim’s complaint, the police filed an FIR and after checking the CCTV footage of the hospital, they nabbed the accused on Saturday, he said.

The accused was booked under Indian Penal Code Section 376 (rape), he said, adding that a probe was underway.