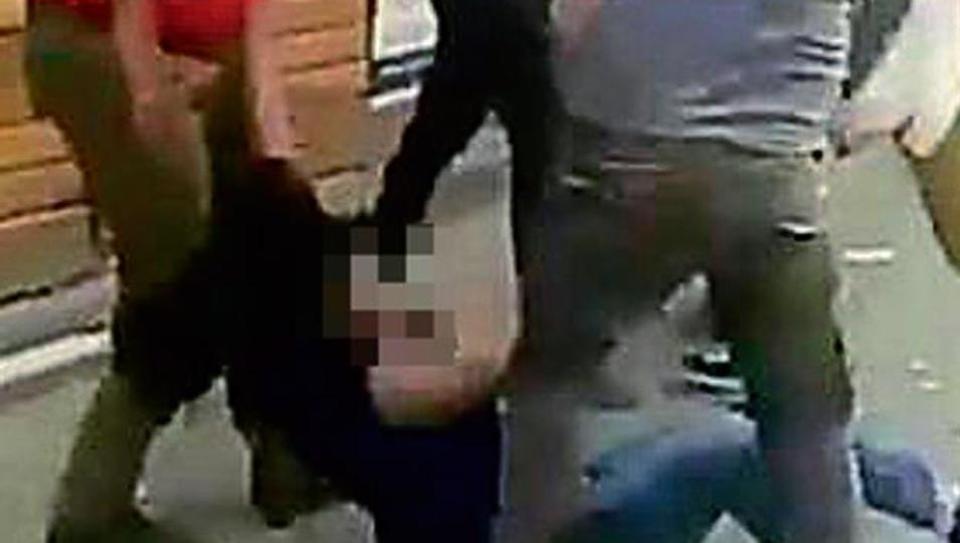 Noida: In a shocking incident, a woman, working at a salon in Greater Noida, was thrashed in public by at least three men, including her employer, over the salary issue.

Police said they have arrested the main accused in the case. A video of the incident purportedly showing the men beating the woman with sticks and manhandling her publicly also surfaced on social media.

Some passers-by were seen filming attack but no one came to rescue of the woman which sound to be very shameful. 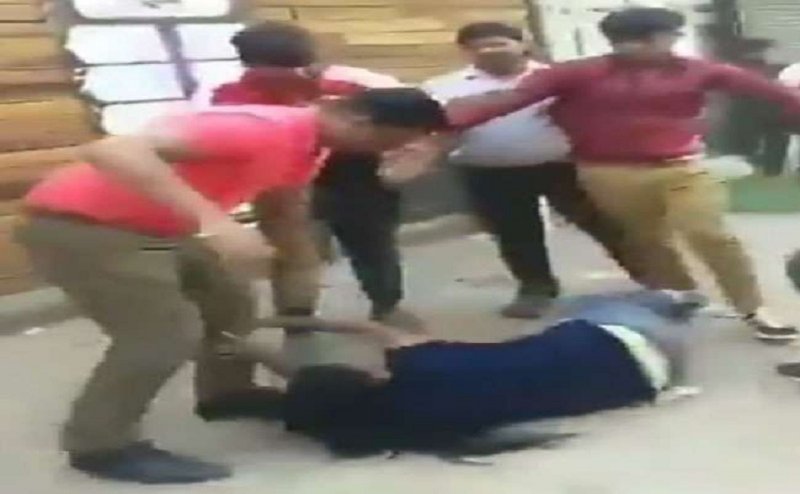 In a complaint at the Knowledge Park police station, the woman identified herself as a make up artist at the salon owned by the accused, officials said.

“I have been working at the salon for some time now for Rs 17,000 a month as a make up artist. When recently I asked the employer for my monthly remuneration, first he kept dilly-dallying and after some days he started seeking sexual favours. He and his friends pressured me into heeding to their demands for sexual favours,” she has said in her complaint.

The woman also claimed that she felt threatened and needed security, according to her complaint that was made prior to the attack. 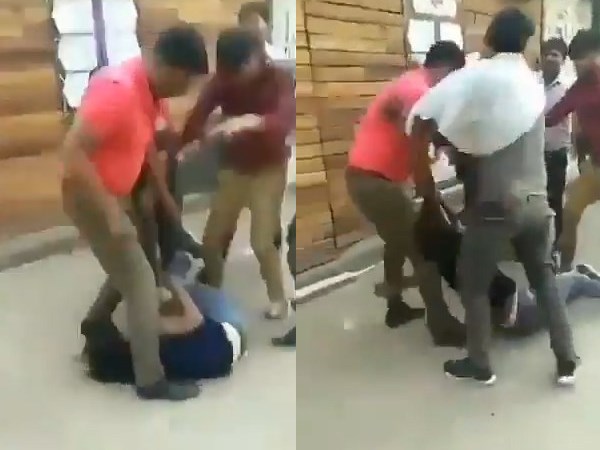 “The issue was between the woman and her employer at the salon over her remuneration and it worsened to the extent that they got into fighting. A complaint was registered and a probe taken up under relevant sections of the Indian Penal Code,” Jaiswal said.

Some social media users condemned the “apathy” of the onlookers for not coming to the rescue of the woman but making a video of the assault.

Shocking incident from Greater Noida area where a girl, in a viral video, is seen being beaten up and assaulted by a group of men with stick. @Uppolice Incident is from Knowledge Park Police Station area. pic.twitter.com/1s9tJFsCVs