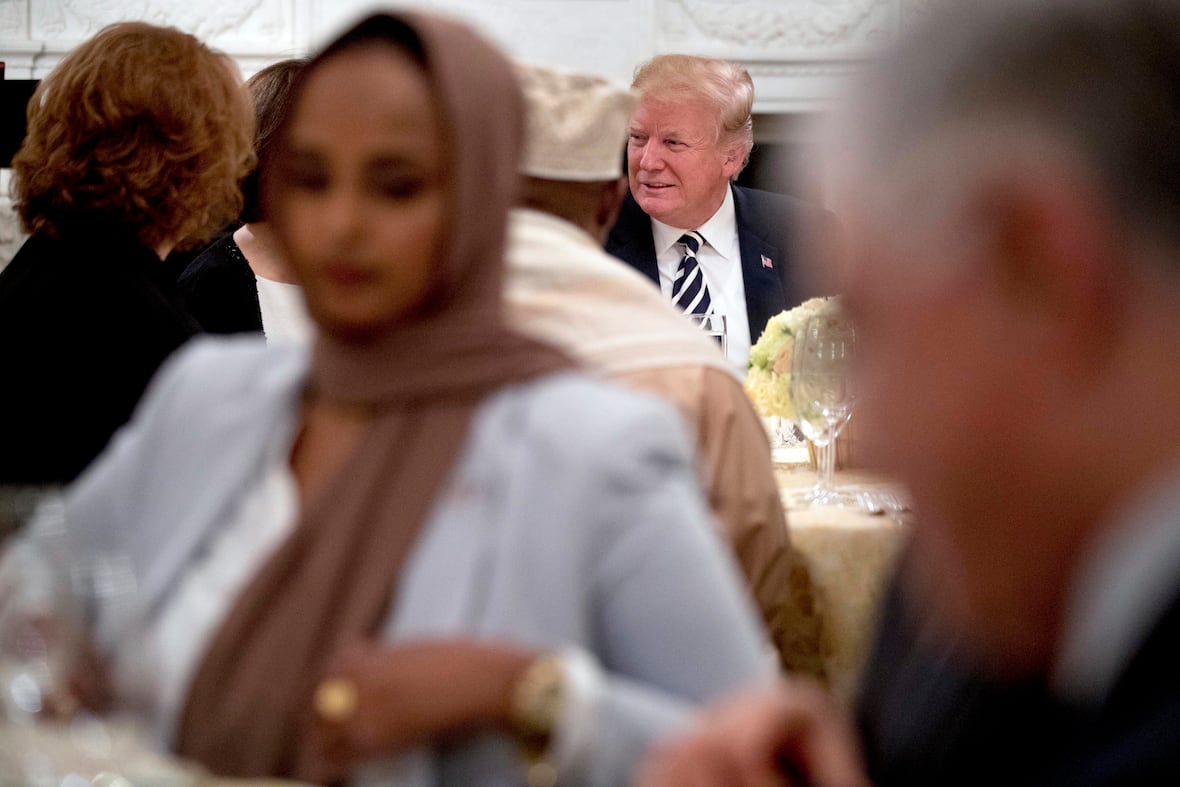 Washington: The United States (US) President, Donald Trump has hosted his second annual Iftar Party at the White House and said it’s “been a very rough time” for Muslims around the world.

The party, which breaks the daily fast of Ramadan for Muslims around the world, on Monday night was attended by ambassadors and members of the diplomatic corps representing Muslim-majority nations, reports international news channel. 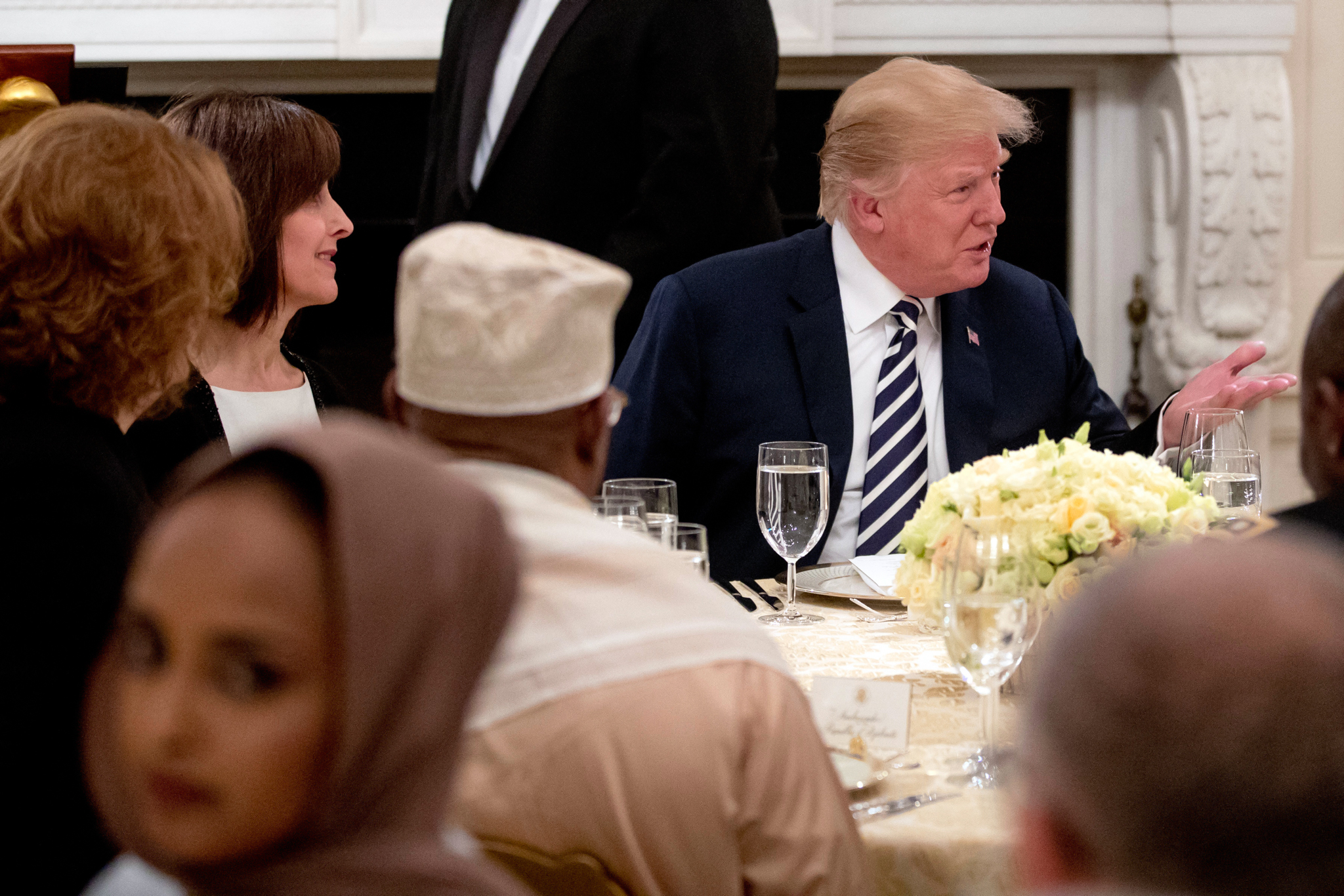 “In their blessed memory, we resolve to defeat the evils of terrorism,” he said. 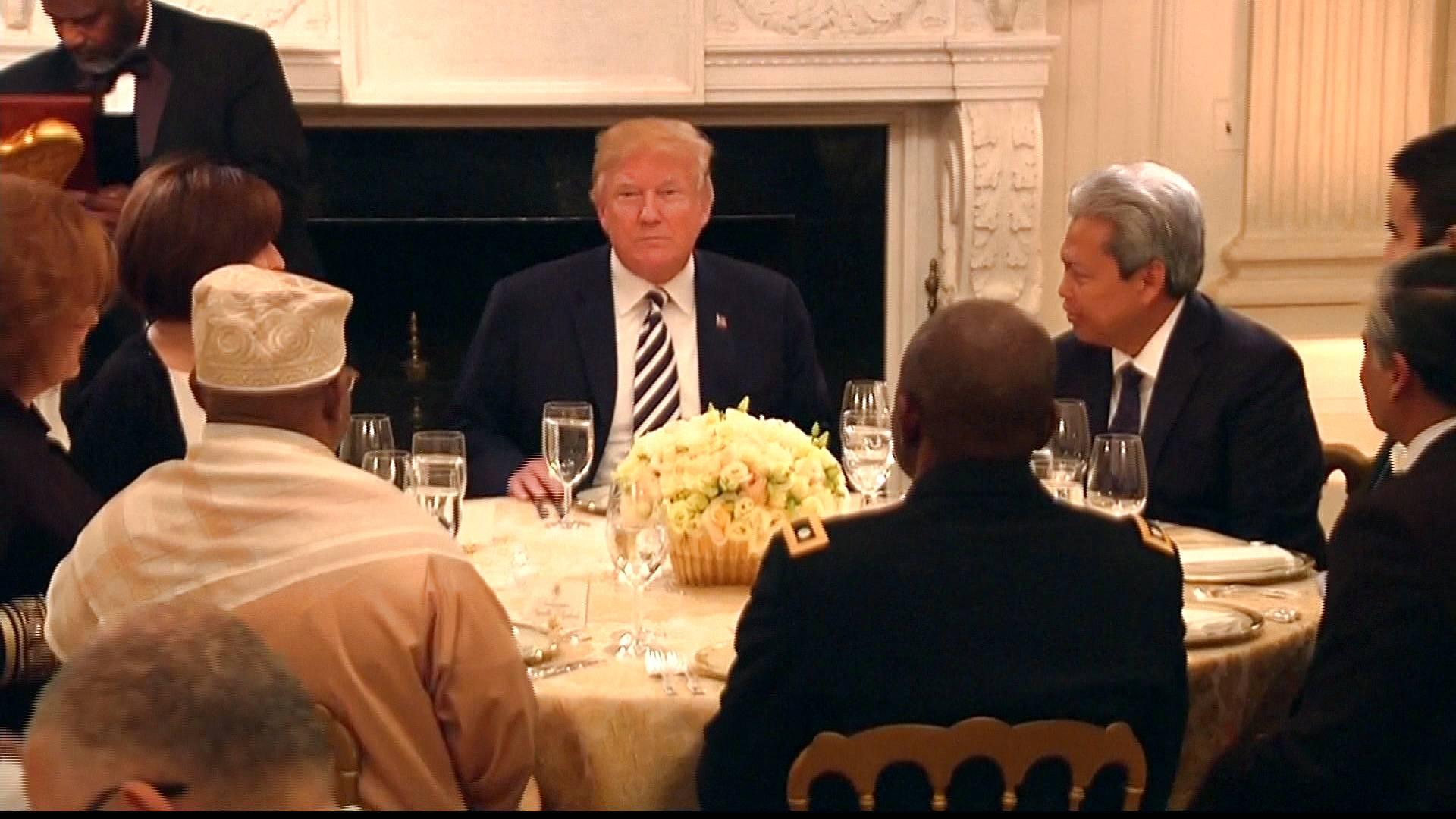 He ended his address with a Muslim blessing: “Wish all the people around the world Ramadan Kareem.”

The iftar dinners have been regularly held at the White House since the former President Bill Clinton’s administration. 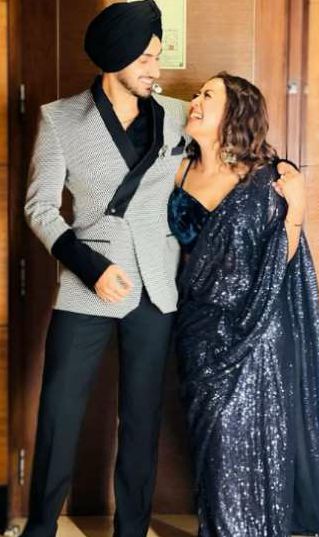