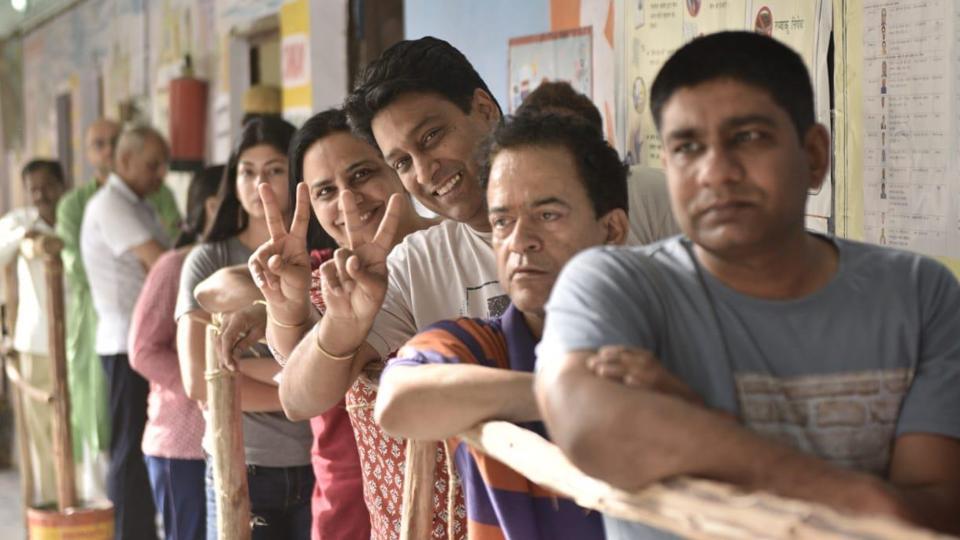 New Delhi: The sixth phase of the Lok Sabha election covering 59 constituencies in six states and a Union Territory registered a turnout of 63.48 per cent compared to 63.37 per cent in 2014, the Election Commission said Sunday.

According to the EC’s Voter Turnout android application, 63.48 per cent polling was recorded at 9.00 pm. The EC said the figures were provisional and a final tally would be available later. 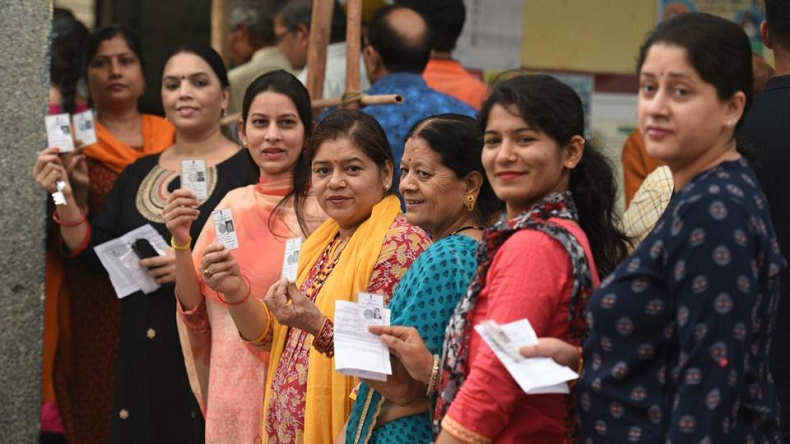 In Phase 5, the turnout was nearly 65 per cent.

In Jharkhand, 65.17 per cent polling was recorded as against 65.53 per cent in Phase 6 of polling was held on Sunday for eight seats in Bihar, all 10 seats in Haryana and all seven in Delhi, four in Jharkhand, eight in Madhya Pradesh, 14 in Uttar Pradesh and eight in West Bengal. 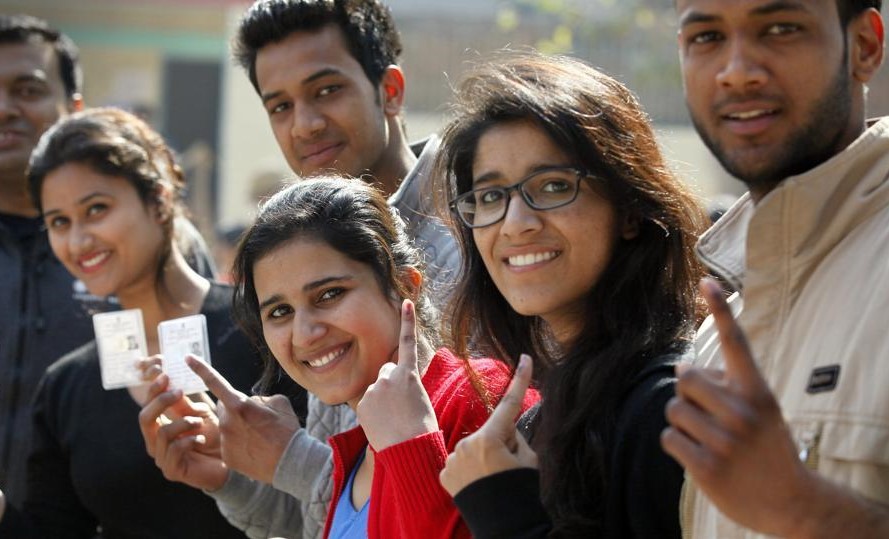 Election Commission officials said the final polling percentage may rise as there were queues at some places.

The percentage for various states separately was not available immediately as information was being collected, the EC officials said.