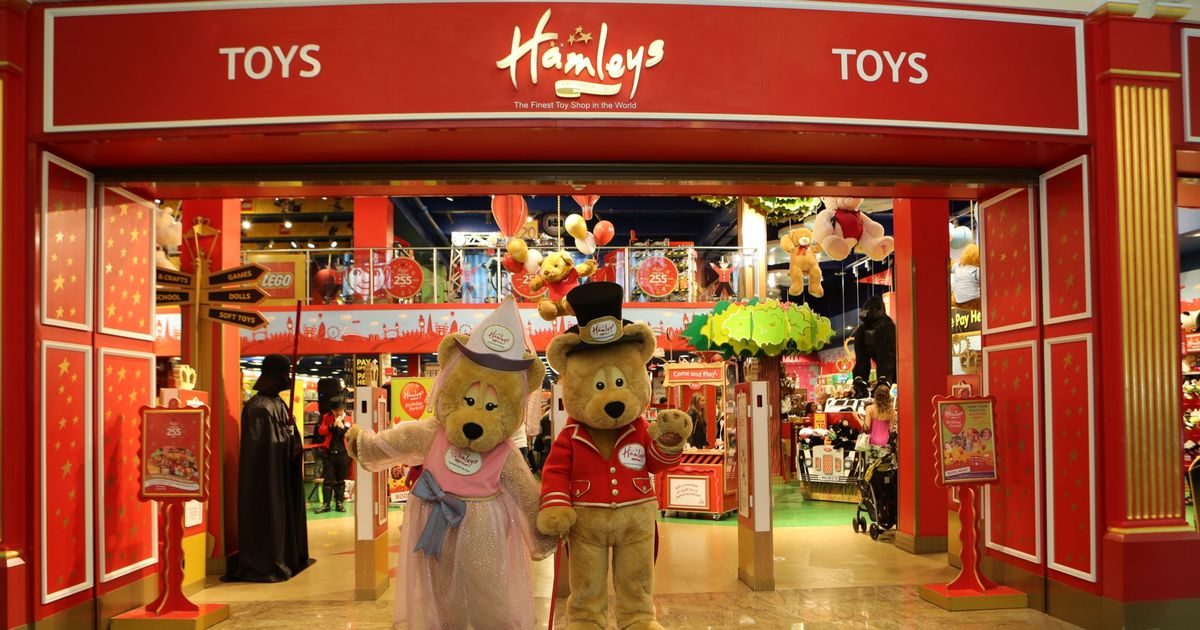 Of late, the toy company has struggled financially due to uncertainties owing to Brexit and economic slowdown in the UK. 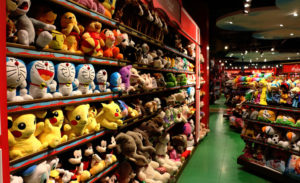 Reliance Brands, a subsidiary of Reliance Industries, has signed a definitive agreement with Hong Kong-listed firm C Banner International, to acquire 100 per cent shares of Hamleys, the company said in a statement.

The deal will give the Indian acquirer complete control of Hamleys retail operations spread over 167 stores across 18 countries. Reliance, which already has the master franchise for Hamleys in India, will also get to own 88 stores across 29 cities that is currently operates.

The company is named after William Hamley, who founded a toy shop called ‘Noah’s Ark’ in London, in 1760. Ownership of the shop passed through the family and by 1837 when Hamley’s grandsons operated the store, it had become famous. People belonging to the royalty and nobility were among its customers. 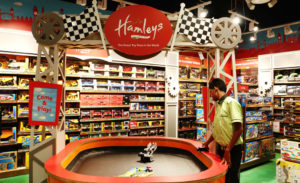 “We have built a very significant and profitable business in toy retailing under the Hamleys brand in India. This worldwide acquisition places Reliance in the frontline of global retail,” said Darshan Mehta, President and CEO of Reliance Brands.

Lava refreshes its feature phone A7 Wave in India for Rs 1,799

Salman Khan is soon going to become father without marriage

Fake currency notes worth Rs one crore have been deposited in various banks which then deposited the same in the Reserve Bank of India.

The assistant manager of Reserve Bank of India in Lucknow’s Metropolitan Kotwali has filed a complaint after fake notes worth Rs one crore were deposited in several banks between 2017 and 2018.

Assistant manager Ranjana Maravi said that 15,436 fake notes were deposited in the currency chest of the Reserve Bank of India between October 2017 and March 2018.

Inspector Mahanagar Yashkant Singh said a case has been registered on the complaint of Ranjana Maravi, and an investigation was underway.