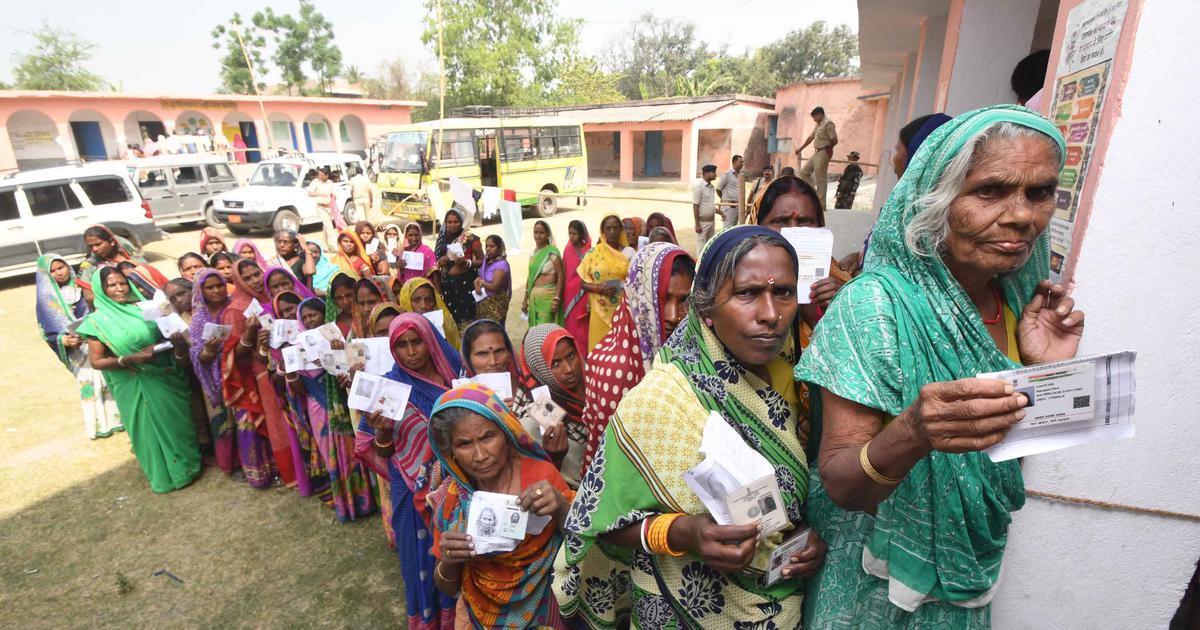 New Delhi: As polling started today morning for fifth phase of polling spread across 51 constituencies in seven states till 9 am during which near about more than 12 percent voting was recorded, the Voter Turnout App data of the Election Commission (EC) showed. 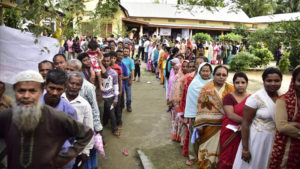 Voting began at 7 a.m. across the 51 Lok Sabha constituencies spread over the seven states, largely in the Hindi heartland, in the fifth of the mega seven-phase electoral exercise.

A total electorate of over 8.75 crore is eligible to exercise their franchise in this phase which covers the remaining 12 constituencies in Rajasthan; 14 in Uttar Pradesh, including the high-profile Amethi, Rae Bareli and Lucknow seats; five in Bihar; seven each in West Bengal and Madhya Pradesh; four in Jharkhand; and two in Jammu and Kashmir, including Anantnag, where the third and final phase of polling is underway.

In the 2014 elections, the Bharatiya Janata Party (BJP) had won 39 of these 51 seats — all 12 in Rajasthan, 12 of 14 in Uttar Pradesh, seven in Madhya Pradesh, three of five in Bihar, all four in Jharkhand and one of two in Jammu and Kashmir. 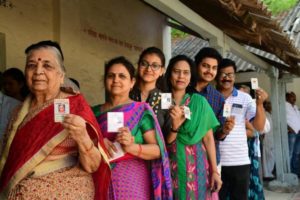 Polling is underway for phase 5 of Lok Sabha elections on Monday. Here are some interesting nuggets about this phase:

* Over 96,000 polling booths in place for smooth conduct of polls

* Jammu and Kashmir has the least number of polling booths: 1,254

* Anantnag Parliamentary Constituency (PC) in Jammu & Kashmir going to polls in Phase III, Phase IV & Phase V, the only such PC in the country. 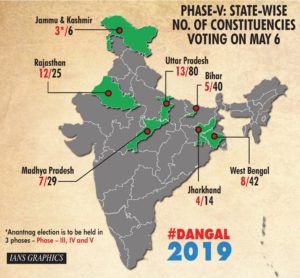