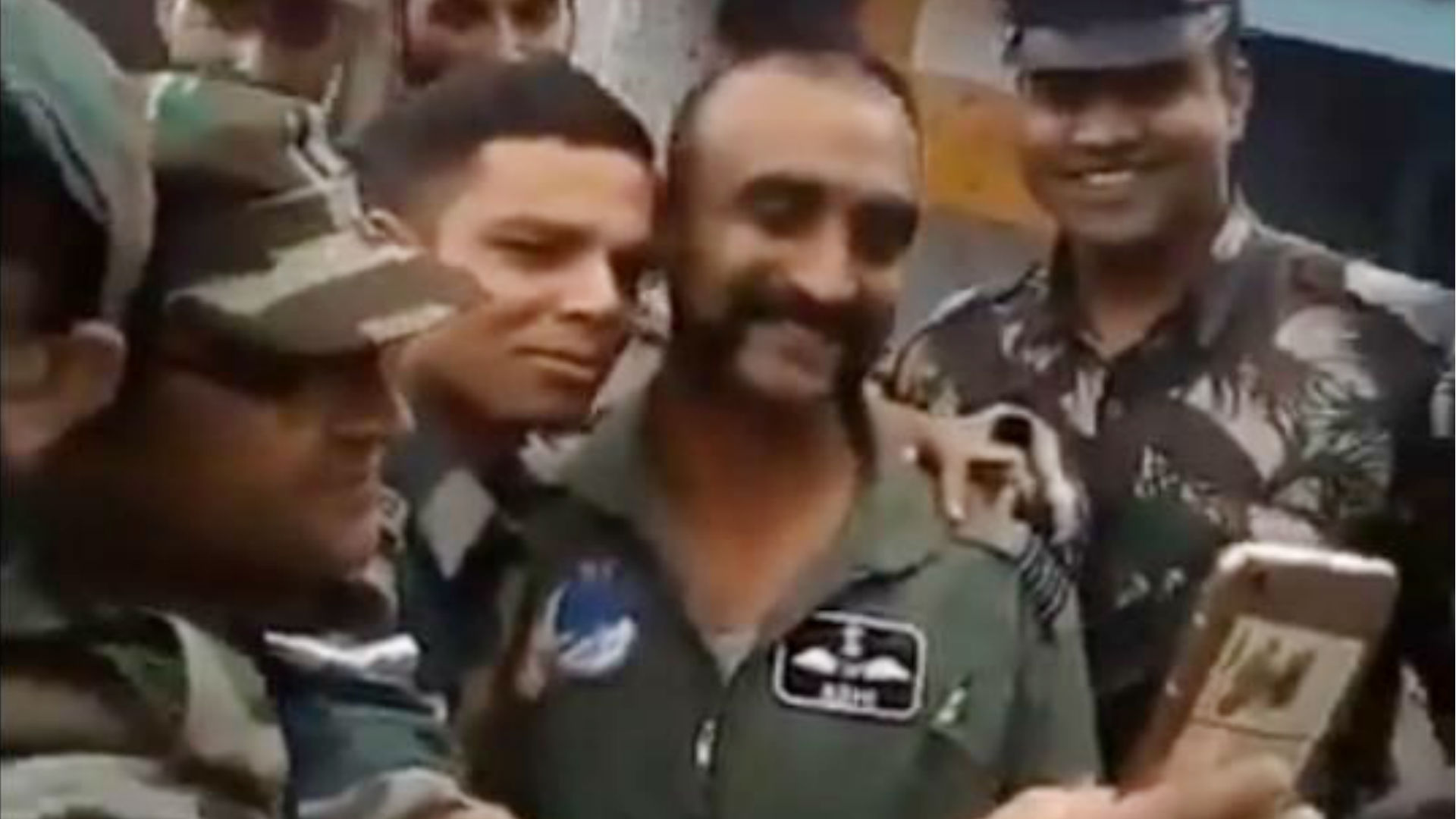 New Delhi: The Indian Air Force (IAF) Wing Commander Abhinandan Varthaman, who spent some days in Pakistani custody when his MiG-21 was shot down in a dogfight with PAF jets a day after the February 26 Balakot strike, appeared in high spirits as he posed for selfies with colleagues and other servicemen. 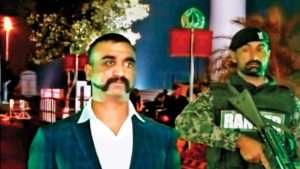 In an undated video, Varthaman, who was visiting his former colleagues in Jammu and Kashmir recenty – for the first time after his ordeal, happily posed for selfies with everyone who wanted, even after repeatedly saying that it was the last one.

He then joined the group in chanting “Bharat Mata Ki Jai” and cheers for the Indian Air Force, its 1 Wing and the Defence Security Corps.

IAF pilot Abhinandan Varthaman poses for selfies with colleagues after joining back:

In a short address after the selfies, Varthaman said that he had happily posed for the photographs with his colleagues since they were not for them, “but their families”. 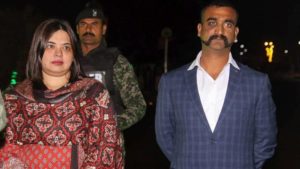 “All these photographs are not for you but for your families I could not meet. All of you and your families prayed for my health and I want to thank them all,” he said.

After his return to India on March 1, Varthaman, the son of a former high-ranking IAF official, underwent tests in Delhi and was subsequently posted out of Jammu and Kashmir as part of service policy as well as security reasons.