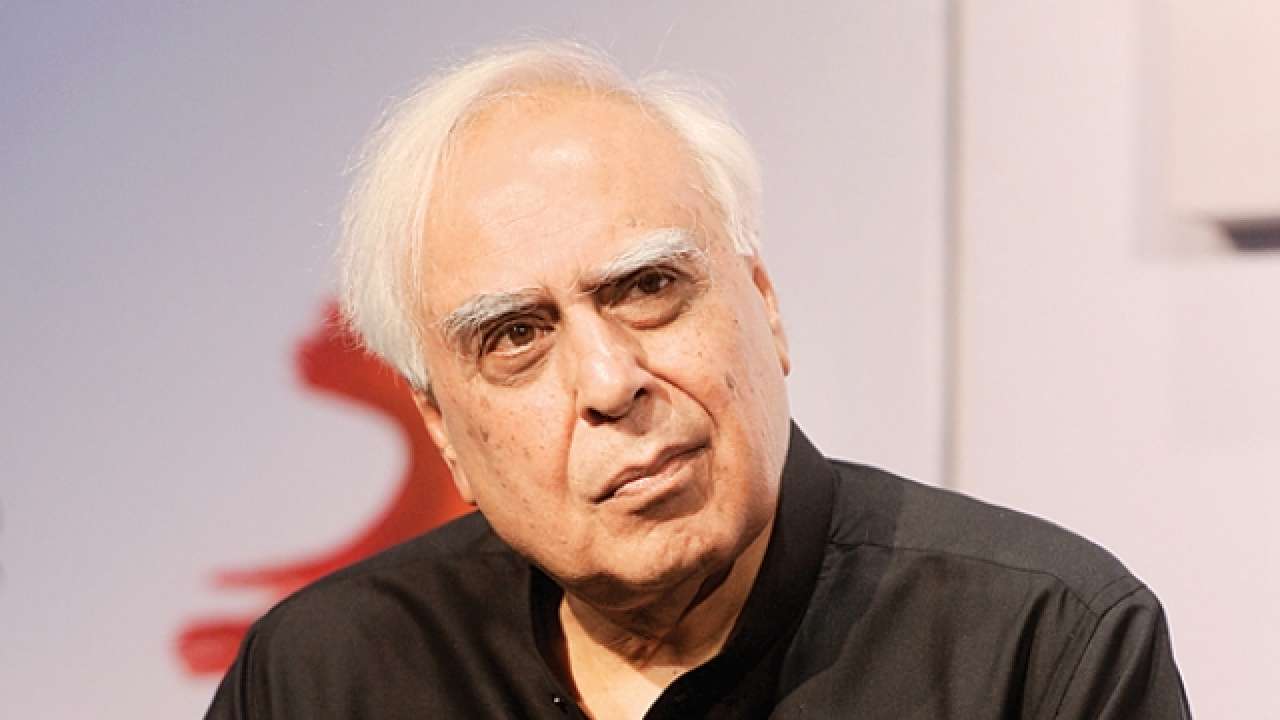 New Delhi: There is “no chance” of the Congress getting a majority on its own in the ongoing Lok Sabha elections, senior party leader Kapil Sibal has said but asserted that the UPA led by the party is intact and the coalition could be in a position to form the next government.

Had the Congress been sure about getting the majority number of 272 in the Lok Sabha, it would have definitely declared Rahul Gandhi as its Prime Ministerial candidate as he is the “undisputed leader” in the party, he told media persons in an interview here.

He, however, remained evasive on who could be the Prime Minister if the UPA were to get the majority, saying it will be decided by the alliance after the results are declared.

Sibal, a prominent lawyer and former Union Minister, was asked why the Congress is reluctant to declare Gandhi as its Prime Ministerial candidate.

“If the Congress were to get 272 (seats), there would be no hesitation,” he replied. 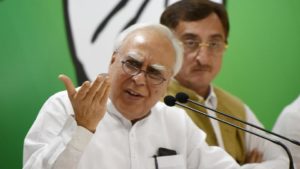 When pointed out to him that he was making a big statement, he responded: “Why not? Of course, we will not get (the majority). There is no chance.”

Sibal was asked again whether he wanted to say that Congress will not get the majority, to which he replied: “We will not get 272 on our own. It will be foolish for me to say that. And BJP will get less than 160.”

At the same time, he said the Congress-led UPA will be ahead in the elections and could form the government even as it has to fight out with ‘mahagathbandan’, an alliance of some Opposition parties, in states like Uttar Pradesh.

‘No chance’ of Congress getting majority in LS polls predicts Kapil Sibal:

Asked who could be the Prime Minister if the Congress-led UPA gets the majority, Sibal said it will be decided by the alliance. “…All that will happen after May 23 (when results are declared).”

Queried if there could be anybody else than Gandhi, he said: “I don’t know. The alliance will decide… It is something that alliance partners will have to decide.

On questions regarding the efficacy of the ‘mahagathbandan’, Sibal said it was “never floated by the Congress”. 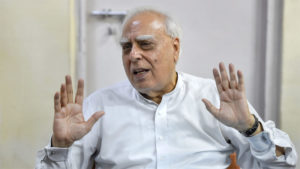 “Our ‘gathbandans’ are intact. Ours is a party which is gathbandan (alliance) plus. All our gathbandans existing prior to 2014 are intact, whether it is NCP or DMK… We have added two more – JDS in Karnataka and CPI-M in West Bengal.”

When pointed out that the Samajwadi Party (SP), which was earlier with the Congress, has drifted away and joined hands with Bahujan Samaj Party (BSP),

He said alliance with the Samajwadi Party could have happened if that party had “recognised our importance as a national party”.

“But (BSP chief) Mayawati consistently opposed it. They distributed seats among themselves and said we have left two seats for the Congress. How can then there be an alliance?”

Mayawati appeals to vote for Congress in place of Samajwadi Party