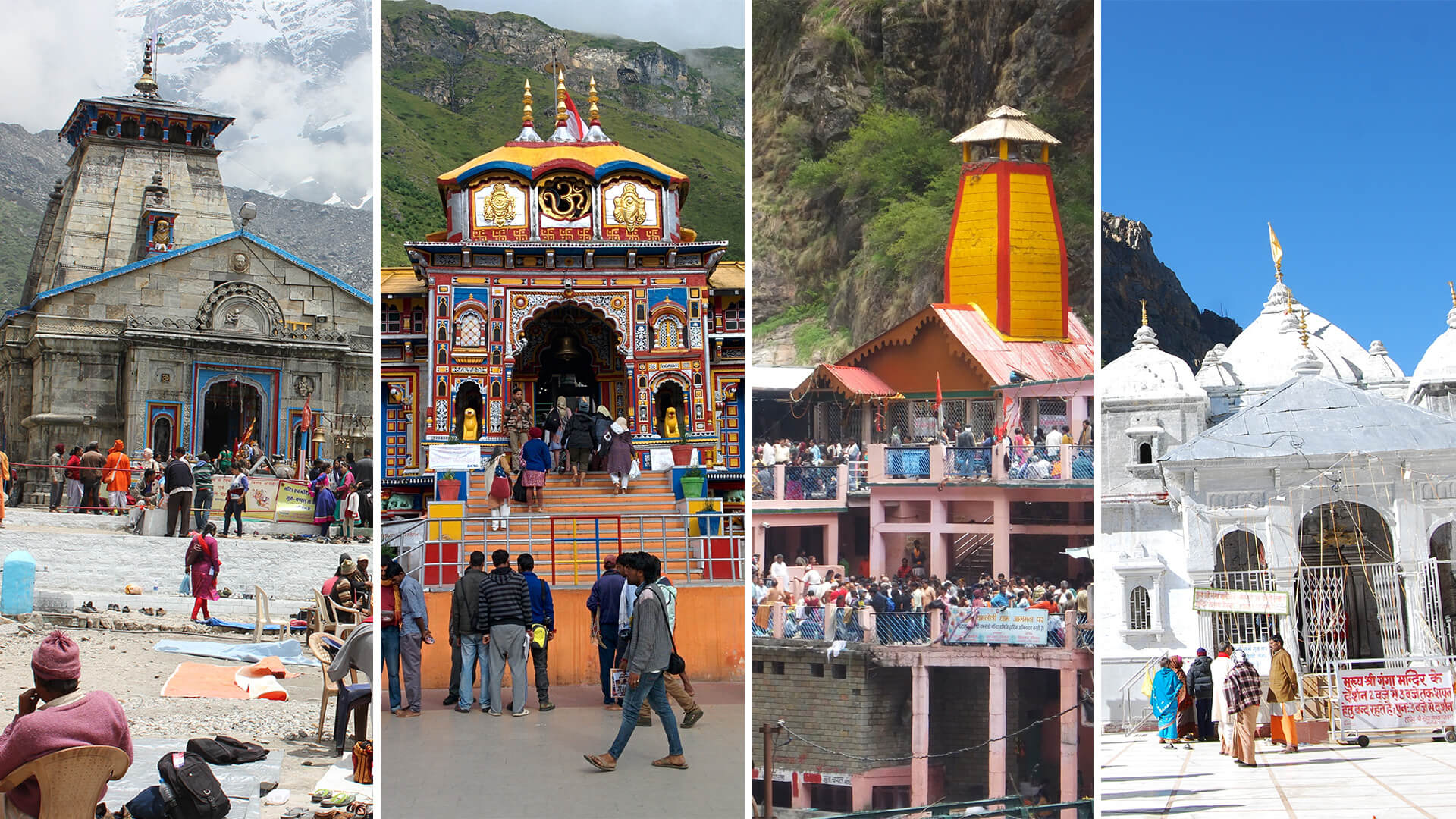 Dehradun: With the Chardham Yatra set to begin on the auspicious occasion of Akshaya Tritiya on Tuesday, the Uttarakhand government has been preparing for a smooth conduct of the annual yatra to the Hindu shrines.

While Gangotri and Yamunotri shrines will reopen on Tuesday, Kedarnath and Badrinath shrines will open to the pilgrims on Thursday and Friday, respectively, a government official said on Sunday.

Heavy snow from the roads leading to the four shrines nestled in the Garhwal Himalayas was cleared and efforts were underway to rebuild the damaged structures and logistics there.

“Heavy snow is still there around the Kedarnath temple premises but snow from the path leading to the shrine has been cleared,” said Mohan Lal Thapliyal, Chairman of the Badrinath-Kedarnath Temple Committee.

After a large number of huts were damaged during heavy snowfall (15-20 feet) in January-February, the government had taken up the uphill task to clear the snow at the Kedarnath premises, situated at a height of 11,755 feet in Rudraprayag district.

Most of the snow has melted and only 4-5 feet was remaining.

On occasion of Akshaya Tritiya stage set for smooth conduct of Chardham Yatra:

The highway authorities were working to cover potholes and other sundry works on the roads leading to Chardham shrines.

All major construction activities such as cutting work on the roads leading to the four shrines have been stopped for the convenience of pilgrims who come in all sorts of transports, said Thapliyal.

The road leading to Yamunotri shrine in Uttarkashi district was in bad shape with repair work on a vital bridge connecting the temple still underway. 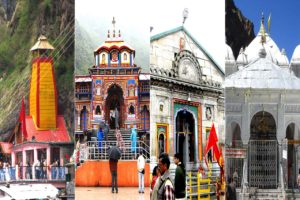 “We are hopeful that all the reconstruction work will be completed by May 7,” said Ashish Chauhan, District Magistrate of Uttarkashi.

Director General of Police, Anil Raturi, on Saturday held a meeting of top police officials here to review security arrangements for the pilgrims.

He said adequate police force will be deployed at all the vital points in the Chardham Yatra.

CBSE class 10th results not coming, date to be finalise soon by board