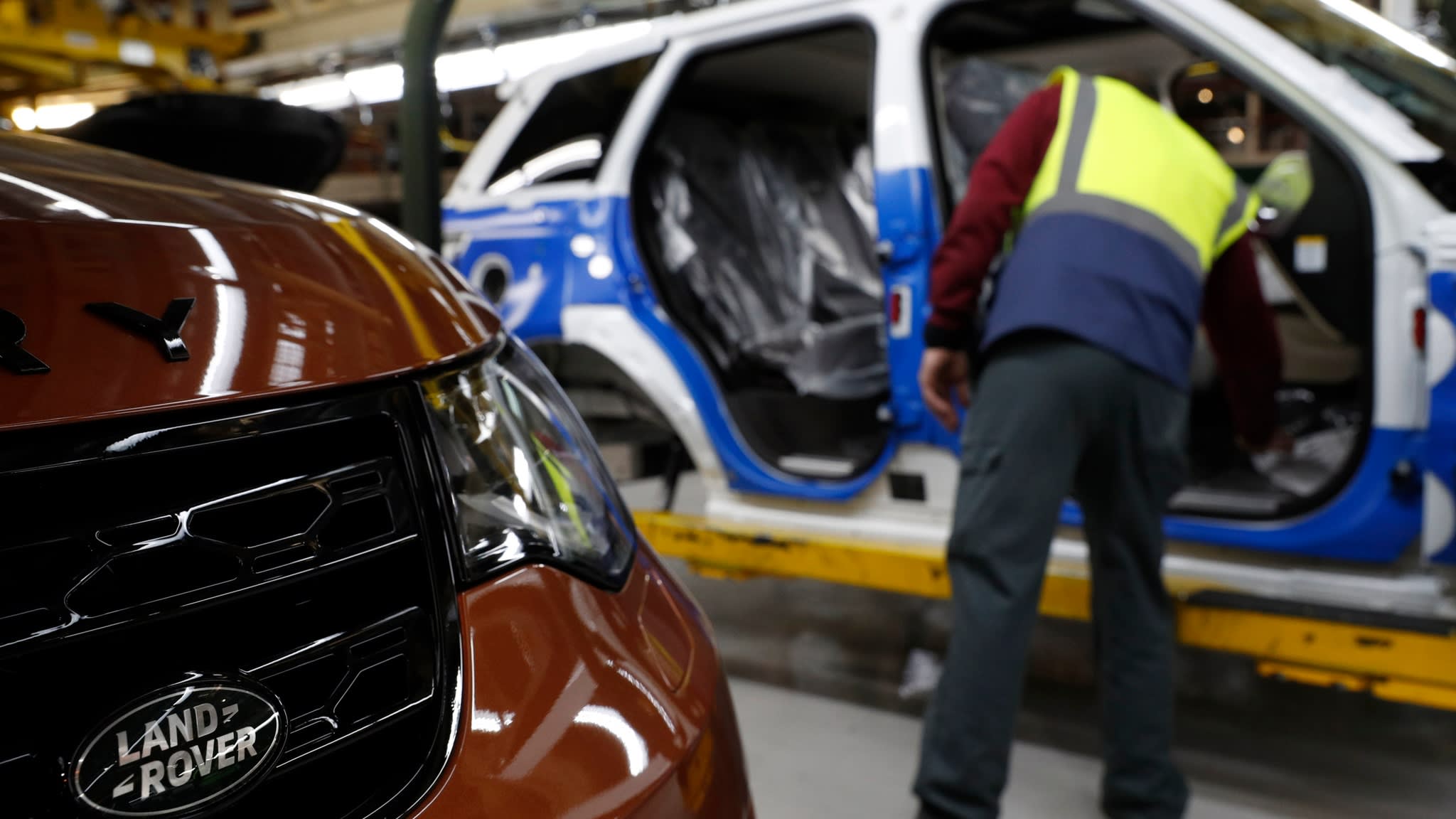 Mumbai: Auto major Tata Motors on Thursday said its April commercial and passenger vehicles sales in the domestic market witnessed a drop of 20 per cent to 42,577 units from 53,511 units sold in the same period last year.

According to the company, weak consumer sentiments continued to hamper sales. 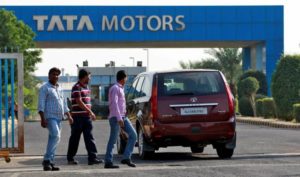 The company’s passenger vehicles’ domestic sales witnessed a decline of 26 per cent, at 12,694 units, as compared to 17,235 units sold in the like period of last year.

“The ongoing general elections also impacted demand generation in the market,” the company said in a statement.

In the commercial vehicles segment, its domestic sales declined by 18 per cent in April to 29,883 units from 36,276 units sold during the corresponding period of 2018. 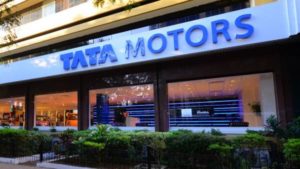 The company’s sales from exports (from both commercial and passenger vehicles) in the last month were at 1,402 units, lower by 53 per cent over last April.

“Several factors like high stocks in Bangladesh because of the contraction in retails during the last quarter due of elections, security concerns in Sri Lanka and slump in Middle East have affected the overall industry volumes in these markets,” the company said. 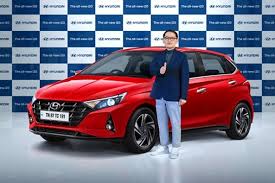 The 2021 i20 adopts the entire new ‘Sensuous Sportiness’ design language and appears fairly sleeker and bolder than all its predecessors because it discards the beforehand boxy design. The new avatar seems fairly aerodynamic and the daring detailing provides it an aggressive character total. The sharp LED headlamps with DRLs, LED foglamps, Z-shaped LED taillamps, elevated hood with robust character strains, fly back chrome waistline, shark fin antenna and the black accents on the entrance parametric jewel patterned grille, give the hatchback a barely muscular look.

Inside the cabin, the hatchback seems fairly interesting with the blue ambient lighting and the 10.25-inch digital instrument cluster mixed with the 10.25-inch touchscreen infotainment system. The 2021 i20 additionally options new Blue link with 50+ related options like navigation, voice recognition and way more. The Bose 7-speaker stereo system additional enhances the in-cabin expertise.