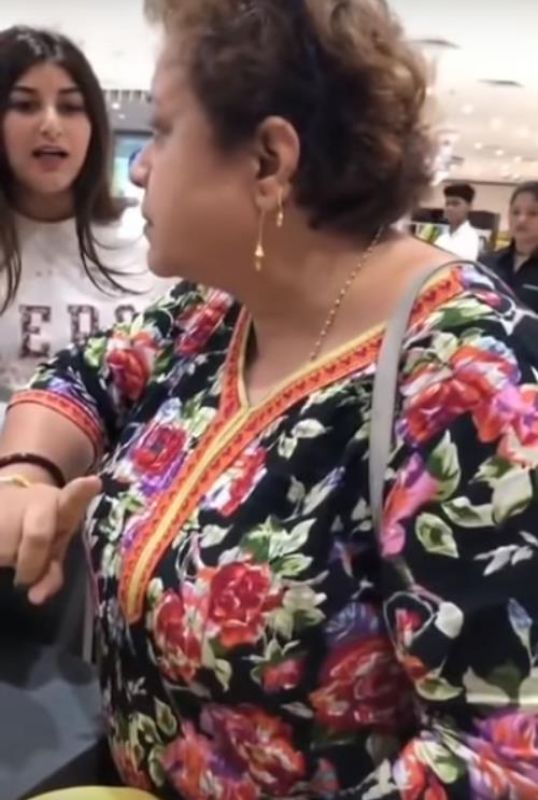 New Delhi: In weird and shameful incident, a video which was shared by young girl from Delhi on social media platform that’s getting attention of many new age generation guys in which she was seen faced harassment by old-lady after she asked few boys to rape her who was wearing short dress at a restaurant in a mall.

A middle-aged woman in the national capital was caught on camera reportedly abusing a group of young women for wearing a short dress and asking men to rape them. The video of the woman has been widely surfaced online after one of the victims named Shivani Gupta, who was also abused by the aunty, shared the video on social media. 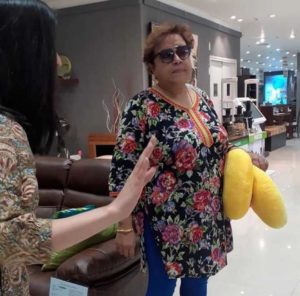 In the video, the narrow-minded aunty can be heard making ridiculously sexist comments against a group of young women over wearing short clothes. She reportedly addressed seven men at a restaurant in Delhi to rape girls who were in ‘inappropriate clothes.’

Though, women are always being blamed and harassed for wearing clothes of their choice. Disgusted by aunty’s filthy words, group of young women followed her to a shopping centre from the restaurant. The women started recording a video of her while questioning her mindset.

Shivani shared that video on Facebook and wrote caption: “Today my friends and I were harassed by a woman at a restaurant for me wearing a short dress. This middle-aged woman you’ll see in the video addressed seven men at the restaurant to rape us because she felt we deserved it for wearing short clothes and bashing her unsolicited opinion.” 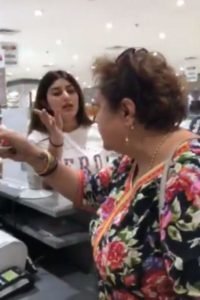 Now in this 10-minute video posted on social media, one can easily see young women confronting aunty in shopping centre. They also asked her to apologise, however, she refused to do so and tried to avoid group.

When group of young women present in mall repeatedly asked her to apologise, she asked manager of store staff to call the police. The video had gathered more than 1 million views on Instagram and 32,000 views on Facebook. 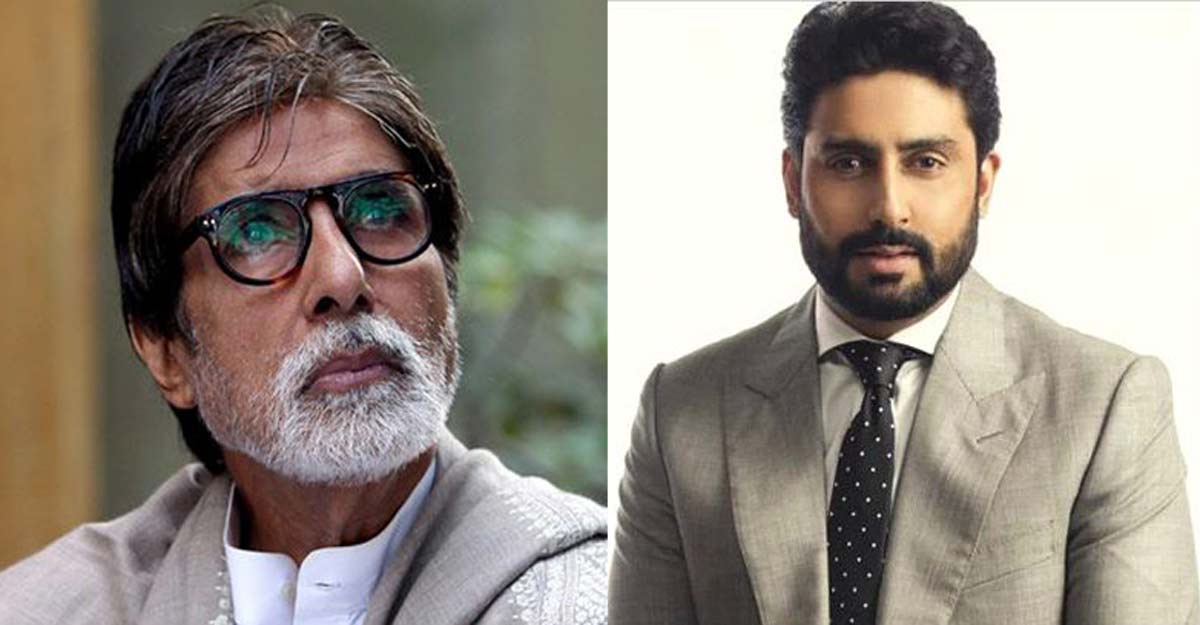 Bollywood veteran actor Amitabh Bachchan and his son Abhishek Bachchan have been found to be Corona positive.

He has been admitted to Nanavati Hospital in Mumbai. 77-year-old Amitabh Bachchan himself has informed about this.

Amitabh Bachchan wrote in his tweet, “I have been found corona positive. Shifting to hospital The hospital is informing authorities. The family and the rest of the staff are undergoing tests. The results are awaited. I am requesting everyone who has been very close to me in the last 10 days to get your test done. ”